Mike Tyson is getting into pot farming in a big way with a marijuana resort in California. But will the Trump administration put the kibosh on his plans? 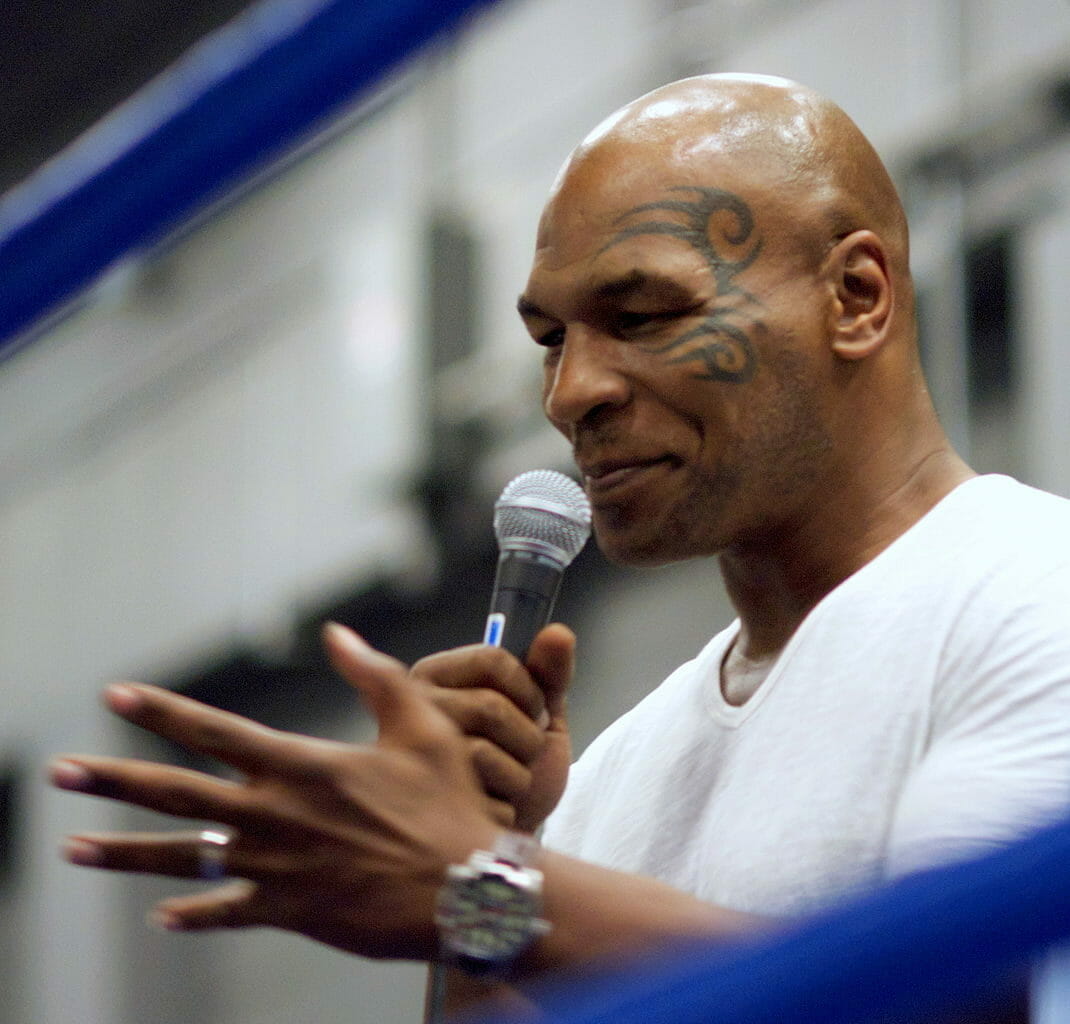 That’s right. Tyson is getting into marijuana growing in a big way (like everything else. See: face tattoo, biting off part of Evander Holyfield’s ear back in ’97, his roles in “The Hangover” films). He’s breaking ground on a 40-acre pot ranch, aptly called “Tyson Ranch,” in California City, a remote California town 60 miles south of Death Valley. The state law legalizing marijuana for recreational use went into effect Jan. 1.

Besides growing primo weed, the resort will reportedly also feature a cutting-edge extraction facility (where cannabis concentrates will be produced), a factory to make edibles, and fancy “glamping” sites and cabins, according to the San Francisco Chronicle.

But Tyson Ranch isn’t just recreational – it’s educational, too. The resort will include the “Tyson Cultivation School,” where pot farmers can brush up on their techniques. There’s also a focus on the medicinal side of marijuana, specifically in regard to treating post traumatic stress disorder. The company that operates the ranch, Tyson Holistic, employs many veterans and is prioritizing caring for those who’ve served in the military, The Blast reports.

While most celebrities, like the rapper Ghostface Killah and country music legend (and legendary weed enthusiast) Willie Nelson, have focused on the retail side of the legal pot biz, Tyson is one of the first to get into the farming side. And while we’ve reported on professional athletes who are farmers of various kinds – Jason Brown, the former St. Louis Rams center, and Colorado Rockies pitcher Wade Davis – for instance, this is the first we’ve heard of an athlete getting into growing this specific crop.

Earlier this week Attorney General Jeff Sessions rolled back an Obama-era rule that allowed states to decide their stance on marijuana, giving federal prosecutors free reign to decide whether to pursue charges in states where weed has been legalized. Will this affect Tyson Ranch? That’s yet to be seen. But for now it seems that everything is moving forward as planned.