The Codfather is Finally In Jail. But Who Is He? - Modern Farmer
Lifestyle

The Codfather is Finally In Jail. But Who Is He?

Unless he proves slippery enough to wiggle out of prison, this may be the end of Carlos Rafael's criminal days. 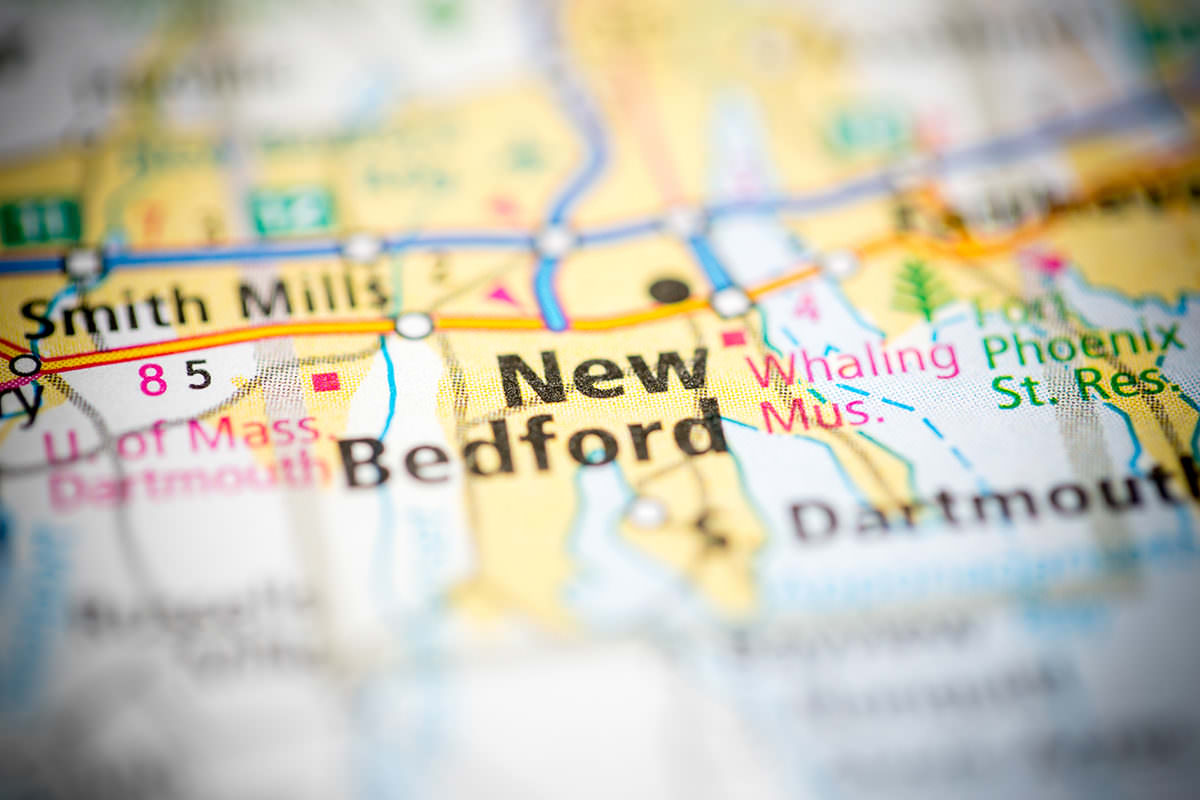 The Codfather operated out of New Bedford, Mass. We don't have the rights to a good photo of him, so this will have to do for now.
Photography By sevenMaps7 / Shutterstock.com
Share
Tweet
Pin
Email
181 Shares

On Monday, November 6th, a decades-long saga of crime and misbehavior – one that can rightly be called the fishiest in American history – came to an end. Carlos “The Codfather” Rafael reported to the federal prison in Fort Devens, Massachusetts, where he will spend the next 46 months after pleading guilty to 28 offenses, ranging from money laundering and tax evasion to evading fishing quotas.

Until his downfall this year, the 65-year-old fishing magnate from New Bedford, Massachusetts owned 36 boats and controlled about one-fifth of the New England cod market. With a business allegedly worth upwards of $100 million, which included a processing facility and various distribution channels, Rafael was one of the biggest players in the North American fish market.

“I’ll throw you in the water and when you try to climb up, I’ll hold your head down.”

His first brush with the law came in 1984 – a tax evasion offense that landed him in prison for four-and-a-half months. Since then he’s waded through a steady stream of infractions, many of which he has managed to wiggle out of with only minor financial penalties.

Rafael, who is rarely seen without a Winston cigarette between his fingers, has earned his reputation as The Codfather as much from his brash personality as his criminal tendencies. He’s stopped at nothing to squash his competitors, including physical intimidation. “I’ll grab you by the neck and throw you down these stairs,” he allegedly told one. “I’ll throw you in the water and when you try to climb up, I’ll hold your head down,” he allegedly said to another. When comparing the small-time operators at the New Bedford port to his empire, he said “They are like mosquitoes on the balls of an elephant.” The archives of the local New Bedford newspaper are chock-full of such reports, dating back decades. It is almost surprising that Hollywood has not yet mined them for a screenplay.

Where Does This Man Come From?

While it is easy to imagine Robert De Niro or Al Pacino putting on an Italian accent to play the starring role in a future film about Rafael’s life, the Codfather is Portuguese, an accent that doesn’t quite have the same cachet in gangster flicks. He came over from the Azores, an island territory of Portugal, at the age of 15, and soon settled into the New Bedford fishing industry, the most lucrative in America, which is dominated by Portuguese-Americans. He started out gutting fish on the docks, but within a few years launched his own distribution company, quickly gaining a reputation as a ruthless wheeler and dealer. “I hustled a lot of fisherman,” he once admitted. “But shame on them they did not know better.”

Rafael was so candid and unapologetic about being as a con man, it’s shocking that his house of cards didn’t collapse sooner. “I am a pirate,” he once told a group of federal fisheries regulators. “It’s your job to catch me.” During a court appearance in the nineties, after managing to avoid charges in a price-fixing case, Rafael turned to the prosecutor and said, “You are a fucking asshole, you and the rest of the fucking motherfuckers, so fuck you, motherfucker. Read my lips: fuck you.”

Rafael’s eventual downfall is perhaps the most screenplay-worthy interlude in a life spent flirting with the law. In this chapter, the intrigue is supplied by a couple of undercover federal agents posing as Russian mobsters.

In 2015, The Codfather put out the word that he was ready to sell his business, perhaps move back to the Azores, where he’d been stockpiling cash to avoid taxes, and spend the rest of his days on a nice yacht instead of a smelly fishing boat. The two surly Russians who contacted him with an interest in taking over his boats and warehouse made it clear that they, too, had criminal intentions for the operation, which made Rafael quite comfortable in opening up about his corrupt business dealings. He bragged about the “bag of jingles” – cold, hard cash, that is – that he got for each shipment of fraudulently labeled fish he delivered to a Manhattan fish dealer named Michael Perretti, who is also known in the industry as a shady character.

He told the Russians that it was easy to earn a premium by relabeling “dabs,” – New England fisherman slang for plaice, a fairly rare species that is popular in Europe for fish and chips – as haddock, a more abundant species. “We call them something else. It’s simple. We’ve been doing it for over 30 years. I can call any son of a bitch haddock if the bastards [the inspectors] are not there. Even when they’re there, I disappear them.”

At one point, Rafael started mouthing off about his prospects for getting caught up in a sting. One can only imagine the two undercover agents, who were conducting a joint sting operation for the IRS and the National Oceanic and Atmospheric Administration (NOAA), barely able to control their giggles. “You could be the IRS in here,” he said. “This could be a clusterfuck. I’m trusting you. I open myself because both of you is Russians and I don’t think they would have two Russians. Fuck me – that would be some bad luck!”

Apparently, the agents kept their cool, and The Codfather’s luck soon came to an end. In February 2016, Rafael was finally arrested, and 13 of his boats seized. Antonio Freitas, a local sheriff’s deputy who had been smuggling Rafael’s “jingles” back to Portugal, is also headed for the slammer. Both were sentenced this fall.

In the closing arguments of the case, Rafael’s lawyers attempted to paint him as a hard-working immigrant who had pulled himself of by his bootstraps and now provided a steady job for dozens of local fishermen. He had already plead guilty, but was hoping for a reduced sentence. In a statement read by one of his lawyers, he said, “This is the stupidest thing I ever did. I didn’t do it to hurt anybody. I did it so my people could keep their paychecks.”

The judge wasn’t having it. “This was not stupid,” he retorted. “This was a corrupt course of action from start to finish… designed to benefit you, to line your pockets. That’s what it is and why the court has sentenced you as it has.” This time, the Codfather refrained from any expletive-laden rants. He accepted his sentence in silence.

For more about Carlos Rafael, we recommend reading Hakai magazine’s “The Last Trial of the Codfather.“

This guy operated exactly as U.S.Corporate Cartels do. Only it’s legal for the Corporate Cartels to be criminals. As they are indeed the U.S. Gov’t. They can line the pockets of U.S. Politicians. Which then lines their pockets.