Some officials compare the illegal farms to Superfund sites. 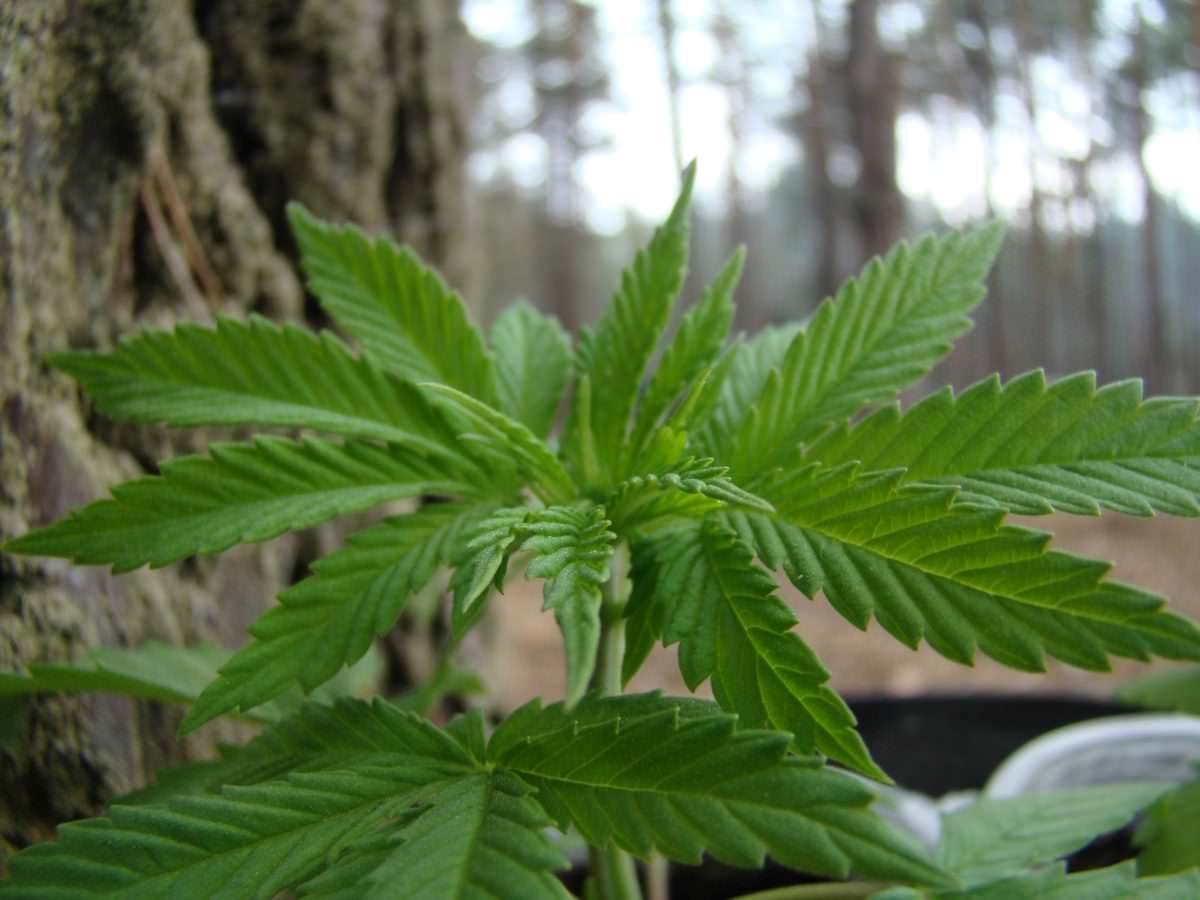 On the scientific side, that leads to rampant mislabeling and imprecise dosing. But the regulations around its production and sale are even weirder. In California, the passing of Proposition 64 in November of 2016 legalized recreational pot use. But where do you get it? And where does it come from? A new Reuters report finds out just how bad things can get in this strange in-between time, with stories of completely bonkers levels of pollution in California’s public forests.

Today, adults in California over the age of 21 can legally possess, use, and share pot. You can grow up to six plants at home – there are some rules about exactly how to grow it – and you can share clippings, seedlings, or clones with other adults. However, you can’t yet walk into a dispensary and buy pot without a medical marijuana card (that should come early in 2018). That leaves recreational users without their own plants or a friend with plants in a weird place: they can legally consume marijuana, but where do they get it?

As it has for decades, most pot comes from the illegal farms, mainly from the thousands tucked away in California’s forested wilderness. Northern California, especially, with its moderate humidity and fairly constant warm-but-not-hot temperature throughout the year, makes for an ideal growing environment.

If an illegal pot farmer is caught, excessive pesticide use would be the least of their worries.

Given their illegal status, it’s not that shocking that these pot farmers aren’t too worried about environmental regulations. They use copious amounts of rat poison, which was found to be a primary killer of rare and adorable animals, but it’s the use of fertilizer and pesticides that’s the subject of this new Reuters piece. Pesticides considered “extremely hazardous” by the U.S. government, like carbofuran, are used liberally. Fertilizer is applied with no concern at all for sensible concentrations. Why would it be? If an illegal pot farmer is caught, excessive pesticide use would be the least of his or her worries.

But these toxic pesticide and fertilizer concentrations are a serious problem in California’s public lands. They leach into waterways, kill native plants, disrupt ecosystems, and contaminate the environment at levels comparable, say officials Reuters spoke to, to Superfund sites. It’s estimated that cleaning up these sites could cost $100 million – and that might be a conservative estimate.

Theoretically, once regulations are in place to grant licenses to pot growers, some of this problem should start to dissipate. To maintain licenses, legal pot farmers would have to stick to environmental rules. But California’s illegal farms supply 90 percent of the entire country’s pot, and its use is still not legal at all in most states. It might be illegal to sell California-grown pot outside the state, but that doesn’t make it unprofitable, and in-state California licenses won’t do anything to discourage illegal farmers in the export market.