Who will save our beloved teddy bear weasel type forest creatures? 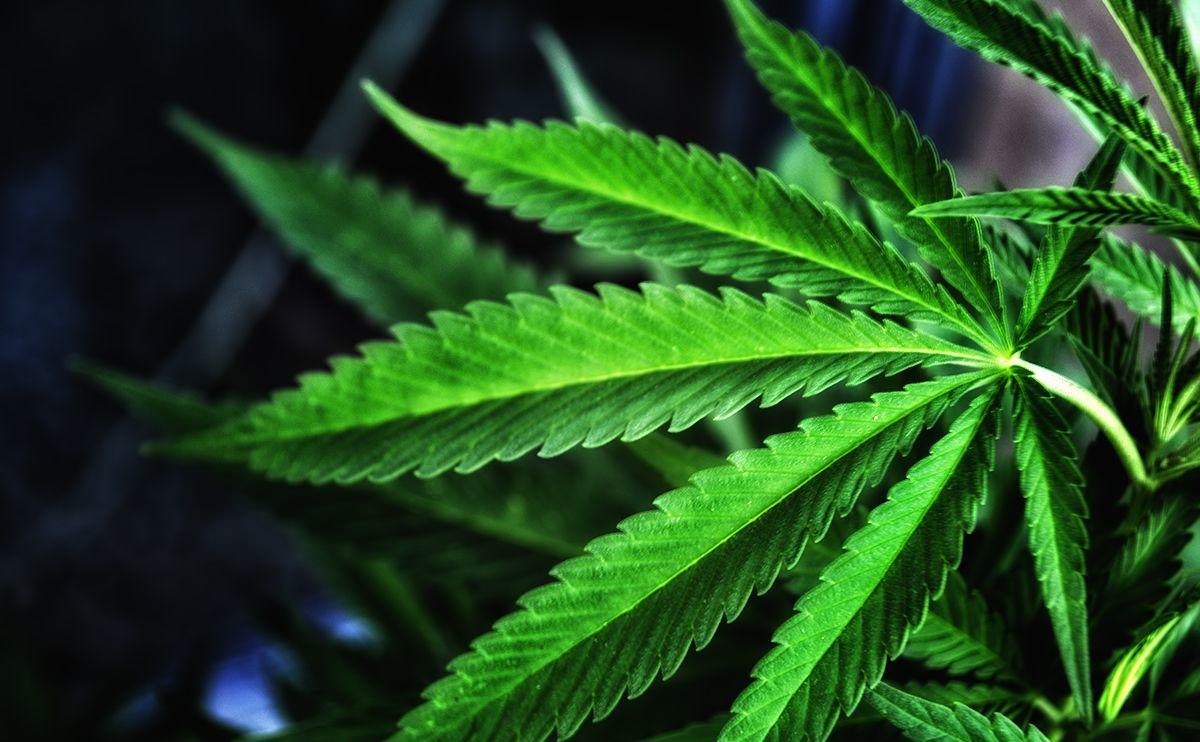 One of the rarest mammals in the Sierra Nevada mountain range, home to many of these illegal cannabis farms, is the fisher. Not a human who enjoys the hobby of fishing, but a medium-sized omnivorous mammal in the weasel family. It looks something like a cross between a ferret and a teddy bear, and is native to the mountainous forests of North America – mostly, these days, in Canada, though small populations do survive in the Appalachians in the east and the Sierra Nevadas in the west. Here’s what it looks like. 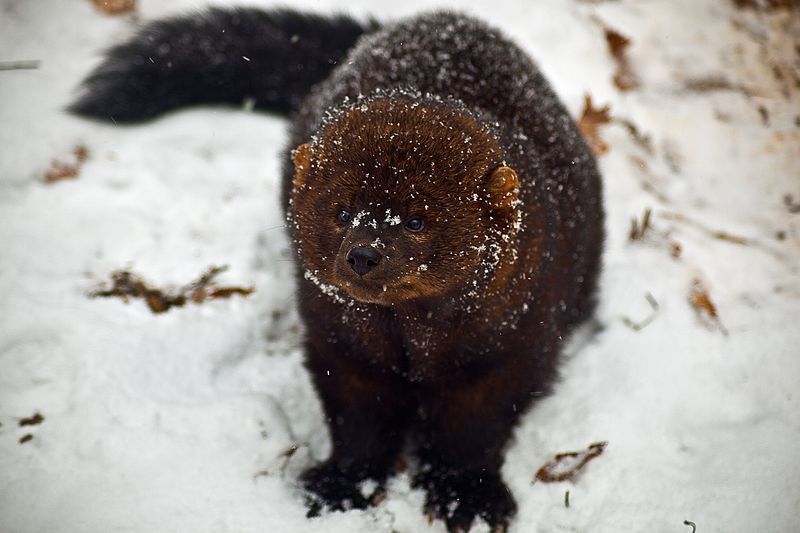 The fisher’s population in California has been plummeting lately, and last year it was proposed to be federally listed as a Threatened Species, which is one of the first steps towards Endangered Species status (and all the federal protections it entails).

In 2012 and 2013, Mourad Gabriel, then a doctoral student at UC Davis, began trying to piece together the connection between fishers and the illegal marijuana plants springing up in their territory like…well, like weeds. In a new study published in the scientific journal PLOS One, Gabriel and various research partner groups widely expanded the study, capturing and tagging hundreds of fishers. If the fishers died – not that uncommon, given that they’re mid-level predators in an area full of coyotes, bobcats, and mountain lions, as well as, like, cars and diseases – the team would quickly track down the body and figure out the cause of death.

After tracking down 167 of these fishers, the researchers found that a whopping 10 percent of the deaths were caused not by predators, injury, old age, or even car accidents, but by poisoning. And not just any poison: rat poison, the exact types often used to keep rats away from valuable cannabis plants.

Rats (and mice) are well-known to have a taste for, among just about everything else, the stalks of cannabis plants. A rat or mice infestation is a quick way to lose an entire crop, so cannabis farmers are dousing their crops in rat poison. Unfortunately, it’s showing up in the tissues of animals vital to the ecosystem, like the fishers.

The researchers say that that 10 percent mortality doesn’t even include the animals who may be weakened enough by poisoning that they succumb to death from another cause that may not have killed them without the poison. And they note that this kind of reduction in the population could singlehandedly halt the fisher’s ability to rebound and create a stable population in California.

This is exactly the kind of problem that, hopefully, a legalization will eventually combat; legalized cannabis could be regulated, could be inspected for safe use of rodenticide and pesticide and even water usage, which has been a problem lately. Until then, fighting the illegal farmers is like battling a ghost.