We Have No Idea What Kind Of Cannabis We're Buying - Modern Farmer
Animals, Plants

We Have No Idea What Kind Of Cannabis We’re Buying

Indica? Sativa? Don't trust what your dispensary tells you - they're just guessing. 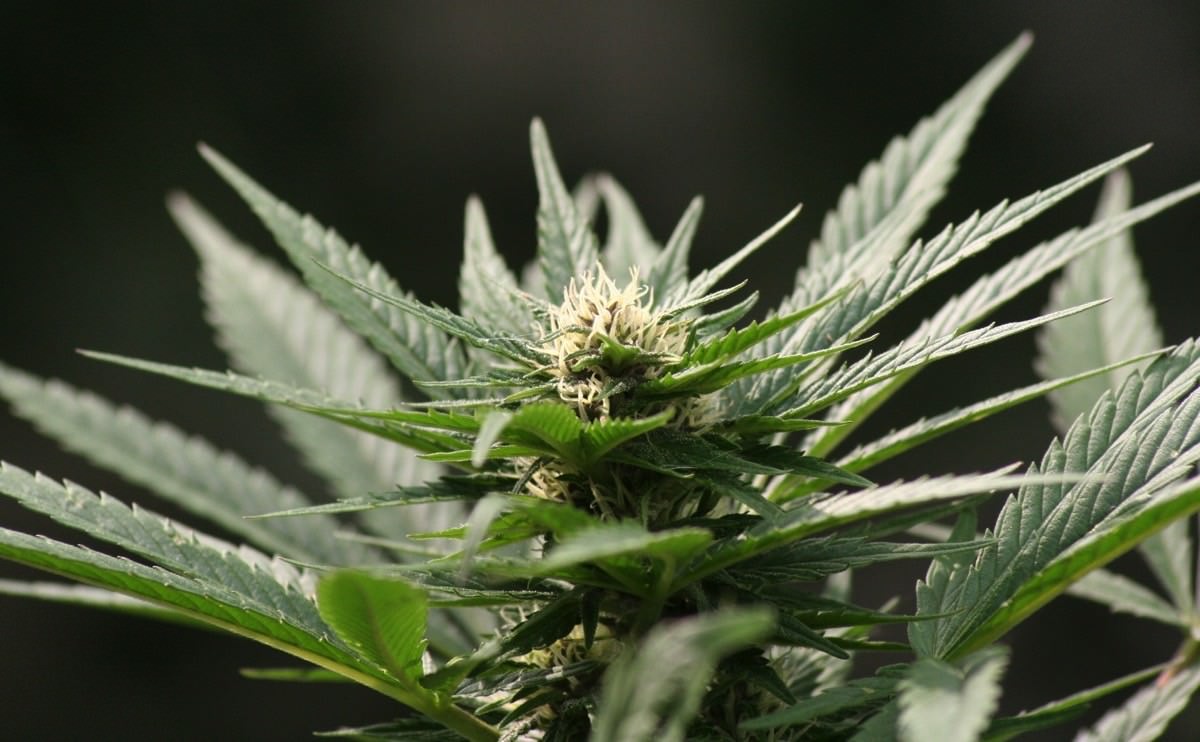 As the ban on cannabis lessens, scientists have finally sweeping away the popular understanding of the crop and how it works, which has largely been informed by guesswork and superstition. Case in point: the divide between indica and sativa strains, which a team from various Canadian universities recently examined.

There are three species of plant in the cannabis genus: Cannabis sativa, Cannabis indica, and Cannabis ruderalis. (The latter is lower in the active chemical THC than the former two species, and so is less commonly grown.) Sativa and indica species can be cross-bred, producing mixed strains, but many dispensaries (both legal and not) identify products as being mostly or entirely sativa or indica.

Popular lore holds that the two species have different effects when imbibed. Sativa is allegedly a more active, stimulating species, while indica is believed to produce more sedentary, sleepier effects. But the Canadian researchers delved into the genotypes of a whopping 81 marijuana and 43 hemp samples to find out exactly what heritage they are, and discovered that in many cases, these plants are totally mislabeled.

In fact, the researchers found “only a moderate correlation” between the history of a product as told by a retailer and the product’s DNA history. “For example, a sample of Jamaican Lambs Bread, which is classified as C. sativa, was almost identical at a genetic level to a C. indica strain from Afghanistan,” according to a media release from the University of British Columbia.

The study shows just how poor the state of cannabis labeling is, even as it rapidly becomes legal. It’s as if, after Prohibition ended, we had no idea which raw materials were used to create liquor, how strong the liquor was, or whether the distilling process was done safely. Past studies have indicated that the strength and cleanliness of cannabis is basically totally unregulated, and this new study adds to that list the problem of not knowing a product’s provenance. As cannabis takes its place as a high-value, legal cash crop, it’s going to need some serious regulation to ensure safety and reliability.