Farmers accuse Syngenta of misleading them about markets for new products, costing them billions. 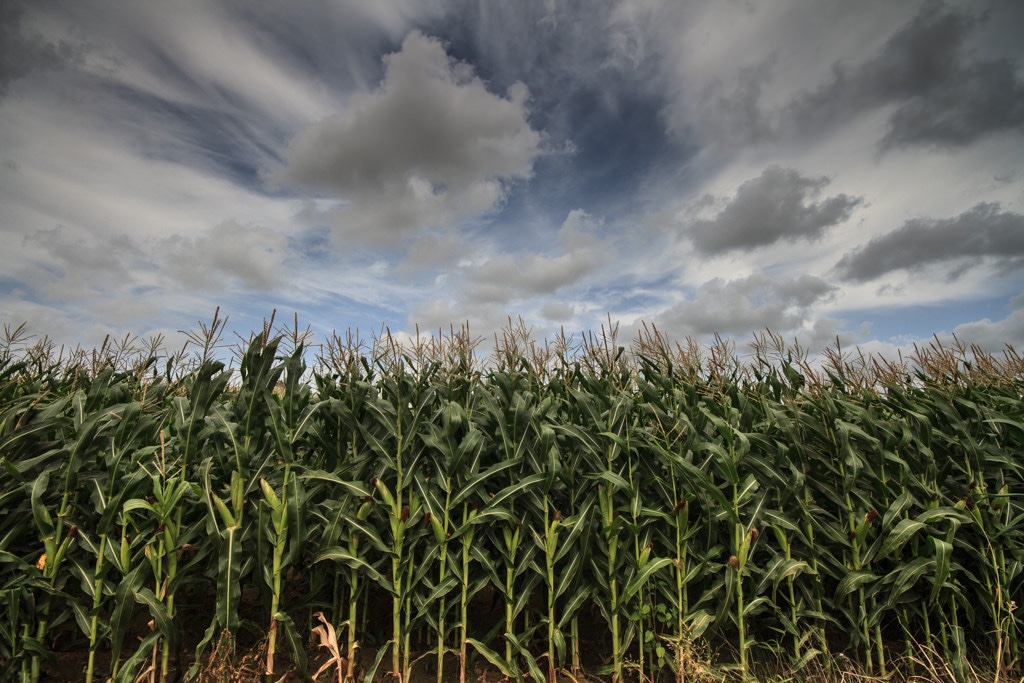 The case currently in court in Kansas City – it began on June 7th – is a test case, involving four Kansas farmers representing more than 7,000 of their peers suing for negligence. There are tens of thousands of other cases on the same general topic waiting in the wings; the way this trial goes will have a huge effect on future cases.

At their core, these lawsuits are an expression of anger from farmers at what they see as deliberately misleading or negligent behavior on the part of Syngenta, which, they say, could have cost the industry billions of dollars. Here are the basics.

Syngenta created a new genetically modified corn seed called Agrisure Viptera, usually just referred to as Viptera. The seeds are designed to resist various pests, especially worms and corn borers. The USDA approved Viptera for sale in the US in 2010, and Syngenta began selling it in 2011. All fine so far; this is what Syngenta does.

Where things get screwy is that this is the exact time that China became a huge market for American corn. In the 2010-2011 year, China imported less than a million metric tons of American corn. The following year it, that number jumped to well above 5 million metric tons. The plaintiffs say – and have documents to back up their case – that Syngenta repeatedly assured farmers that Viptera would be approved for sale in China in time for the 2011 crop. As a result, the American farmers planted the crop.

But China did not approve Viptera until 2014. In 2013, annoyed that American farmers kept sending over this unapproved corn, China not only blocked imports of Viptera corn, but also, fearing cross-contamination, stopped receiving all American corn. The plaintiffs say their losses could be as much as $7 billion.

The crux of the case is whether Syngenta knew and lied to and/or misled farmers about potential markets like China in order to sell their new seed. Syngenta, for its part, says it did not believe at the time that China was a significant market, that all it did was sell a US-approved seed to American farmers, and that the whole Chinese mess did not substantially affect farmer income. It is not yet clear how Syngenta plans to respond to accusations that the company misled farmers. The farmers whose harvest was turned away at Chinese ports think Syngenta should be held responsible for negligence.

It’s probably worth noting that ChemChina, a state-owned chemical business, is currently in an advanced stage of acquiring Syngenta. It is unclear whether the lawsuits will have any effect on that acquisition, or whether it’s even relevant to the case at hand, but, you know, seems relevant.

We’ll keep you updated on findings from the trial.