The Trump administration and agribusiness are like THIS. *entwines fingers so hard that all the bones break* 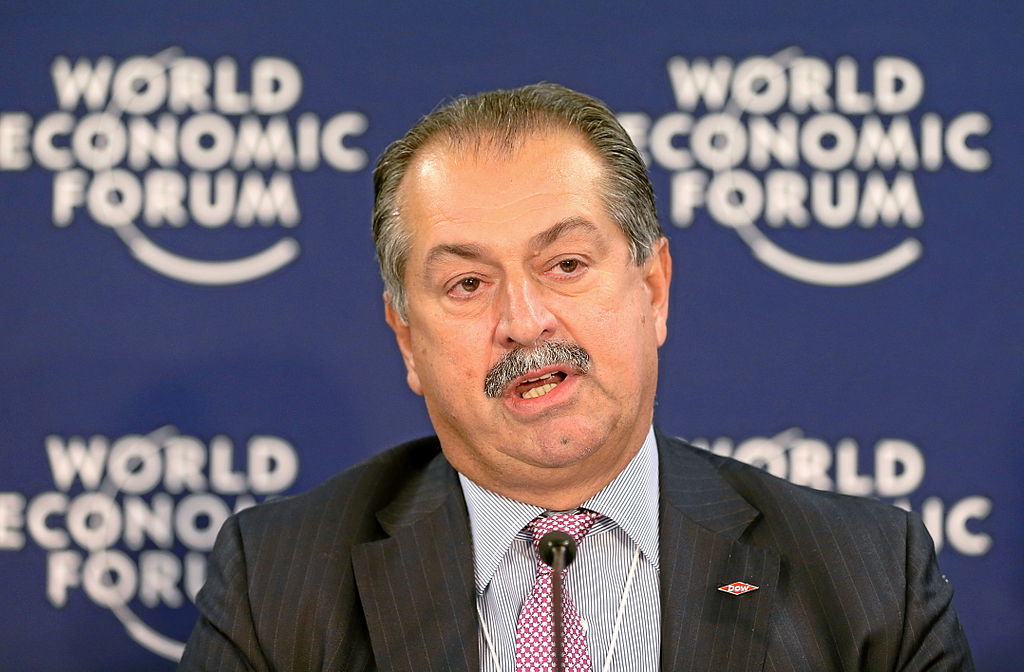 A report from the Associated Press makes that decision even more questionable: according to schedule documents the AP secured under the Freedom of Information Act, EPA chief Scott Pruitt took a private meeting with Andrew Liveris, the CEO of Dow Chemical, shortly before deciding to go against his own agency’s recommendation in refusing to ban chlorpyrifos.

In June of 2016, the EPA, then under the control of Obama nominee Gina McCarthy, performed an extensive assessment of chlorpyrifos, an insecticide that essentially shuts down the organs of insect pests. That assessment found that chlorpyrifos as it is currently used is unsafe; it is found in dangerously high levels in drinking water, and it can affect both farmworkers and children in dangerous ways. (Though it wasn’t the subject of that study, chlorpyrifos is likely to have damaging effects on the environment as well.)

After taking control of the EPA, one of Scott Pruitt’s first major moves was to ignore the study done by the EPA – again, this is a chief of a governmental organization ignoring the findings of the very organization he runs – claiming that the study’s methodology was flawed. When asked if he could provide a single peer-reviewed study citing the safety of chlorpyrifos, Pruitt said simply said that the decision was based on “interagency dialogue,” and continues to cite the largely industry-backed forces decrying the EPA’s study. Today, the pesticide remains legal and widely used.

The Associated Press reports that Pruitt met privately with Liveris only 20 days before releasing his official statement choosing not to ban chlorpyrifos. An EPA spokesperson told the AP that the men met briefly but did not discuss chlorpyrifos.

The connection between Dow Chemical and the Trump administration is not secret, or even, to be honest, subtle; Liveris was present at a Trump signing of a deregulation bill in late February (as were representatives from Lockheed Martin, Johnson & Johnson, and Campbell’s).

Dow has extensive lobbying power in Washington, having spent about $13.6 million in 2016, not including a million-dollar check to underwrite Trump’s inaugural party. (Donating to an inauguration is an easy way to avoid limits on donations; deciding how much money a person or entity can give to an inauguration is left up to the president.)

This new report adds to the mounting pile of evidence of just how intertwined the Trump organization is with corporations.