Democrats have branded this "propaganda." 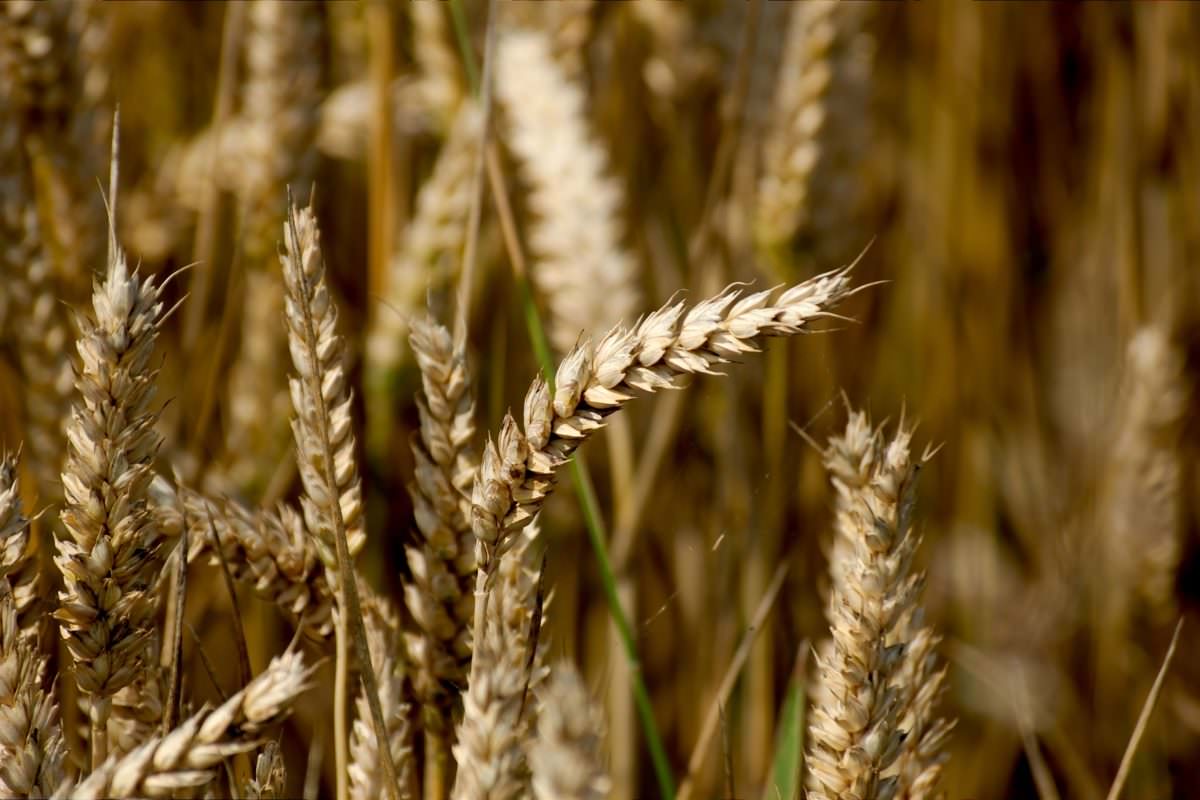 The new spending bill, which was passed at the last second to avoid a government shutdown, includes a provision we haven’t seen before: an allocation of $3 million for the FDA to create a campaign promoting genetically modified foods, the Washington Post reports. This is weird for many reasons!

Studies indicate that the public response to genetically modified food – despite the fact that 88 percent of corn and 93 percent of soy grown in this country is genetically modified – is extremely negative. A Pew study found that 39 percent of respondents believed GMO food to be worse for consumers’ health than non-GMO. This is despite something close to a scientific consensus to the contrary: huge organizations like the AMA and the WHO have found that GMO crops are no more dangerous when consumed by humans than any other crop.

The environmental effects, on the other hand, are altogether different. GMO crops are usually developed to be pest-resistant, and that can lead to the creation of pesticide-resistant pests, which can then lead to a need for ever more pest control methods. Additionally, the over-reliance on single GMO crops can have a disastrous effect on natural ecosystems, and thus the planet.

The FDA’s new budget for GMO promotion will allow the organization to conduct consumer research and advertise the advantages and lack of health risks of GMO crops.This puts the FDA, a governmental agency, in the position of promoting private industry. Democrats have opposed the allocation for that exact reason, calling the budget an agent of “propaganda” and decrying the rule for using taxpayer dollars to promote corporations. The Democrats proposed moving that money into pediatric health research, perhaps hoping that the Republicans pushing the new budget would find it intolerable to take money away from children’s health. They were wrong; the proposal was unanimously voted down by Republicans.

The Post further dives into the suspicious financial element of the new allocation; many Republicans pushing this allocation have received donations from corporations like Monsanto that stand to directly benefit from it.

It’s all a mixed bag. Certainly the government should be in the business of educating the public about issues relating to public health, and agriculture policy and nutrition are notoriously ill-understood subjects. But is a pointed promotion of specific private interests really the right way to do that?