A Toast to Tradition

The mere mention of malt liquor brings to mind high-octane 40s and a cheap and reliable buzz that, to borrow Colt 45's tagline, "works every time.” Ryan Coker, head brewer at Charleston's Revelry Brewing Company, had other ideas. 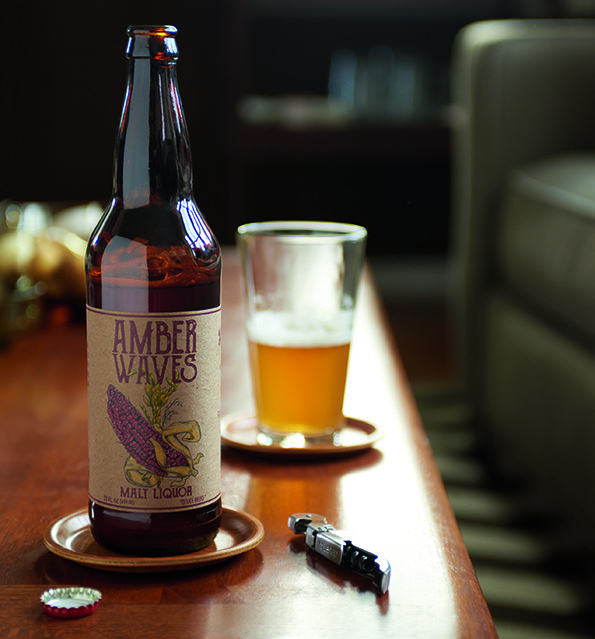 Coker and Brock’s light and earthy libation, dubbed Amber Waves, incorporates Anson Mills’ ‘Carolina Gold’ rice and ‘Jimmy Red’ corn from Geechie Boy Mill, both storied Low Country brands. “There’s so much nuance with these grains,” says Coker. “The hulls on the ‘Carolina Gold’ are aromatic, while the ‘Jimmy Red’ corn has a sweet nuttiness to it.” For now, only a few spots – Revelry Brewing and Brock’s restaurants Husk and McCrady’s – sell the 22-ounce bottles. But we’re hoping that, after successfully elevating this bottom-shelf booze to small-batch status, the entrepreneurs can raise the bar on distribution as well.