The Ability To Cook Plants 15,000 Years Ago May Have Modernized Humans - Modern Farmer
Food & Drink

The Ability To Cook Plants 15,000 Years Ago May Have Modernized Humans

Humans have been cooking plants for longer than anyone suspected. 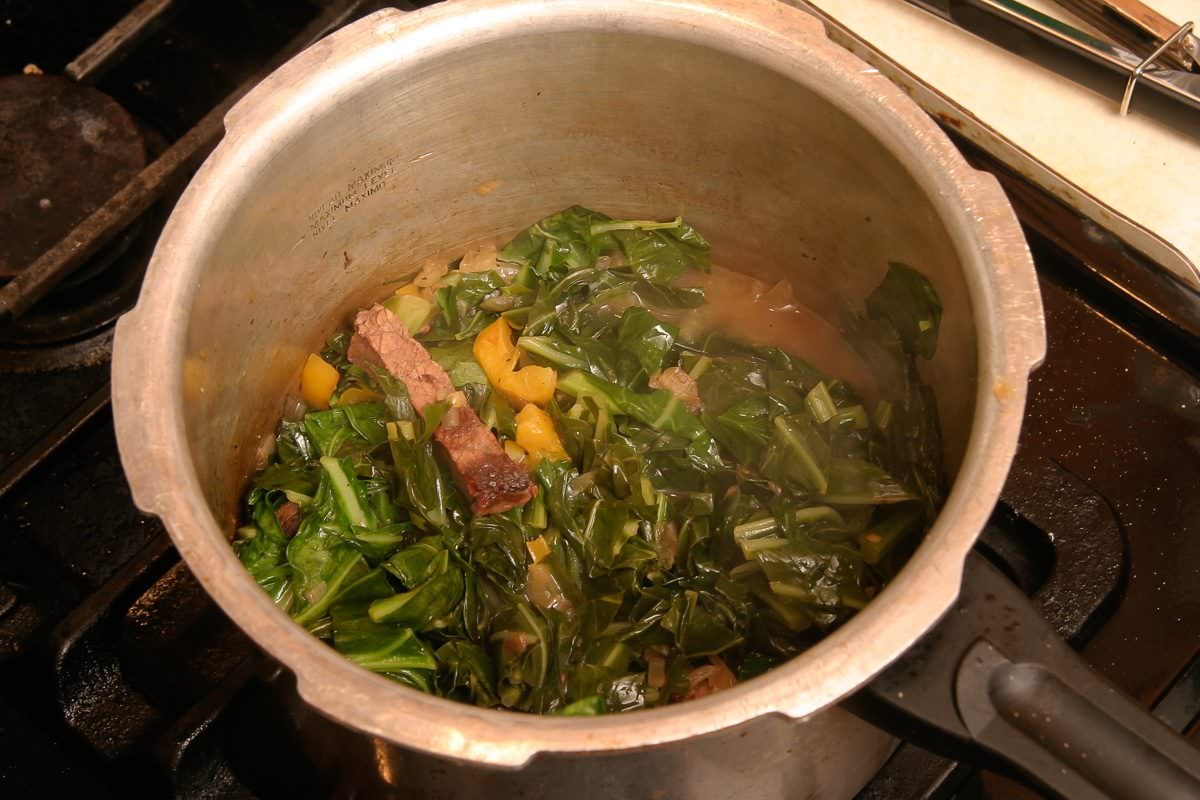 Heat-resistant pottery may not sound like a huge deal, but it had a massive impact on how humans eat.

The image most people have of the neolithic hunter-gatherer diet is likely some variety of meat, in huge chunks, cooking over an open fire, with some berries or leaves or other raw plant product to accompany it. But a new study from the University of Bristol throws that all into question, thanks to the discovery of the earliest known processing of plants for food.

The researchers involved in the study have recovered and analyzed unglazed pottery from two sites in what is now the Sahara Desert, in Libya, dating back to sometime between 8,200 and 6,400 BC. This is around the earliest time known for an underrated creation in the evolution of human societies: heat-resistant pottery. (It’s also probably worth noting that heat-resistant pottery was discovered independently in Asia about 4,000 years earlier than in Africa.)

Heat-resistant pottery may not sound like a huge deal, but it had a massive impact on the amounts and types of food that humans can eat, which in turn has a huge influence on how human societies are set up. The ability to cook plants opens up the diet to all kinds of products that are normally either gross or flat-out toxic: think of tough greens, grains, or potatoes and root vegetables (many of which are toxic when raw). The ability to boil these products can add easily found and nutritious foods to the diet, enabling settlements to form more permanently.

This part of Libya, though now a dry and arid desert, was a lush savannah 10,000 years ago, and the researchers discovered large amounts of vegetable product remains in the pottery they analyzed. In fact, the researchers found that a whopping 54 percent of the food residue in these pot remains come from plants, with the remainder mostly meats and animal fats. That’s a significantly higher ratio of cooked plants to meat than has ever been found in pottery from this period.

The role of cooked vegetables is, say the researchers, overlooked in historical research. The ability to expand one’s diet so easily would have had major benefits: a decrease in malnutrition, the ability for children to more easily digest a more nutritious range of food, and, perhaps most importantly, a motivation to stay put rather than move about nomadically. That ability to spurn nomadic living could have eventually led, a few thousand years later, to plant domestication and farming as we know it today.