Take a break from the pie competitions to see some of Oregon's best cannabis. 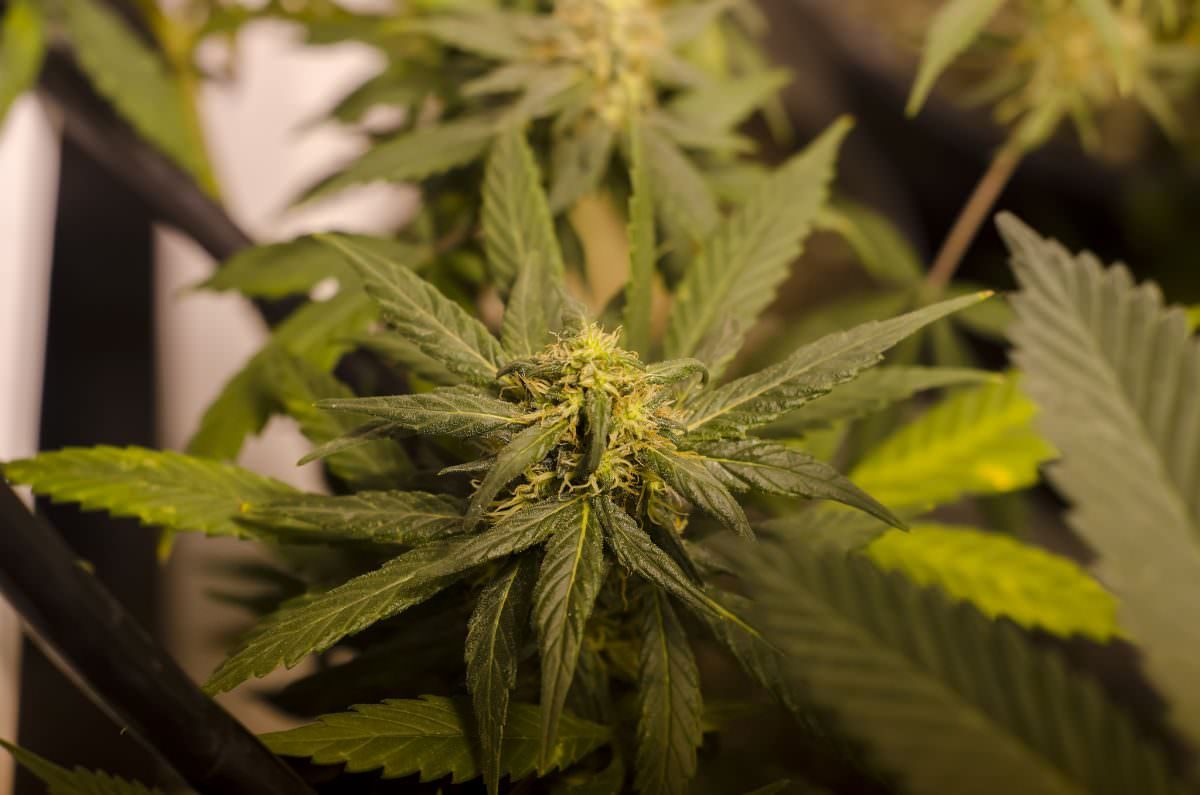 But one competition at this year’s Fair – August 26 through September 5 – is the first of its kind: a 4-H-style judging of marijuana plants.

The loosening of restrictions around marijuana has taken all kinds of forms, from medical legalization to, recently, an effort by the Obama administration to make cannabis more easily available to scientists. The Oregon State Fair’s might be the most fun, though: Marijuana growers will submit their plants to be judged by Ed Rosenthal, the self-styled “Guru of Ganja,” and awarded the classic blue, purple, and yellow ribbons.

Of course, even though Oregon is one of only four states that has legalized recreational marijuana use, that doesn’t mean it’s unregulated. The show will only be available to view by those over the age of 21, and security guards will be posted to make sure nothing untoward or illegal happens. And the plants themselves will be pre-flower, meaning there won’t actually be any THC-rich buds on display.

It might sound goofy or even contrarian, but marijuana’s presence at the State Fair is actually one of the most down-to-Earth realizations of the legalization movement. Only at the State Fair can marijuana be recognized for what it is: a crop, nothing more or less.