The Epic Battle Over the Trendiest Honey on the Market: Manuka

As if things between Australia and New Zealand couldn't get any more tense. 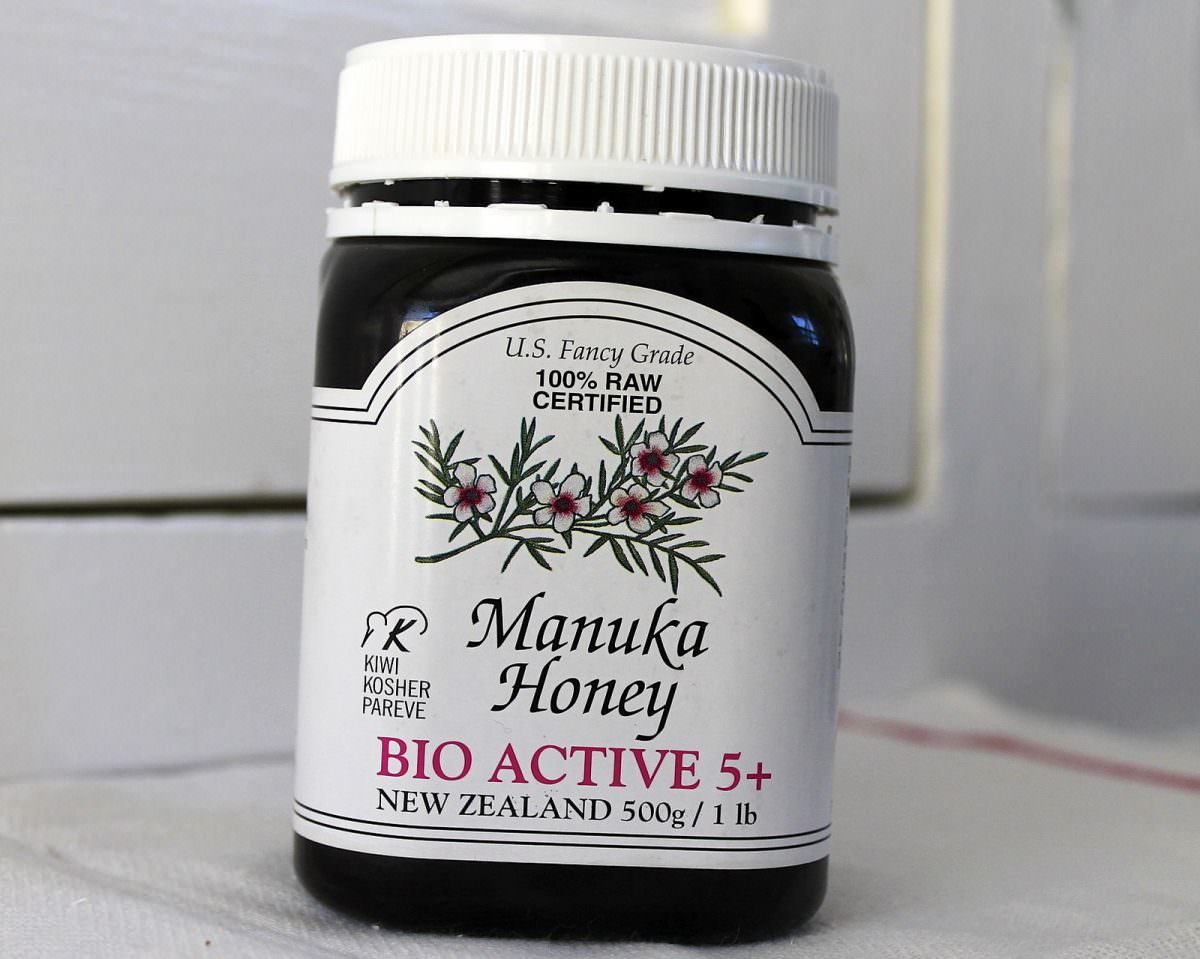 Manuka honey is a particular variety of honey produced by ordinary honeybees foraging on the nectar of the manuka tree, a bushy shrub sometimes known as the tea tree. (It is not closely related to the actual tea plant.) It’s an interesting variety: extremely thick and viscous, often a dark brown caramel color, and a rich, dark, heavy flavor, not too sweet.

The fact that it’s a pretty good honey is not the primary reason it often sells for many times more than more common honeys, nearing $20-40 for a small jar. That reason is that manuka honey naturally contains a high proportion of a chemical compound called methylglyoxal. This compound is an antibacterial, and it, along with some other stuff we don’t really know yet, gives manuka honey a natural ability to kill bacteria.

There is already a pretty hefty trade in counterfeit manuka honey, and an organization called the UMF Honey Association grades the amounts of various antibacterial agents in any individual honey. (This agency is specifically engaged in promoting the sale of manuka honey, so, you know, take those grades with a grain of salt. Also salt and honey are tasty together.) And that leads us to the newest front on the war over manuka honey: Australia.

The manuka tree grows heavily in New Zealand, but it can also be found in some parts of Australia. Beekeepers in those Australian areas have begun selling honey branded with the manuka label; after all, they say, these are the same bees, foraging the same plant. The UMF Honey Association is from New Zealand, and, reports Bloomberg, initiated a move to trademark the name, restricting it to only New Zealand-made manuka honey. The Australians are apparently annoyed by this, claiming that the manuka tree is perfectly native to Australia and that Australian manuka, though rarer than New Zealand manuka, is perfectly valid manuka honey.

But if the initiative succeeds, Australian manuka may have to rebrand itself. Might we suggest Austruka honey?