Which means we could breed longer-lasting, better-tasting 'maters. 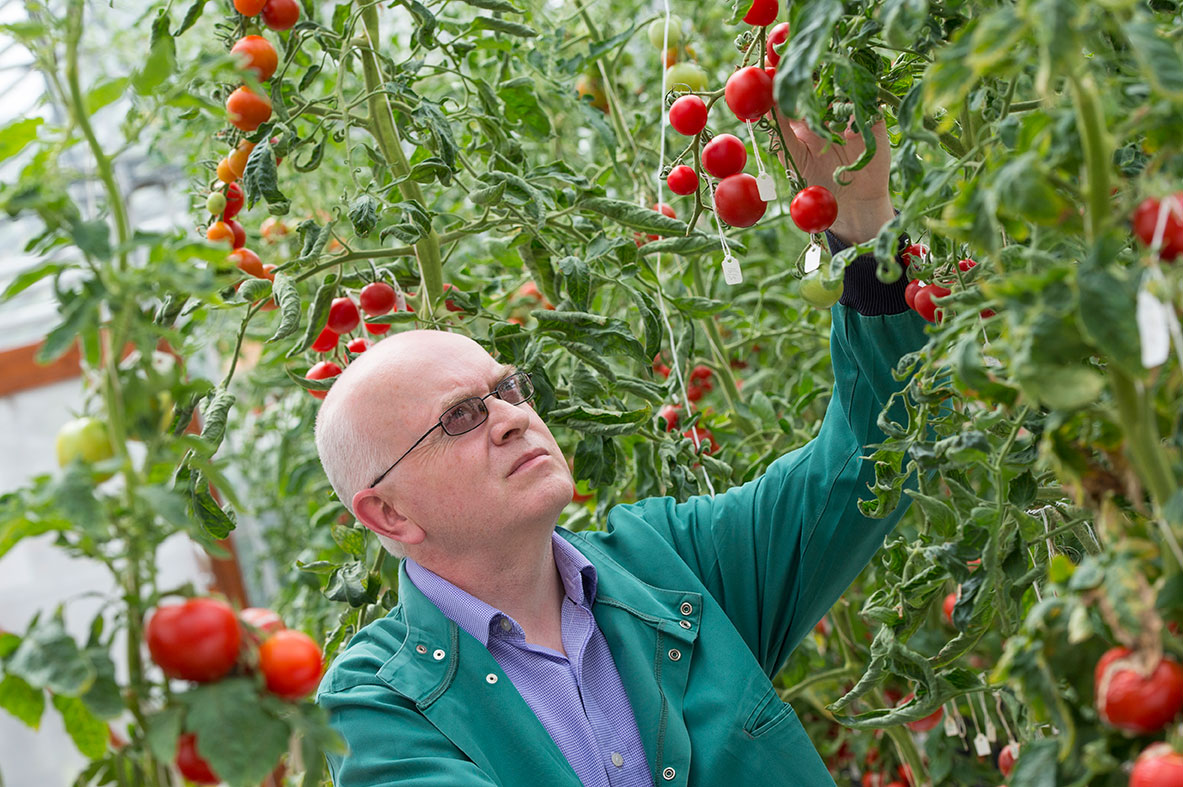 Now, a research team led by Graham Seymour, a professor of plant biotechnology in the School of Biosciences at England’s University of Nottingham, has discovered the gene that encodes the enzyme, pectate lyase, responsible for controlling softening in the fruit.

With this discovery of this gene, Seymour and his team were able to uncouple softening from other aspects of the fruit, such as color, smell, and sweetness, by turning off the gene through the use of gene-editing tools. Their genetically-modified tomatoes didn’t show any of the telltale signs of softening a full two weeks longer than typical tomatoes, according to their study, which was funded in part by the Swiss agribusiness Syngenta AG and published on Monday in the journal Nature Biotechnology.

It’s unlikely this modified tomato will be grown commercially, especially in the UK where no genetically modified crops are produced. Instead, the research will probably be used by conventional plant breeders to cross wild tomato breeds that naturally have lower levels of pectate lyase – Solanum pennellii, for instance – with cultivated varieties to produce slower-softening, commercially viable tomatoes.

Globally, tomatoes are a more than $70 billion-a-year industry. In the U.S., fresh and processed tomatoes account for more than $2 billion in sales a year, according to the USDA, so improving shelf life in a tomato that tastes good means less loss and less waste.