Another Reason to Buy Directly From Farmers: You Could Help the Local Economy More - Modern Farmer
Lifestyle

Another Reason to Buy Directly From Farmers: You Could Help the Local Economy More

Your dollar goes further at the farmers market. 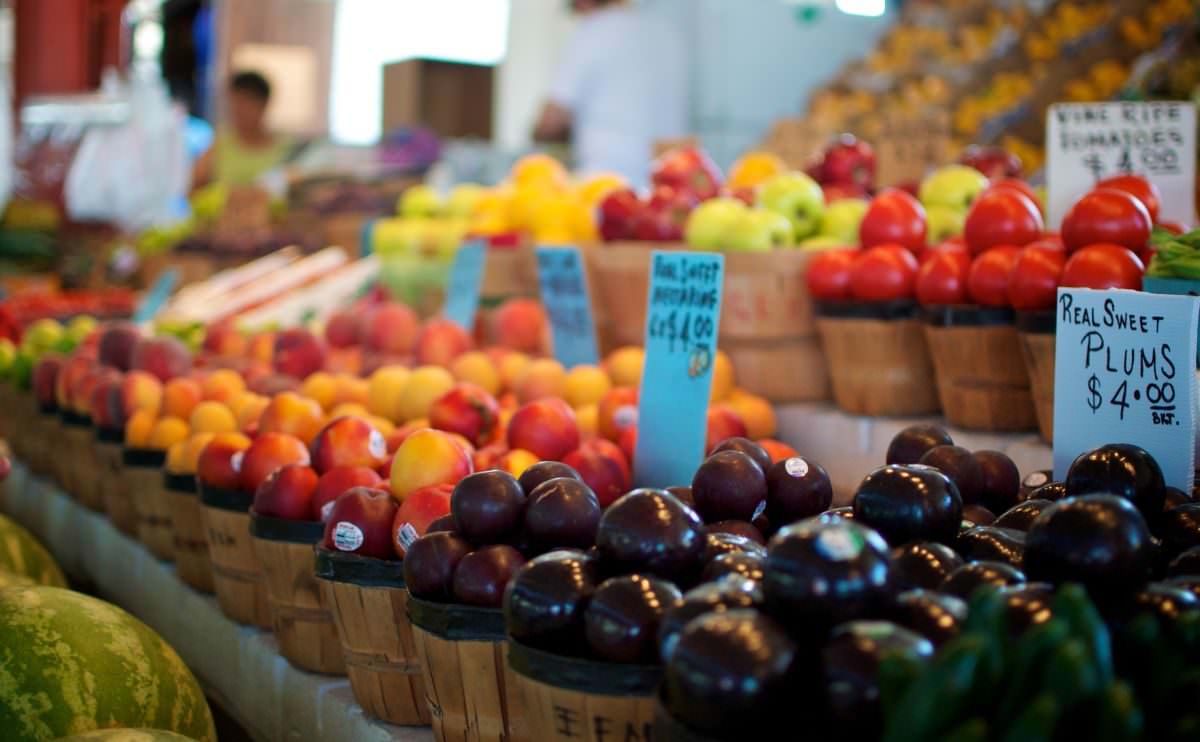 At its core, the study found that a dollar spent buying directly from a farmer has about twice the impact on the local economy as spending a dollar on food that goes through a middleman – a supermarket, for example. There are all kinds of reasons for that: Farmers who sell directly to consumers tend to buy more supplies locally, which can benefit seed and equipment sellers in the area; and they also tend to hire more local labor, which in turn benefits in the community.

There are a lot of statistics and numbers in the study, some of which are kind of theoretical and/or hard to wrap your brain around. But some are clearer. From the study:

This means, that for every $1 million of output they produce, the direct marketers are generating a total of 31.8 jobs within the Sacramento Region, while producers not engaged in direct marketing only generate 10.5 jobs.

The researchers also played around with a hypothetical: What would happen if grocery stores in the Sacramento area switched their purchasing habits a little, buying more from farmers who also sell directly to consumers and less from those who only wholesale? Grocery stores in Sacramento currently buy about $4.6 million worth of product from these direct-selling farmers; what if that was shifted to, say, $5.6 million? The study found that that kind of shift would infuse a whopping $1.3 million into the local economy and create about 22 jobs.

We didn’t really need another reason to favor direct-selling farmers, but hey, we won’t turn down a chance to help the local economy, either.

1 Comment
Most Voted
Newest Oldest
Inline Feedbacks
View all comments
Why do I Love My Market? – My Blog

[…] at a farmers’ market have a stronger economic impact on the farmers themselves, but it significantly benefits the local economy overall. So that investment in helping struggling families in turn put more money directly into the pockets […]