When Plants Are Cut, They Bleed, Sort Of

New research shows us just what happens when a plant is cut. It's some crazy stuff. 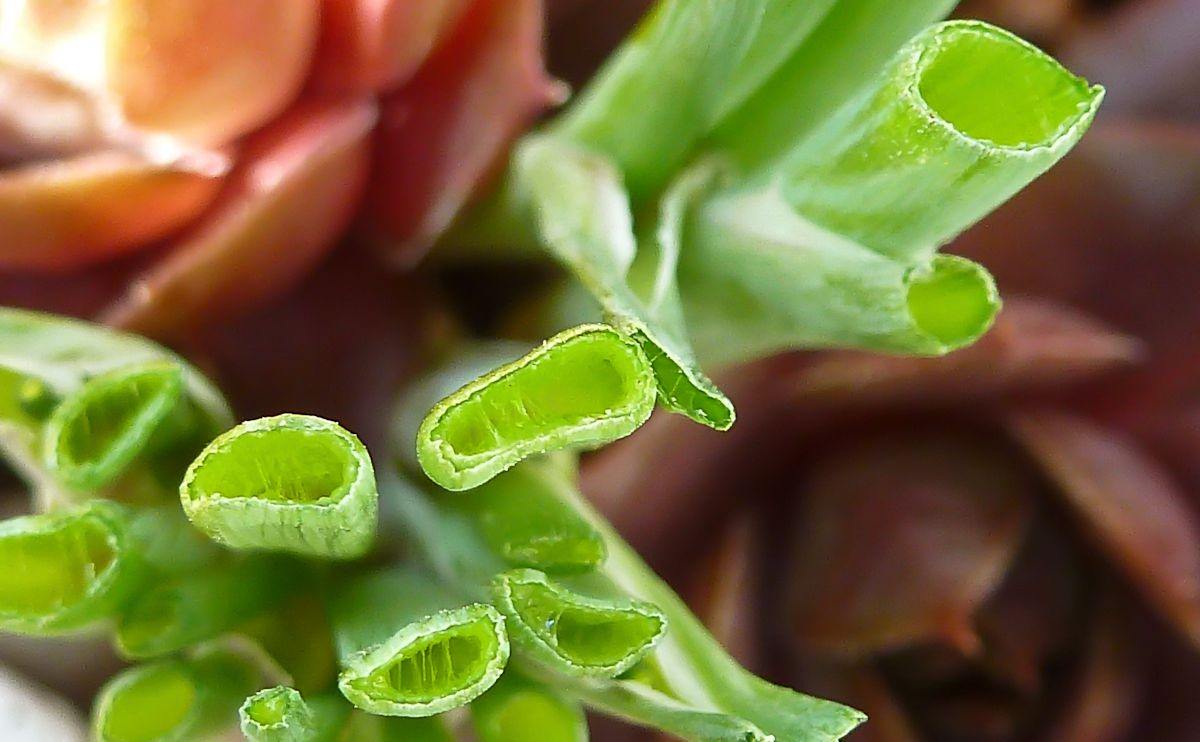 The field of plant “intelligence,” that word being a not-really-correct shorthand for how plants interpret and respond to their environments, has lately been exploding. We understand more and more about the intricate, efficient ways plants react to the world – did you know that plants can tell when they’re being eaten? And that they don’t much like it?

Plants also have a version of blood clotting, but the specifics of how it works have long been a mystery. When a plant is cut, it seems able to direct nutrients and minerals around the cut, sealing the cut area off and protecting healthier parts of the plant. It’s not quite the self-healing mechanism that animals have, but more like a cauterization: it stops the bleeding.

On the other hand…plants don’t have blood, and don’t bleed.

What they do instead, according to a new study from researchers at the University of Delaware, is open and close channels between cells. Animal cells are highly mobile; blood flows, skin cells grow and move towards the surface to replace older cells, that kind of thing. Plant cells, not so much: They’re more like coral, glued onto each other to form a structure and then remaining motionless.

So given that plant cells can’t move, there has to be some way to transmit all kinds of stuff from one part of the plant to another: nutrients to make the plant grow, minerals to keep it healthy, various communications to let it know if it’s in trouble. That stuff moves from cell to cell through little passages in the cell walls known as plasmodesmata. (The singular, confusingly, is plasmodesma.)

The researchers discovered that the amount of callose at any given part of the plant can be controlled by a few enzymes in response to all kinds of stimuli. If a plant is infected with some sort of bacteria, it knows that bacteria can travel through the plasmodesmata passages: quick, callose, deploy! Block the bacteria!

Understanding the surprisingly dynamic ways plants respond to stress is fun and interesting, but also potentially very valuable to farmers. The plant has a natural defense when it’s sick, and also a natural boosting ability. Could that be used to keep plants healthy and maybe even grow them faster, by reducing callose levels to certain parts of the plant? Who knows. But it’s certainly a possibility.