Plants Can Tell When They're Being Eaten - Modern Farmer
Animals, Plants

Plants Can Tell When They’re Being Eaten 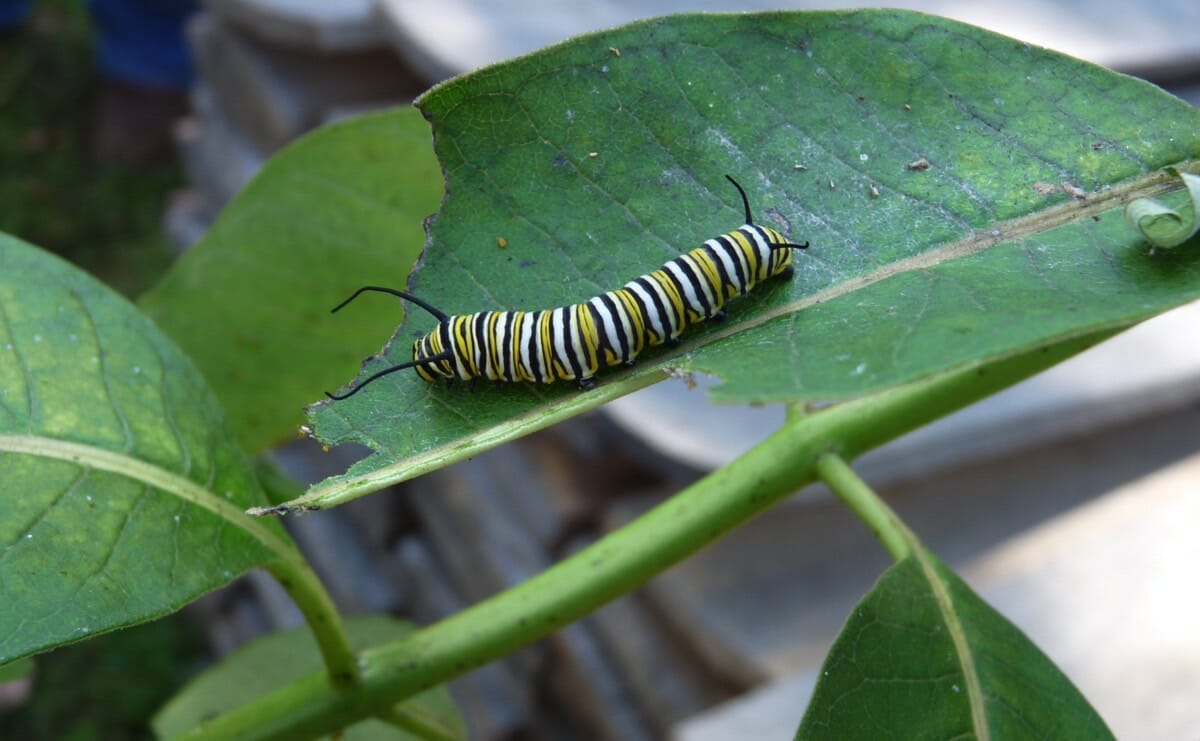 We’ve been hearing for decades about the complex intelligence of plants; last year’s excellent New Yorker piece is a good place to start, if you want to learn more about the subject. But a new study, conducted by researchers at the University of Missouri, managed to figure out one new important element: plants can tell when they’re being eaten, and they don’t like it.

The word “intelligence,” when applied to any non-human animal or plant, is imprecise and sort of meaningless; research done to determine “intelligence” mostly just aims to learn how similar the inner workings of another organism is to a human thought process. There’s certainly nothing evolutionarily important about these sorts of intelligence studies; a chimp is not superior to a chicken just because chimps can use tools the same way humans do. But these studies are fascinating, and do give us insight into how other organisms think and behave, whatever “think” might mean.

This particular study was on the ever-popular Arabidopsis, specifically the thale cress, easily the most popular plant for experimentation. It’s in the brassica family, closely related to broccoli, kale, mustard greens, and cabbage, though unlike most of its cousins it isn’t very good to eat. This particular plant is so common for experiments because it was the first plant to have its genome sequenced, so scientists understand its inner workings better than almost any other plant.

The researchers were seeking to answer an unusual question: does a plant know when it’s being eaten? Clarification: The researchers, as well as many other researchers at many different institutions, are trying in general to learn how plants respond to attack stimuli, but these specific researchers discovered a specific element of that quest: that plants can respond to aural stimuli, sounds from their environment.

Turns out, the thale cress actually produces some mustard oils and sends them through the leaves to deter predators (the oils are mildly toxic when ingested). And the study showed that when the plants felt or heard the caterpillar-munching vibrations, they sent out extra mustard oils into the leaves. When they felt or heard other vibrations? Nothing. It’s a far more dynamic defense than scientists had realized: the plant is more aware of its surroundings and able to respond than expected.

There’s more research to be done; nobody’s quite sure by what mechanism the plant can actually feel or hear these vibrations, and with so many plants out there, we’re not sure what kind of variation on this behavior there is. But it’s really promising research; there’s even talk of using sound waves to encourage crops to, say, grow faster, or send out specific defenses against attacks. Imagine knowing that a frost is coming, and being able to encourage plants to fruit faster by simply blasting them with music. That’s the kind of crazy sci-fi future this indicates.

Interest is farming with horses.

[…] don’t like it. That plants possess an intelligence is not new knowledge, but according to Modern Farmer, a new study from the University of Missouri shows plants can sense when they are being eaten and […]