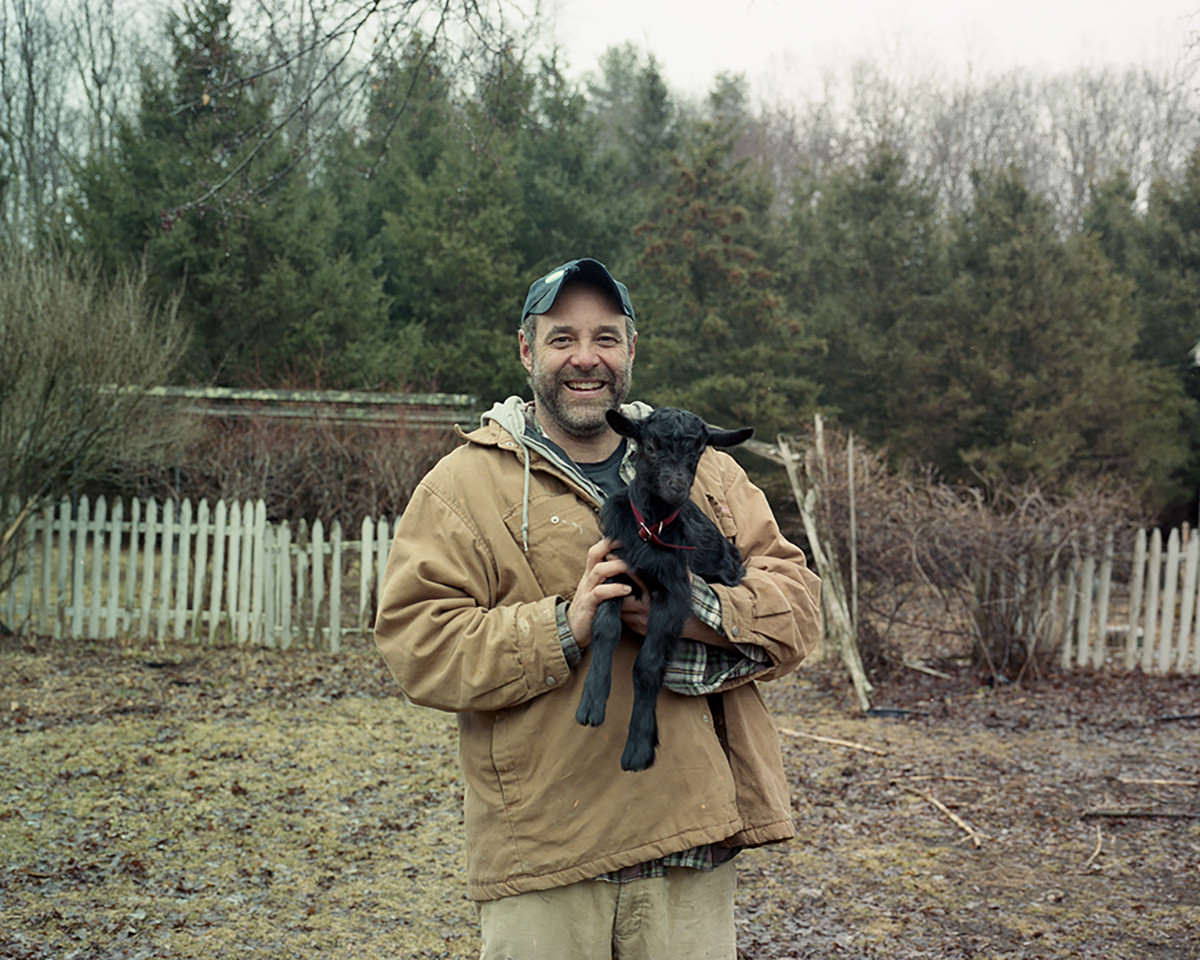 We visited the farm in mid-March to take a peek at kidding season – because there isn’t much we love more than hanging out with baby goats all day. Enjoy these photos and videos! 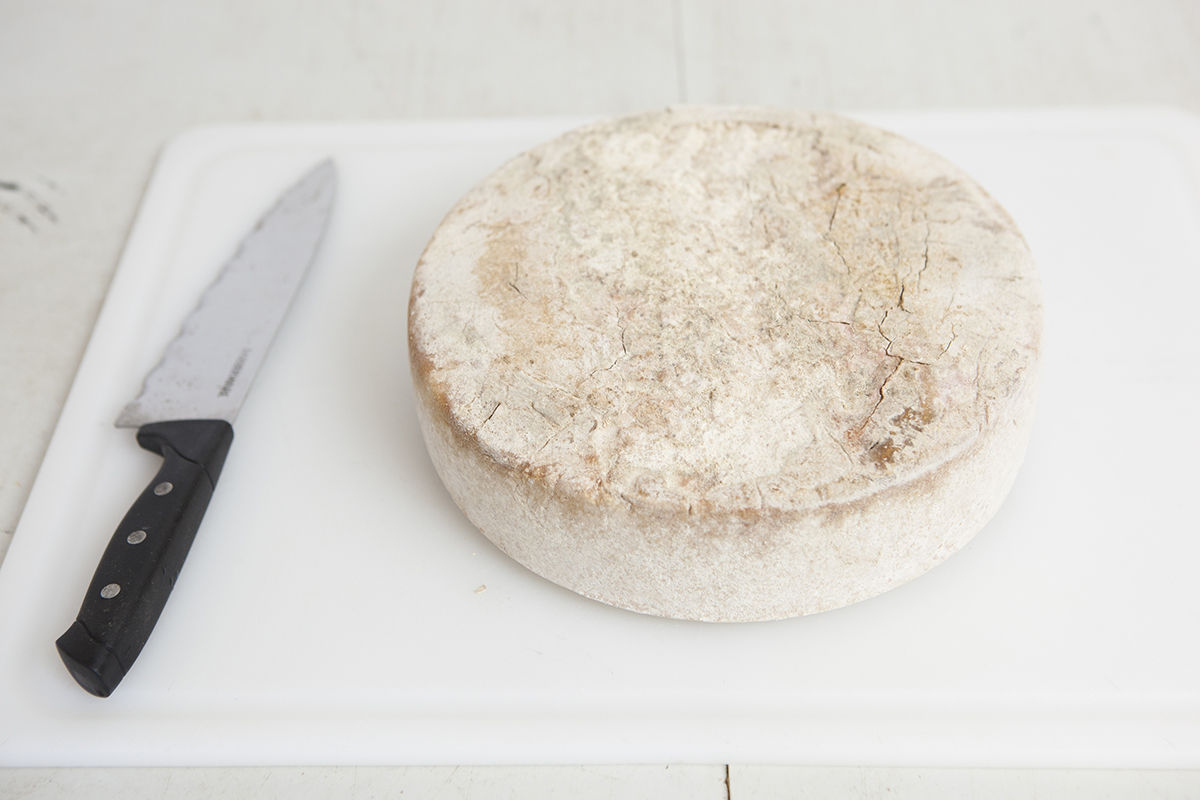 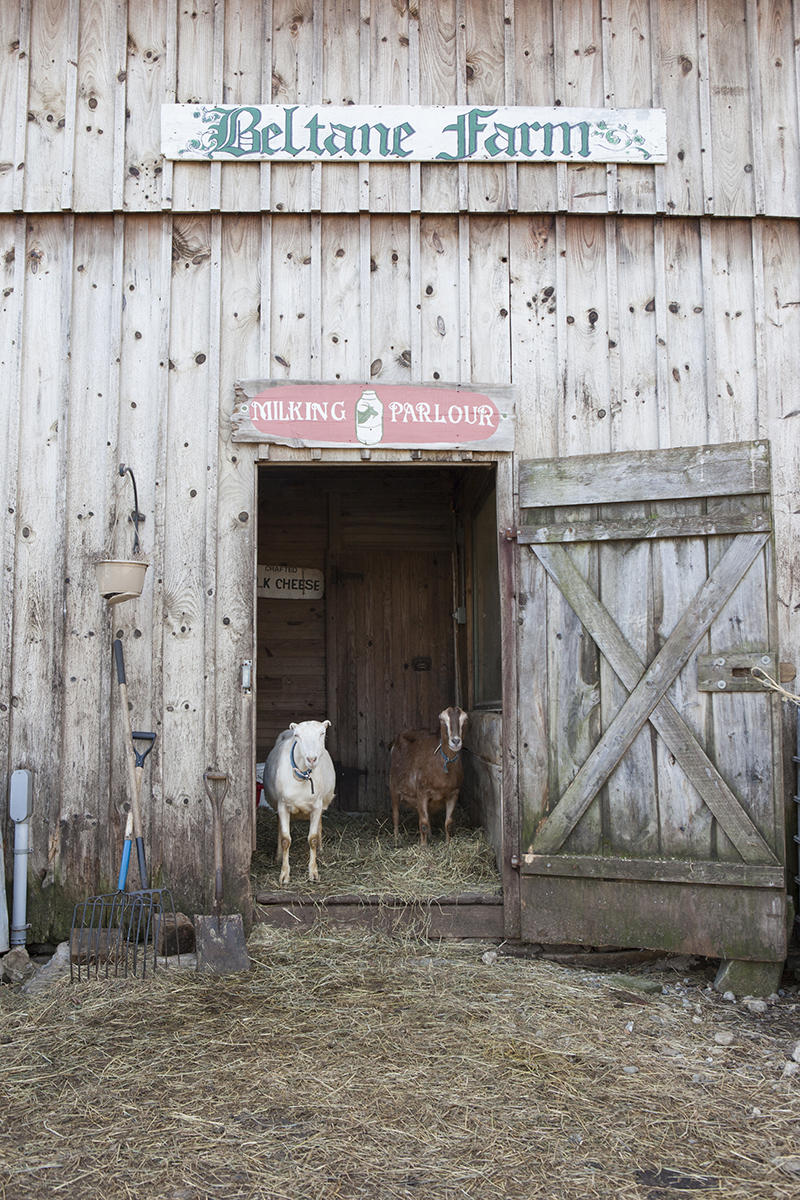 March is peak kidding season. Goats giving birth soon are separated so they can be kept under close watch. 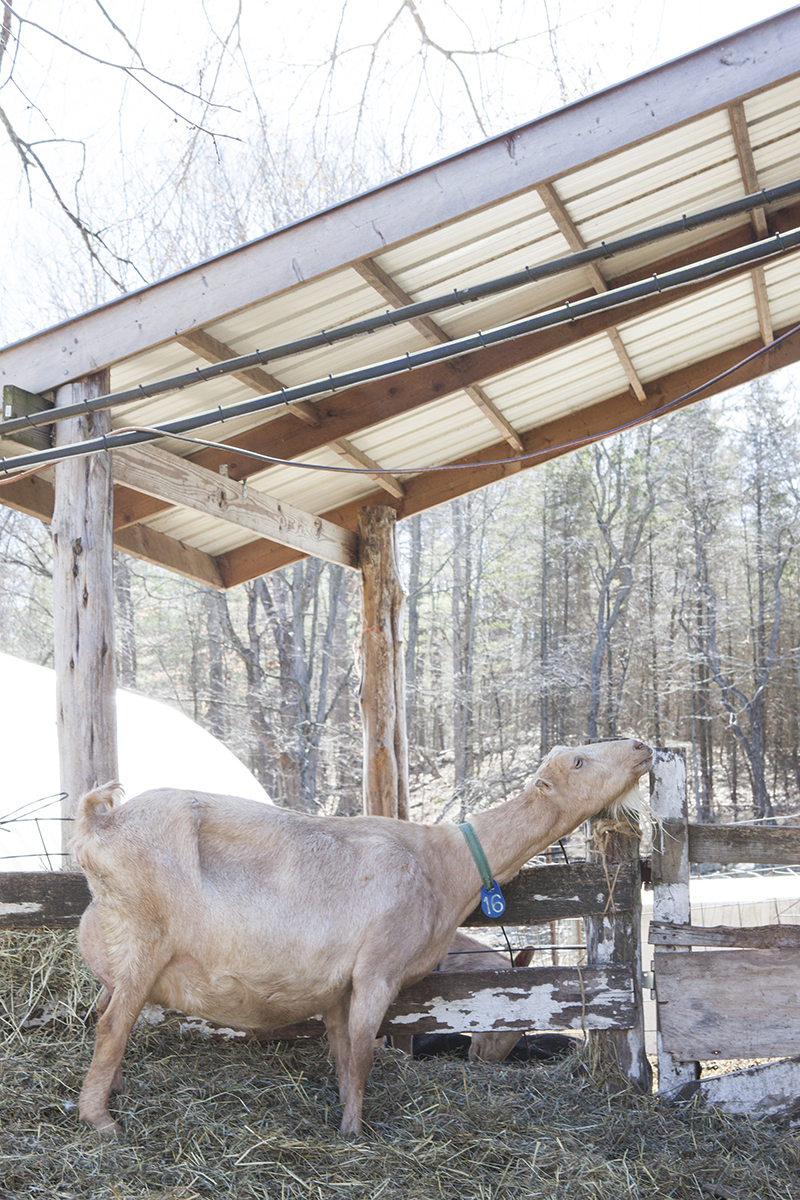 The average goat gestation is 150 days. There are usually one to three kids per birth. Saanan goats, like the one pictured above, are the most productive dairy goat breed, producing between one to three gallons a day. 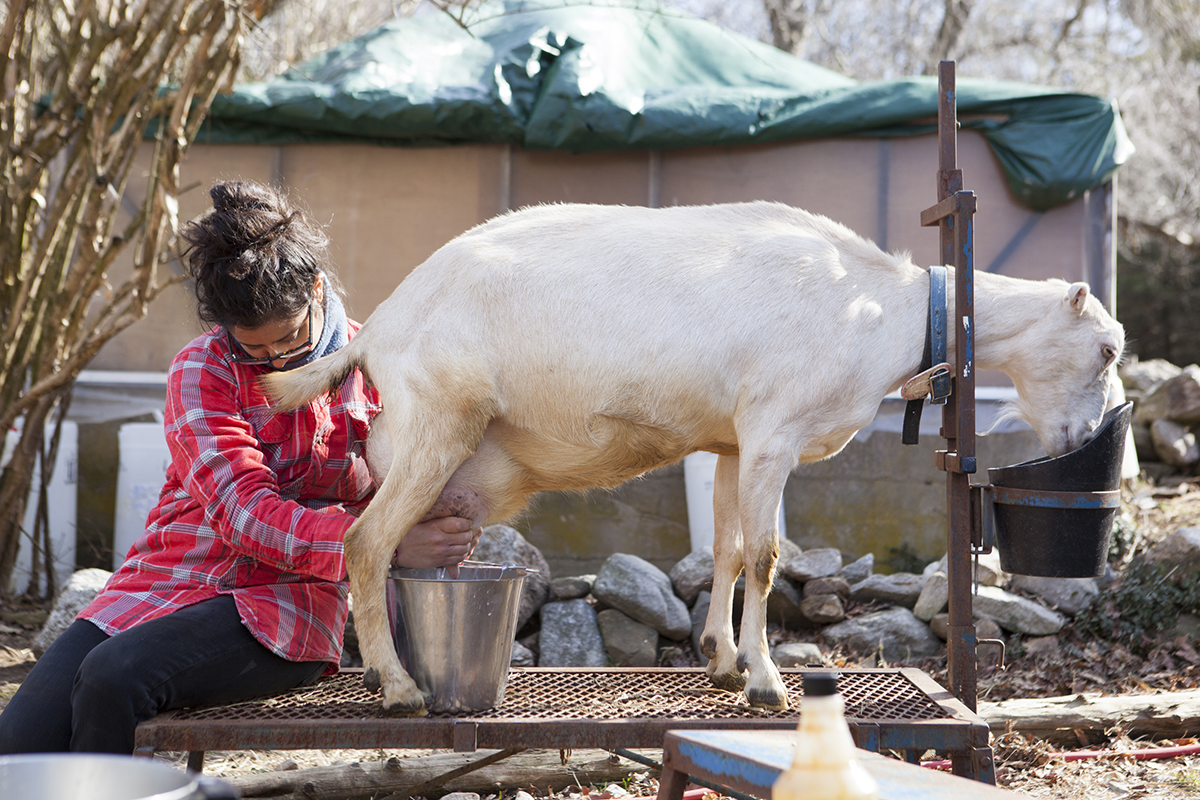 After new mothers give birth, they are hand milked for a few days to collect the colostrum that will be bottle-fed to new babies. 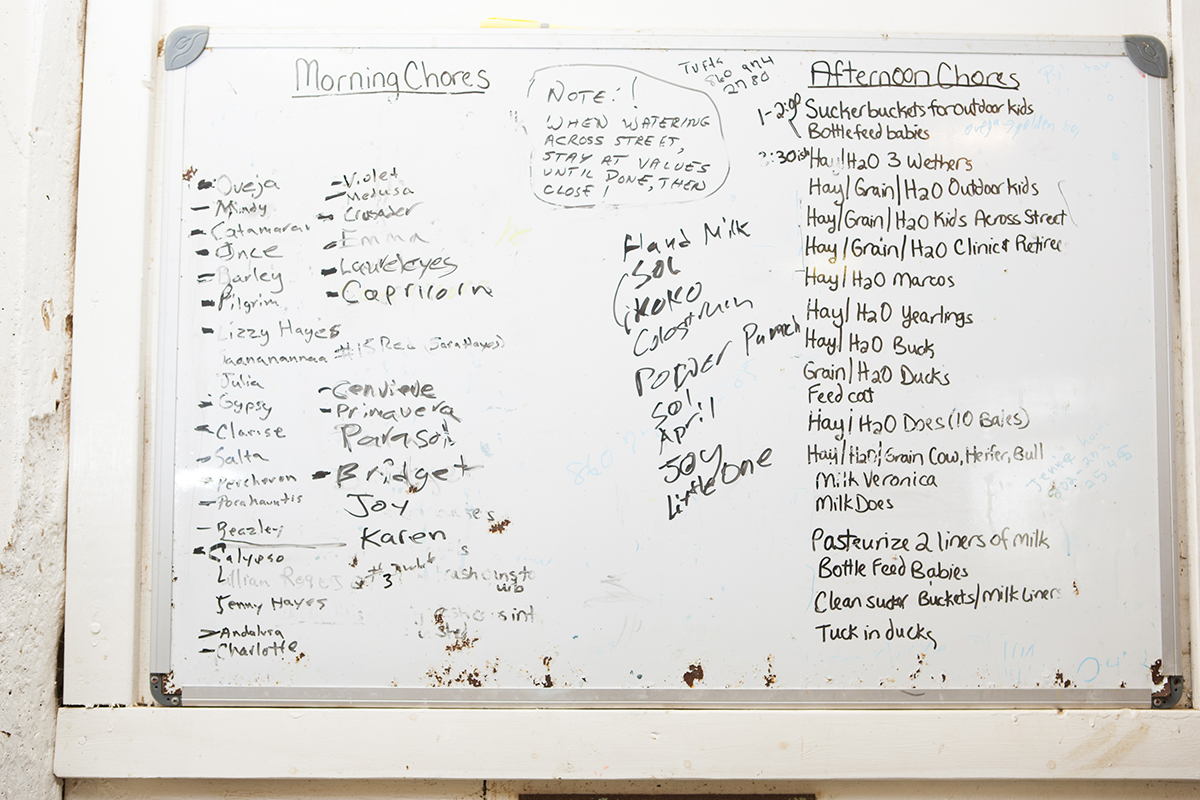 There’s a long list of daily chores at Beltane Farm during kidding season. Every goat has a name, and each one gets milked in the morning. 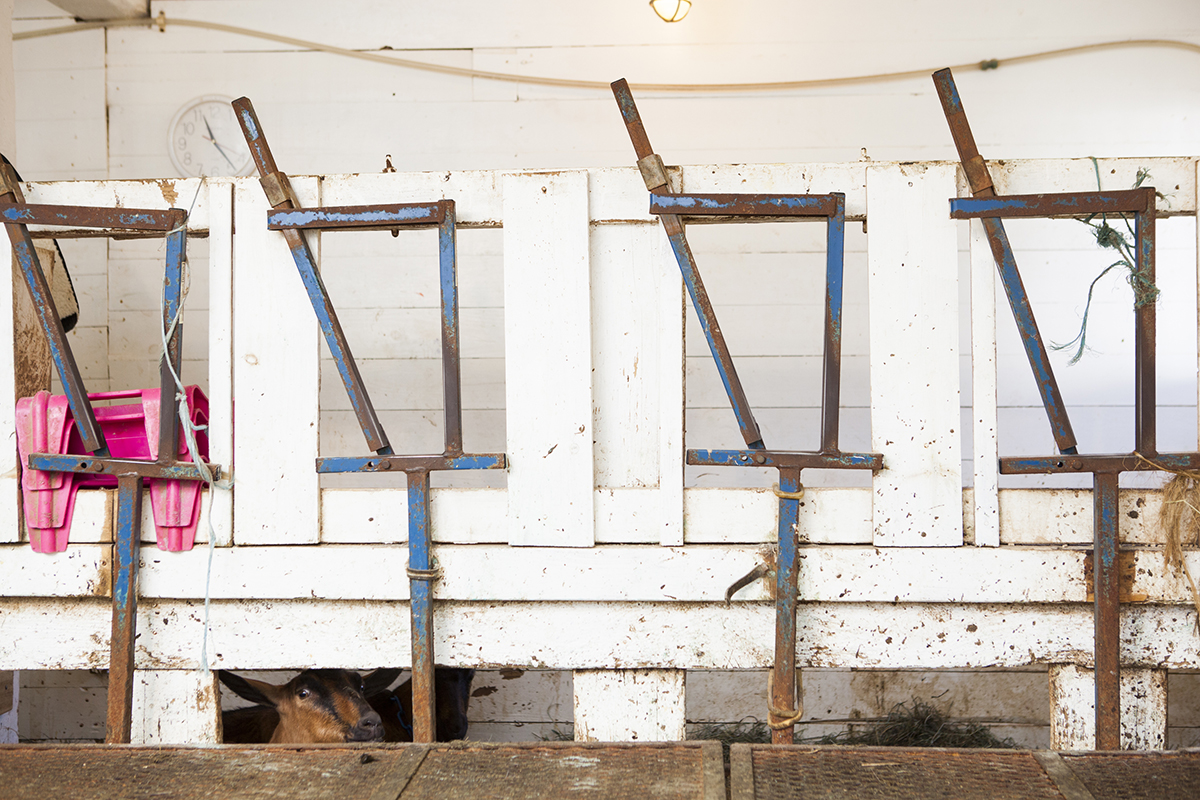 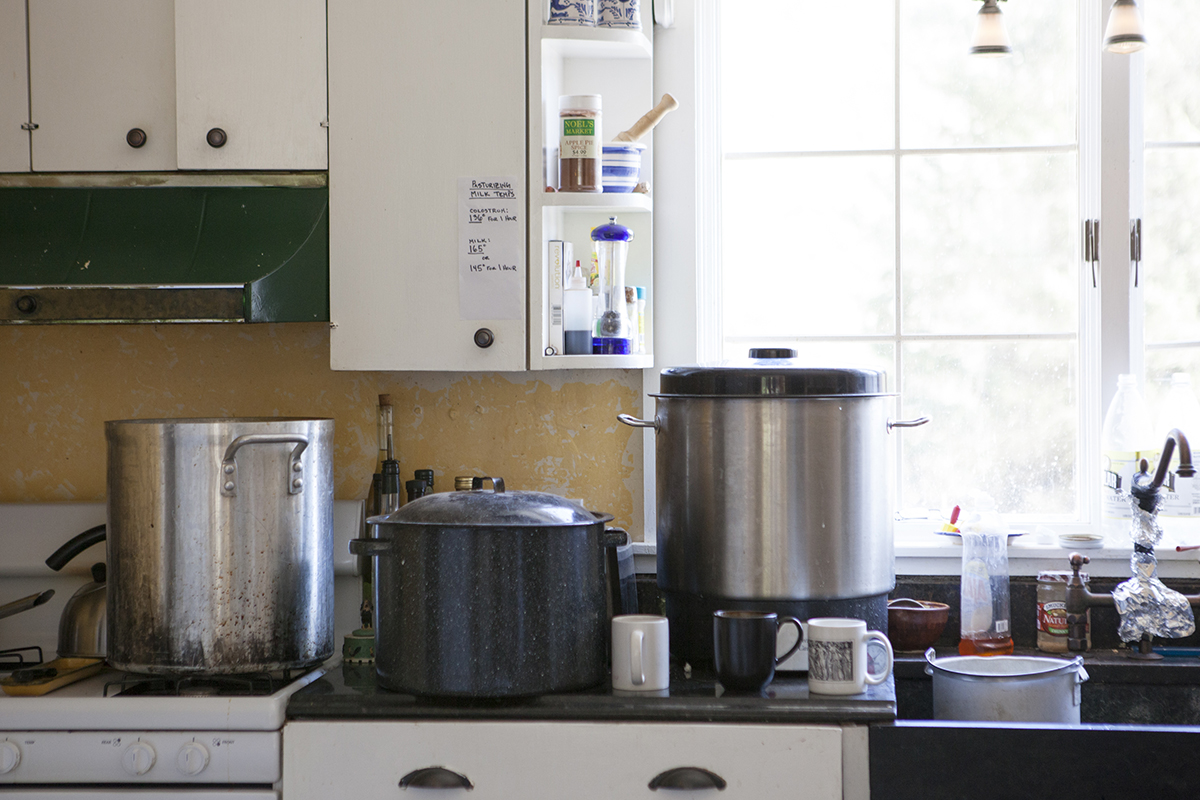 Milk is pasteurized before given to the kids. Colostrum is heated to 136 degrees Fahrenheit and regular milk to 165 degrees. 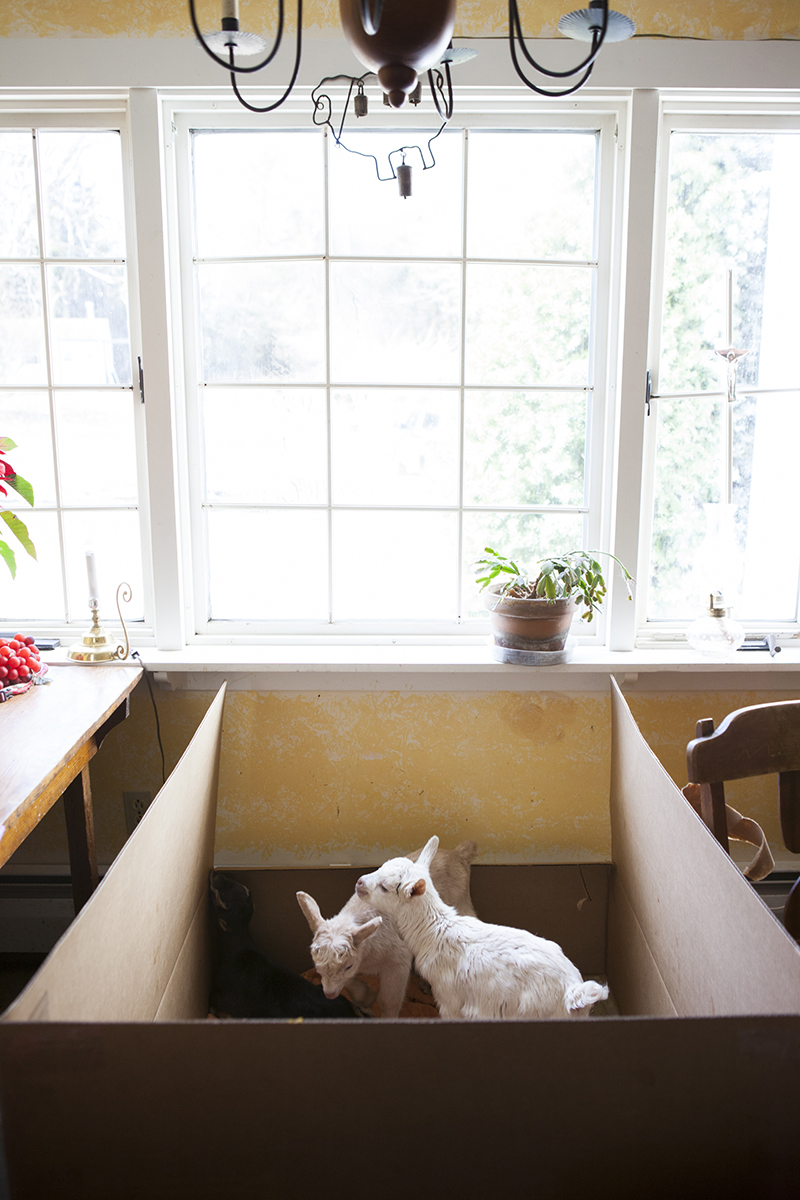 Newborns are kept in the house for the first few days so they can stay warm. 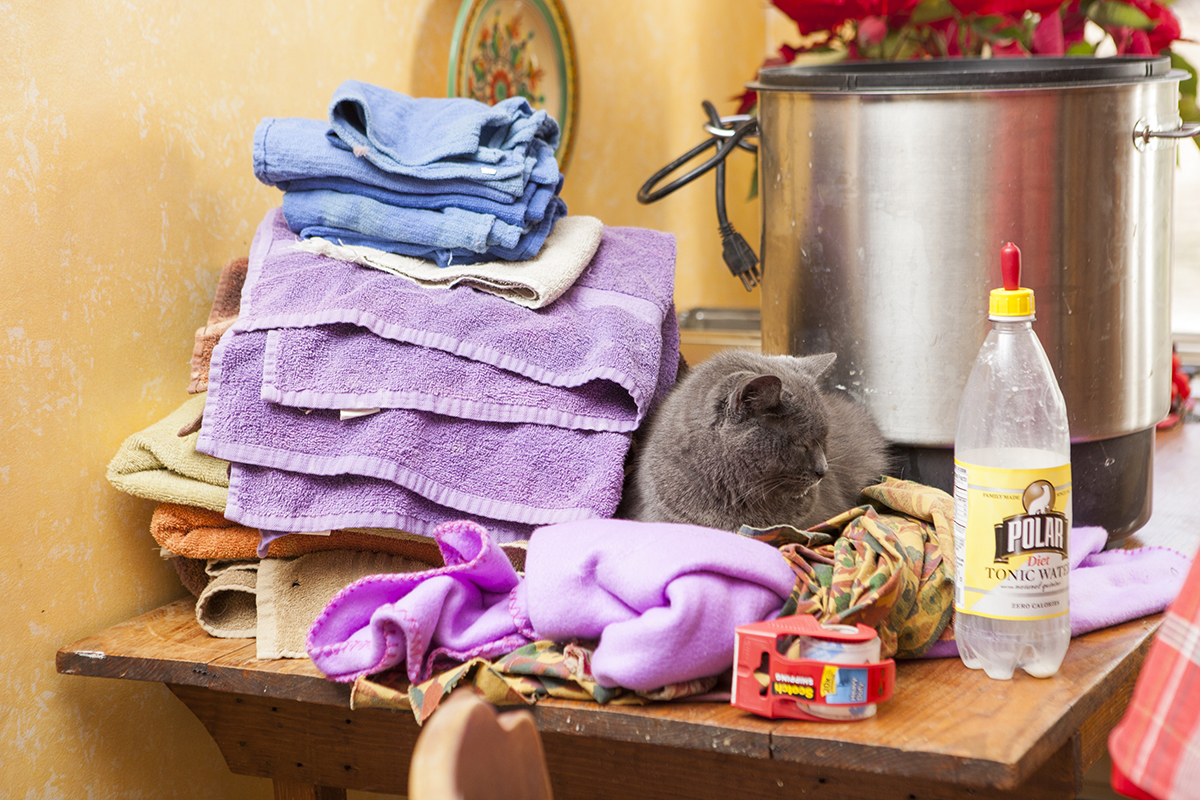 Lots of towels are needed during the kidding process. 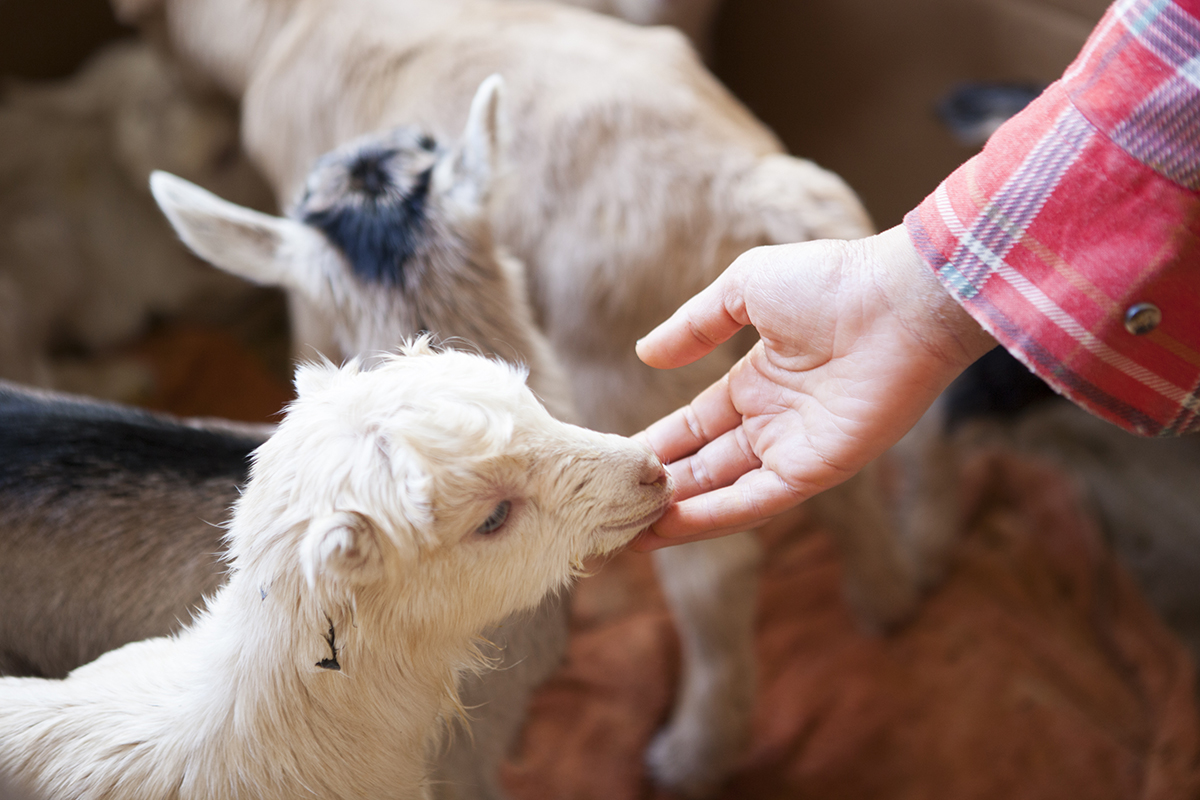 Most of the kids were hungry and ready for their 1pm feeding, but this little one wasn’t taking the bottle. When this happens, the baby goat is tube fed. 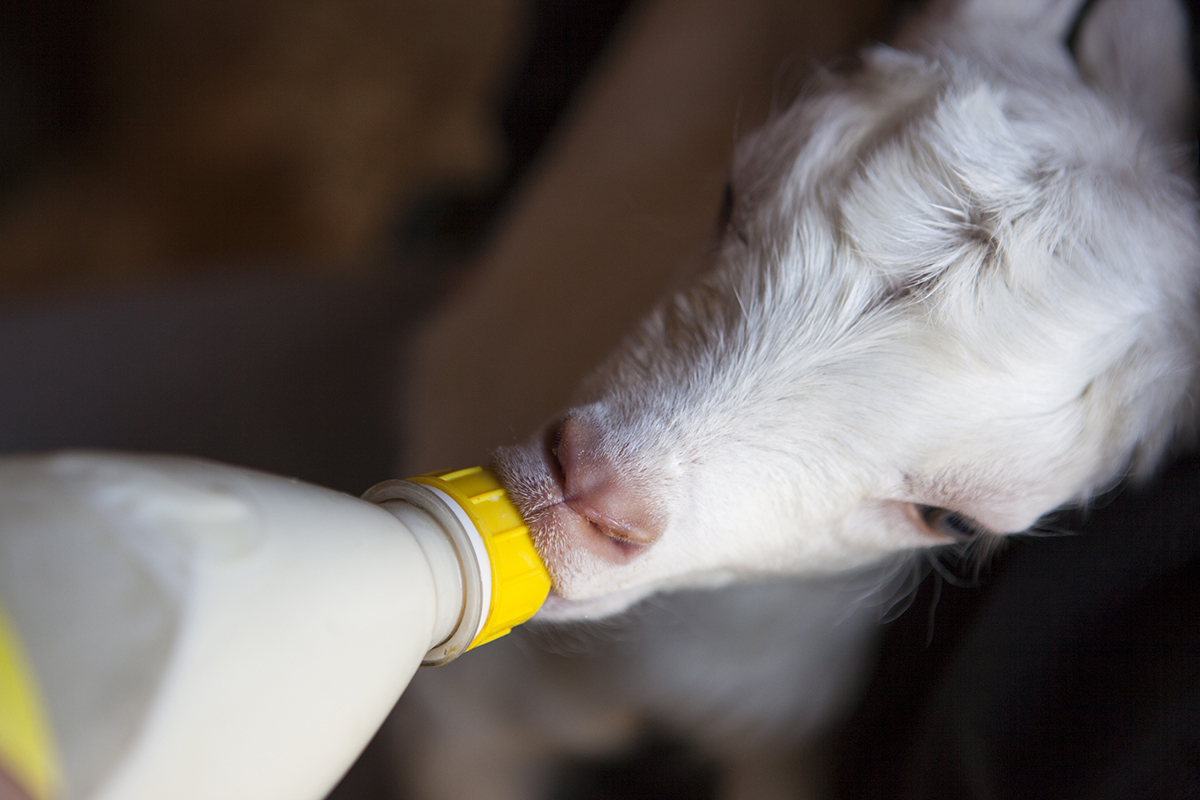 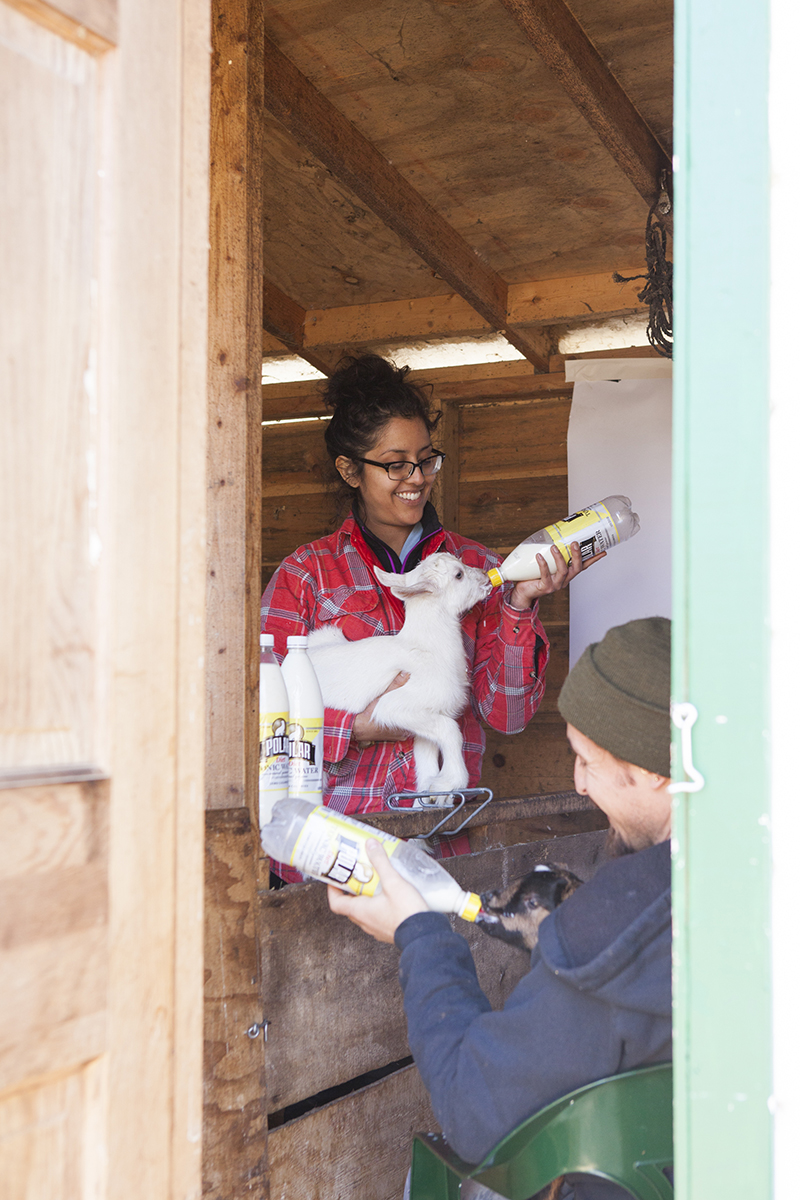 When the kids are strong enough, they’re moved into a cozy hay-lined shed. Here, volunteers Maclovia and Adam help feed them. 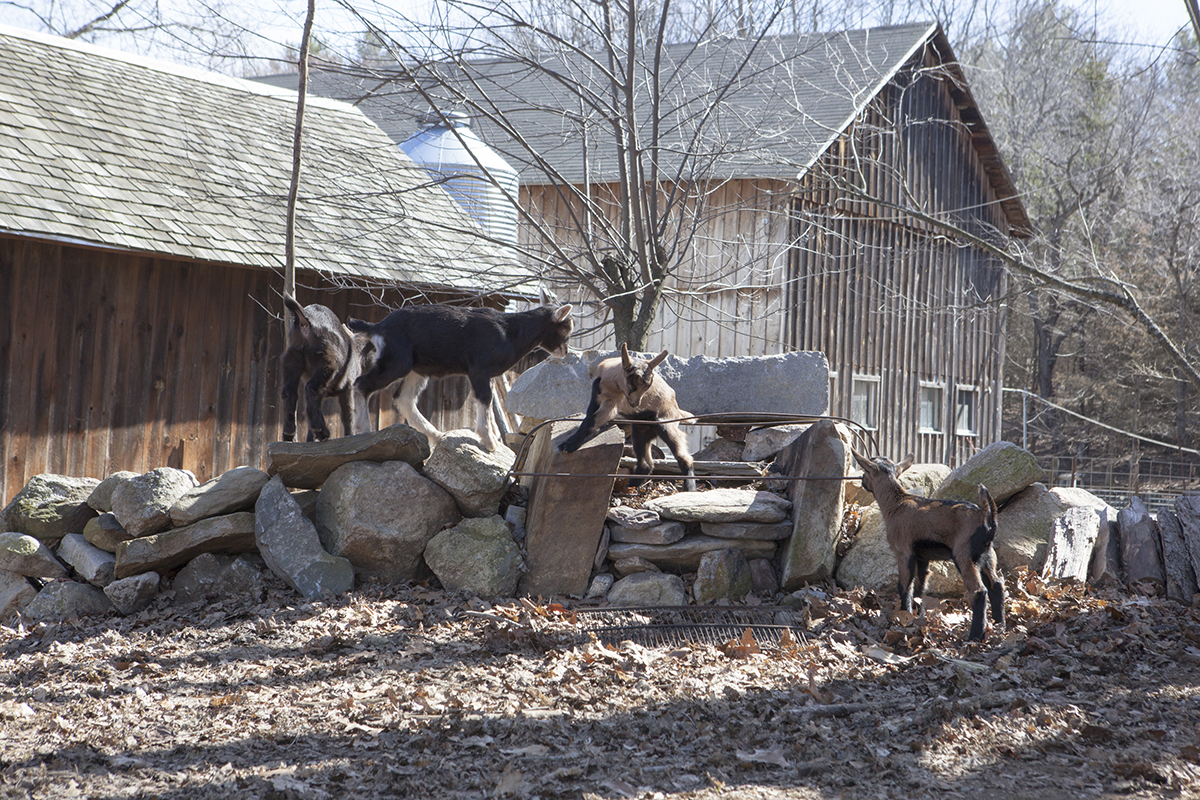 After their feeding, the kids are let out for a little play time to work on their climbing skills. 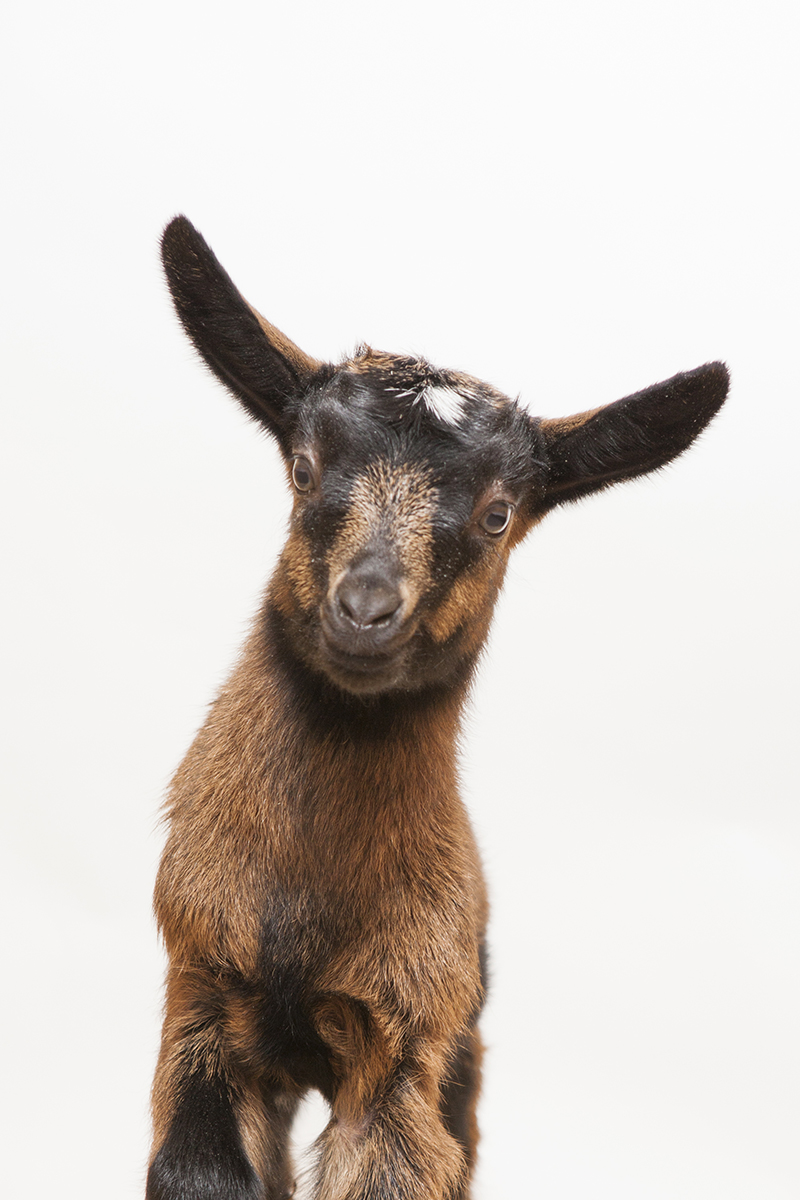 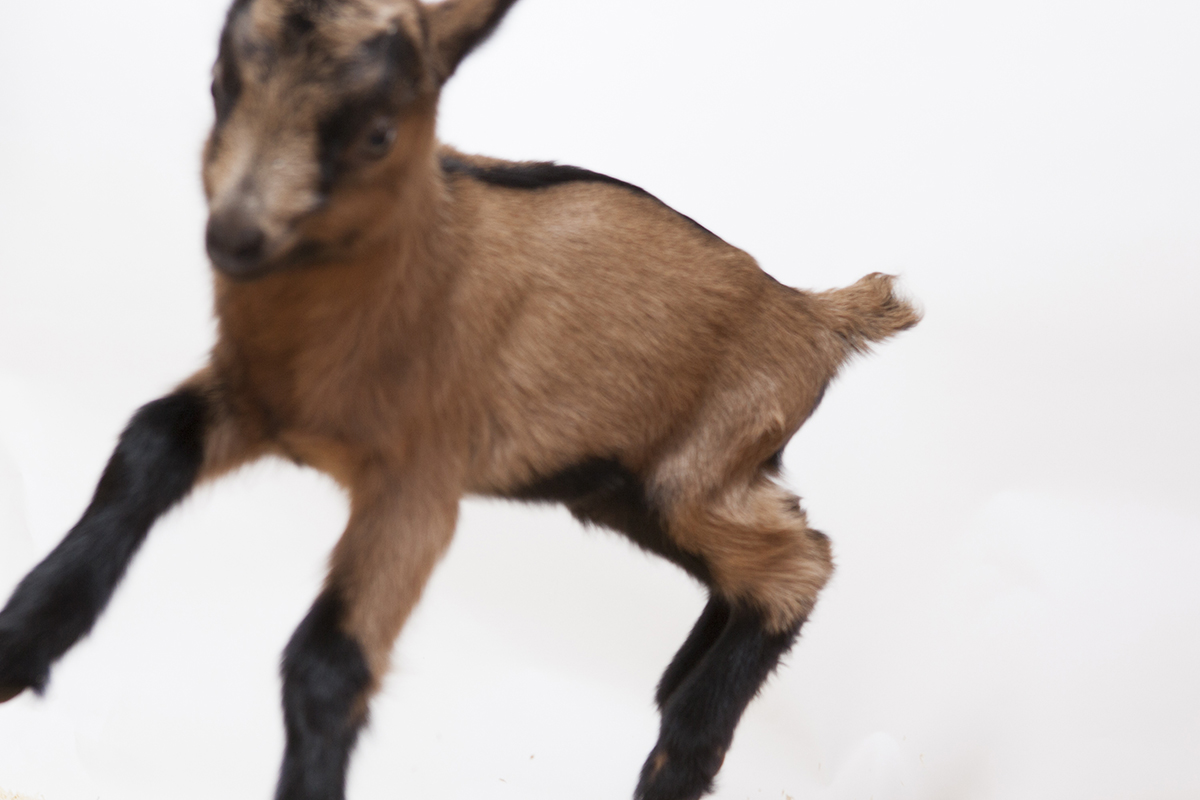 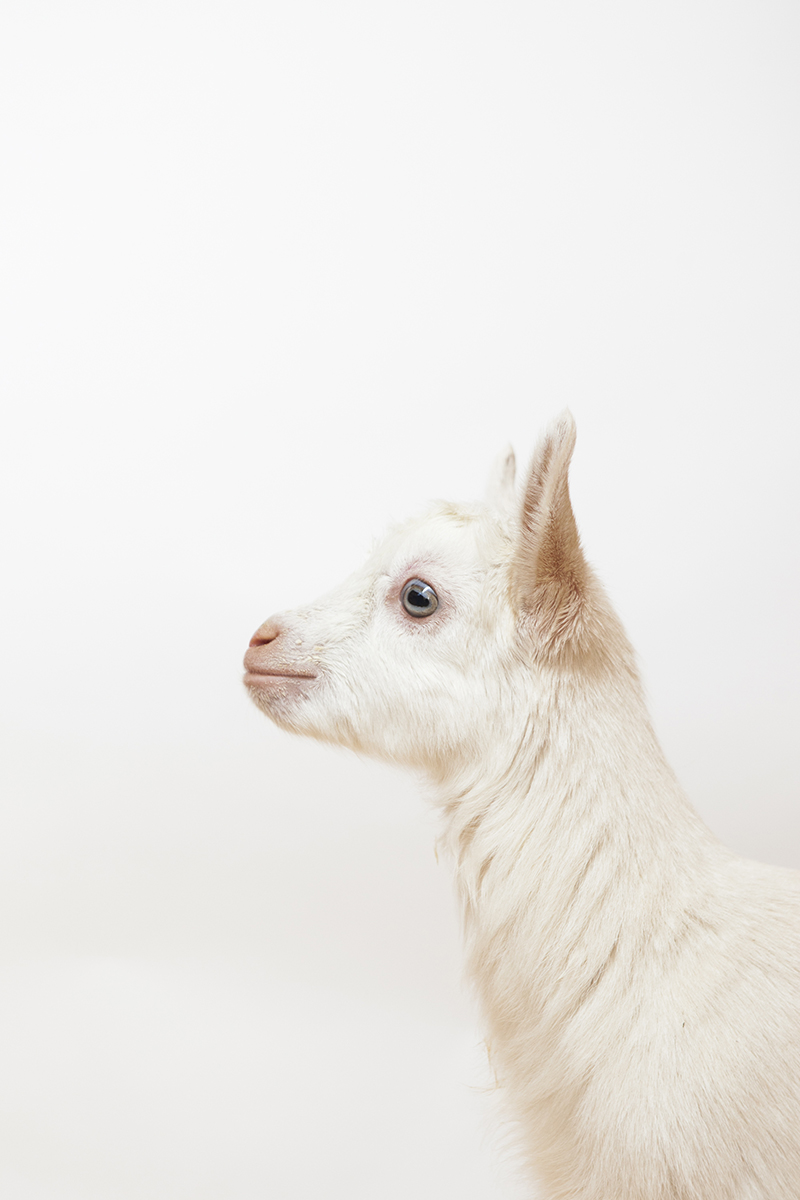 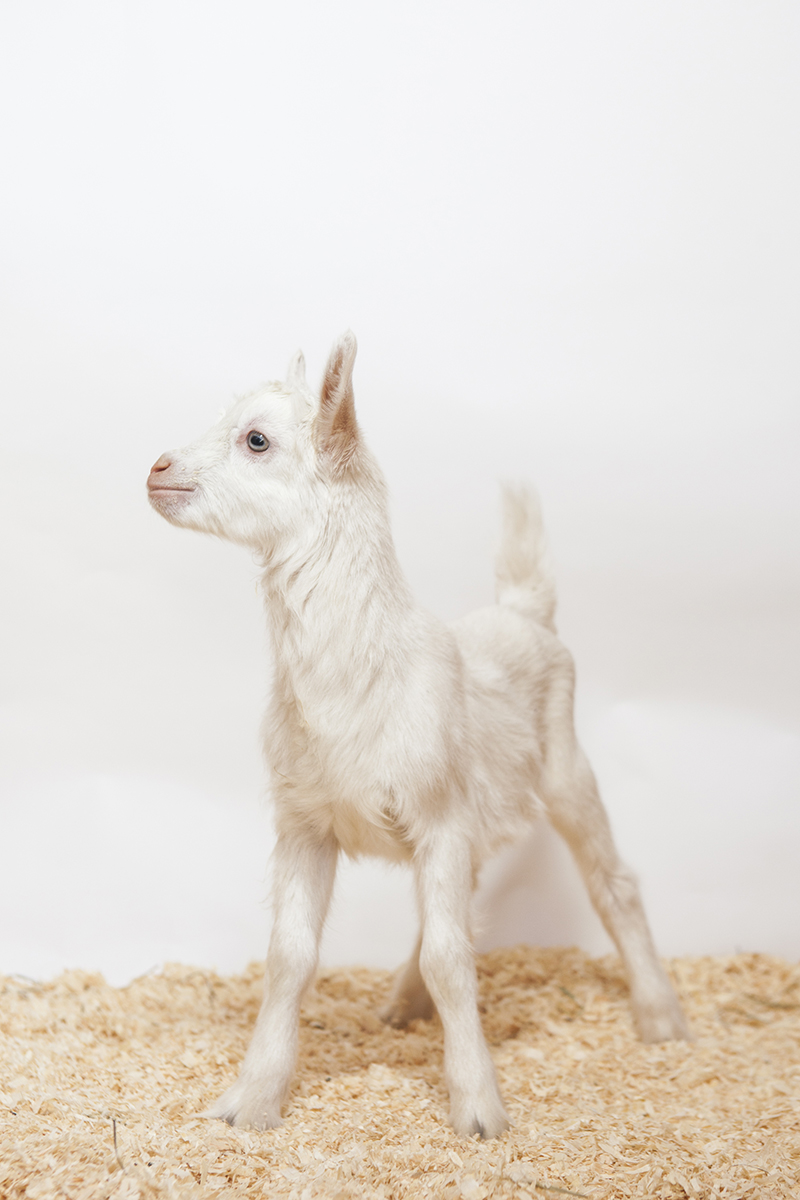 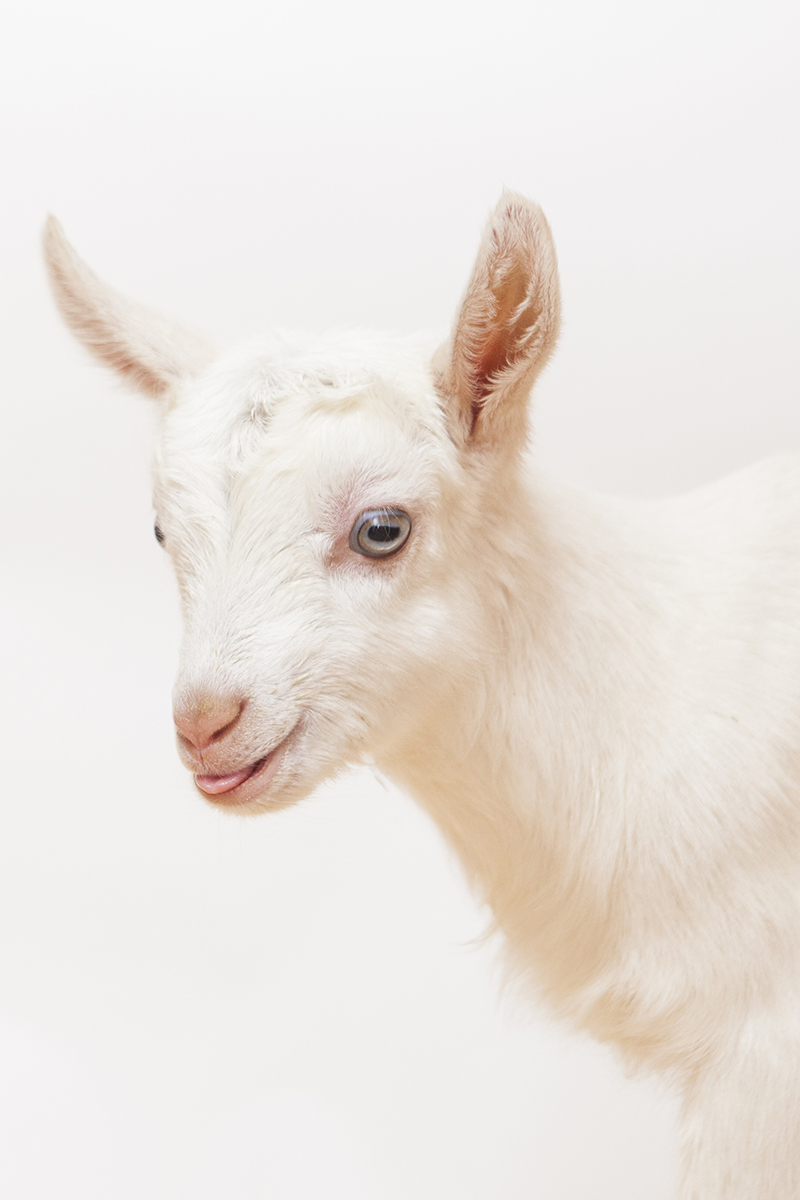 i am an animal scientist, i like the way you’re treating your animal thanks God bless you.