A new study looks into the effects of extreme weather events on cereal crops like wheat, rice, and corn. 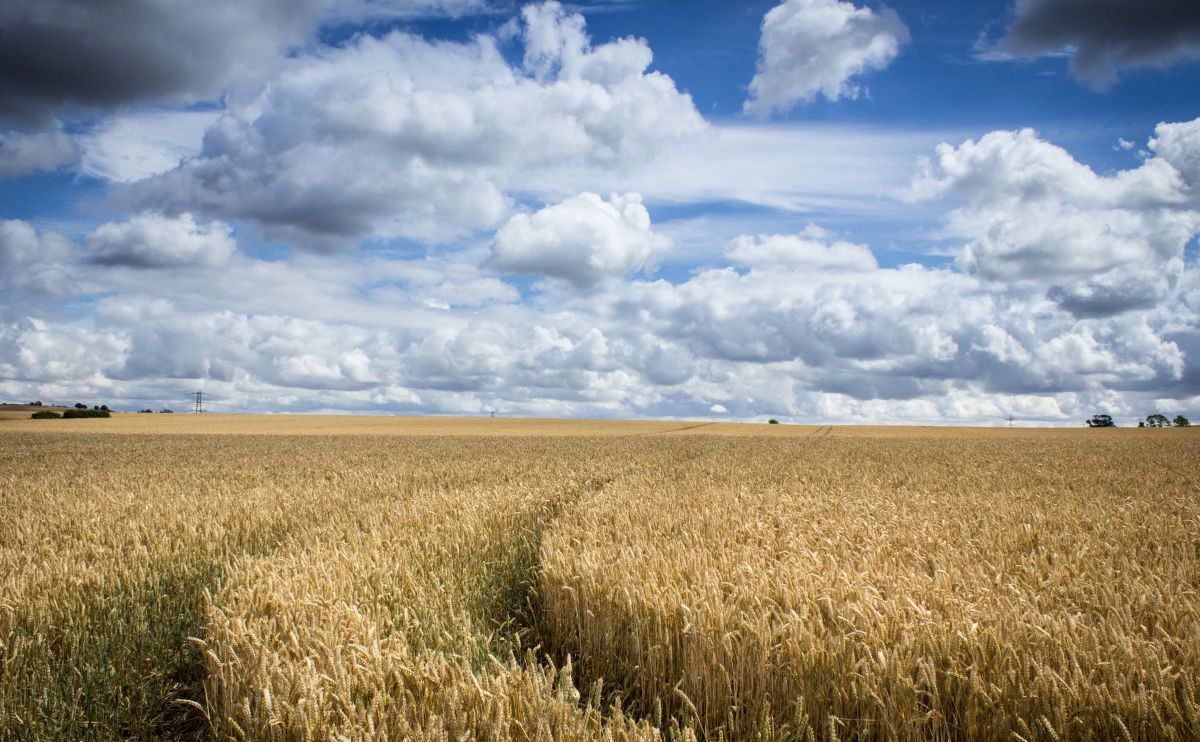 The study specifically examined droughts, floods, heatwaves, and extreme cold events – basically, the four most fundamental weather issues that can strike – from 1964 to 2007. The findings are kind of surprising; we tend to think, for example, that these can balance each other out. We all know that California is suffering from drought, but the El Niño floods should help, right? This research doesn’t quite bear that out.

Specifically looking into cereal crops – those being the most widespread and most important economically – the study found that droughts caused much more loss in cereal production in recent years than in decades past. From 1964 to 1984, the losses were 6.7 percent, but from 1985 to 2007, those losses were 13.7 percent. Floods and extreme cold events? No effect, statistically; the researchers suggest this might be because those tend to occur outside typical growing seasons. A very cold January doesn’t really affect wheat crops in Iowa; January is always cold in Iowa.

Another interesting finding from the study is that the areas to be hit disproportionately hard are actually more developed countries, especially North America, Europe, and Australasia. Those areas had a decrease in cereal production by a whopping 19.9 percent because of droughts, about twice the global average, and as elsewhere, floods did nothing to offset them.

The research is especially important because it adds to the growing awareness that cereal production in the US – and though cattle is the highest-earning sector in American agriculture, corn and soybeans remain strongly in the top five. With any luck, the study will help agricultural planners figure out how to counteract the droughts. Floods, for example, probably won’t cut it.