6 Oddball Facts About Turkeys We Bet You Didn’t Know

Just in time for Thanksgiving: turkeys are kind of weird, but also really cool. 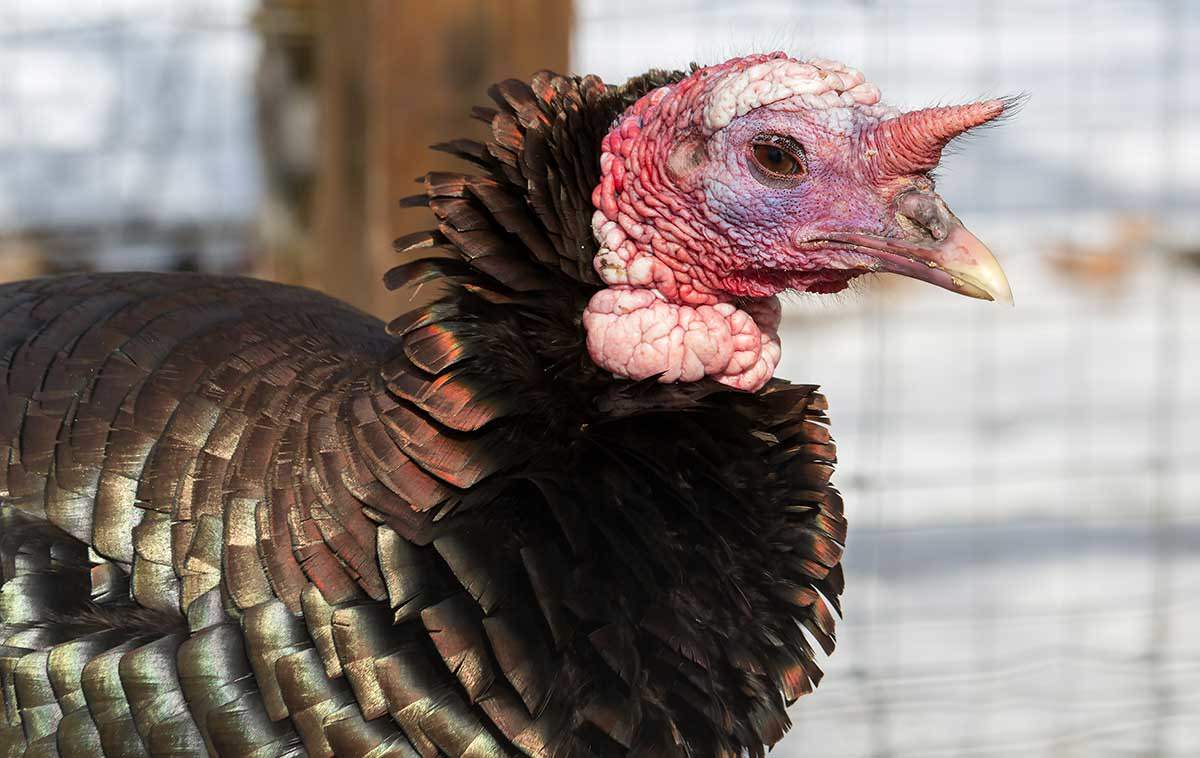 People have been eating them for a while now.

Researchers discovered the earliest-known instance of turkey domestication in a Mayan archaeological site in Guatemala, many miles from turkeys’ native habitat in Mexico. The turkey bones – presumably from a ceremony, sacrifice, or feast – were more than 2,000 years old.

All turkey species originated in Mexico.

Which is a surprise, since Chipotle doesn’t even offer a turkey burrito.

You won’t find their eggs in a store.

Have you ever seen turkey eggs at Trader Joe’s? Probably not. They lay significantly fewer eggs per year than chickens do. “Turkey eggs are very valuable,” said Nick Zimmerman, an associate professor of animal/avian sciences at the University of Maryland, College Park, in an interview with Discovery News. “They have a higher value for making new baby poults, so we can grow them up into nice large turkeys and make meat for people.” Zimmerman estimates the market price of one turkey egg at $3.50, more than twelve times that of a chicken egg.

Well, the heads and necks of males do. Naturally a grayish blue, their skin can turn a deep red-purple when they’re feeling feisty (think mating/fighting). “When they’re breeding or when they’re aggressive, more blood goes into their head – it’s sort of like people who get flushed when really excited or mad,” says retired ornithologist (a person who studies birds) and author Roger Lederer. “During breeding season, their heads could be red all week!”

The name turkey happened because someone didn’t know their birds too well.

It’s theorized that Europeans originally misidentified the gobblers as guinea fowl, which they believed hailed from the country Turkey. (They’re not. They’re from Guinea in Western Africa, but that’s another mistake altogether.) Turkey and guinea fowl are not the same thing, but that doesn’t mean anyone bothered to change the name to something correct, like “Mexico.” Example:

Bob: How much Mexico did you eat on Thanksgiving this year?
Jane: Dude, so much Mexico. Like eight slices of Mexico with stuffing. I gotta learn some self-control.

Facial boners are a thing.

A floppy, fleshy piece of skin above the beak called the snood gets engorged with blood as an ornamental way of attracting females. Research shows that female turkeys are most attracted to larger snoods, and that if you’re going to be a male turkey, it’s best to be the one with the biggest snood of the bunch: Not only does it help you get the girl, but other males avoid fighting with and defer to you.

Roger Lederer, who answered one of our turkey questions, has a new book coming out. You can find Beaks, Bones & Birdsongs: How the Struggle for Survival Has Shaped Birds and Their Behavior in Spring 2016, published by Timber Press.

I know that turkeys can turn color B)