One Of The Country's Biggest Urban Farms Will Be Built In Detroit - Modern Farmer
Environment, Plants

Detroit chefs will soon have a new source of hyper-local produce. 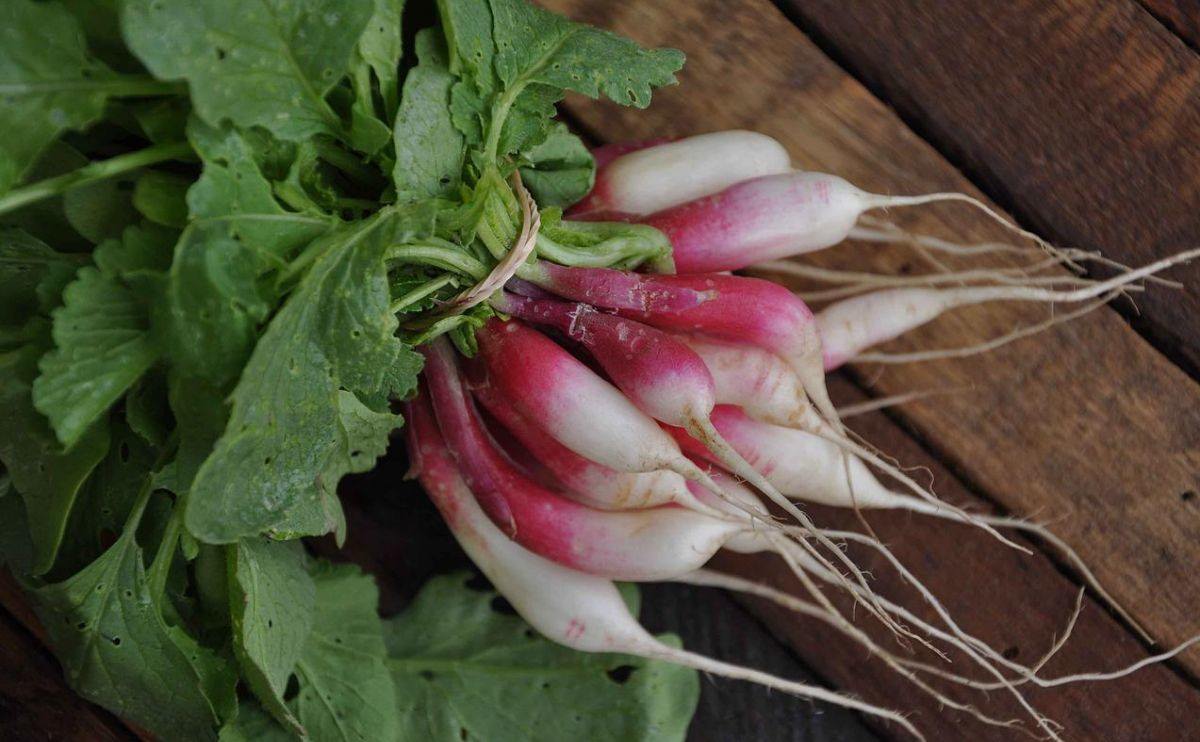 We don’t really need to go into the history of Detroit and its current state, right? All that really needs to be said, when we’re talking about urban farming, is that the Detroit area has an excellent climate for seasonal agriculture, and that the city proper has plenty of available land. And that’s where the aptly, if slightly pessimistically, named Recovery Park comes in.

Michigan has more than 50,000 farms, the vast majority of which are single-family-owned. The city of Detroit has a huge excess of land, at the moment: without any prospective buyers, land often reverts to what NPR calls “a quasi-governmental agency” called the Detroit Land Bank Authority. The city also retains the rights to abandoned property. Some of those properties are sold at absurdly low prices to hopeful youngsters who want to try their hand at turning a $500 house into something livable. But many others sit in limbo, without a purpose or any likely buyers.

One surprising growth industry in the city is urban farming. Recovery Park, a nonprofit, confusingly runs a program called Recovery Park Farms, which is a for-profit. Anyway, Recovery Park and Detroit Mayor Mike Duggan announced last week an ambitious plan to create a 60-acre urban farm (35 acres of which comes from the government, through the Detroit Land Bank Authority) to be settled not with new houses for people but greenhouses and hydroponic systems for specialty produce. Recovery Park already operates a pair of smaller urban farms, growing vegetables like radishes, greens, and edible flowers and selling them to restaurants in the city.

This plan is trickier, partly because Detroit doesn’t actually have $15 million to give to Recovery Park to set up an urban farm. The Detroit News reports that Recovery Park has $1 million of that already and will have to somehow raise the remainder to achieve its goals, which include 120 employees (60 percent of whom will have to be from the Detroit area). It’ll be a tricky process; the land Recovery Park has will have to be cleared of any houses still on the lots, and the new headquarters (the currently defunct Chene-Ferry Market) will need a complete renovation.

But the land is secured, and the project has the approval of the mayor, which means full steam ahead! Or partial steam ahead, maybe. Either way, Recovery Park plans to break ground in spring 2016.