Plants Can Benefit From Probiotics, Just Like Us - Modern Farmer
Plants 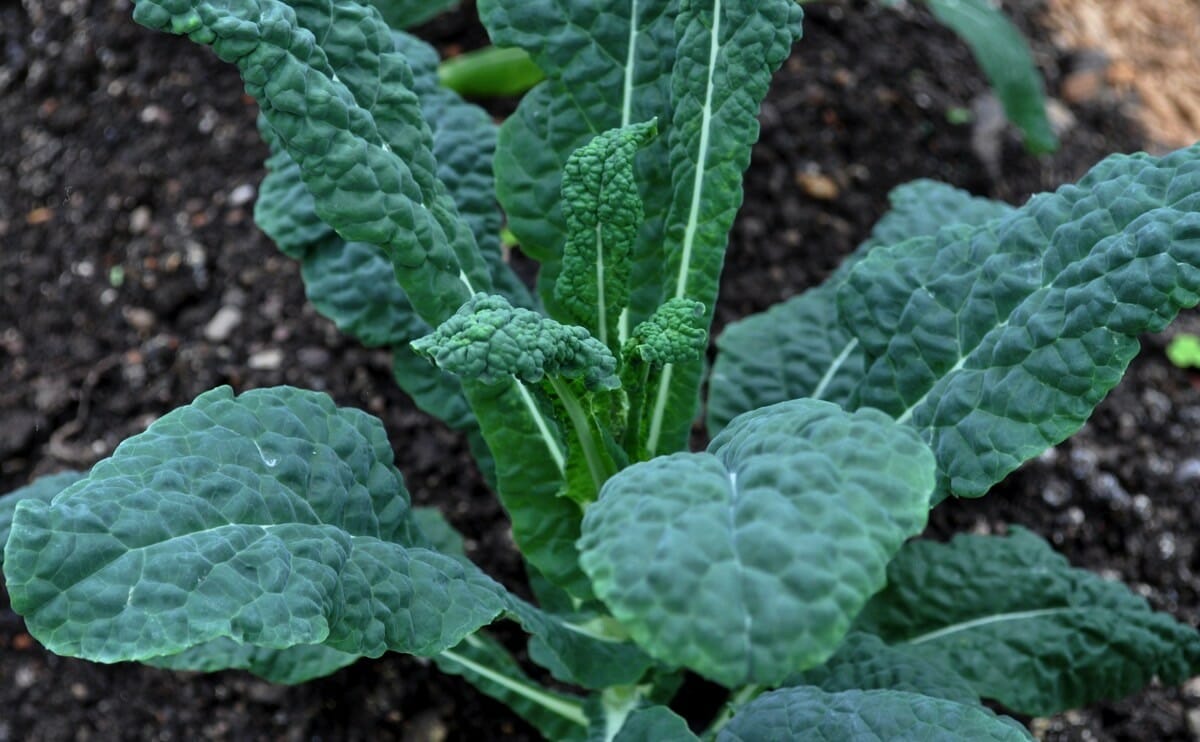 Probiotics have been advertised as a treatment for everything from allergies to digestive issues to, amazingly, social anxiety. New research indicates that we might not be the only ones to benefit from probiotics, though: a study from the University of Washington suggests that plants might grow bigger and stronger with a dose of bacteria as well.

Friendly bacteria in humans, mostly located in the gastrointestinal system, can have all kinds of effects, breaking down foods and chemicals and turning them into nutrients and compounds that can be more easily or efficiently absorbed by the body. In plants, they work a little bit differently, and are not very well understood.

Past research shows that all plants have what are called endophytes, basically the plant version of probiotics. Endophytes can be bacteria or fungi, and by definition are, at the very least, harmless. (Harmful bacteria or fungi would be classified as some sort of parasite.) But we know hardly anything about how the relationship between the endophyte and the plant itself works.

Older research has focused on endophytes found in little nodules attached to the roots of plants. It’s known that the endophytes in these nodules sometimes serve a similar purpose for plants that probiotics do for us: the endophytes turn a key element for growth, in this case nitrogen, into a form more easily absorbed by the plant. Nobody’s quite sure how they get there (guesses include an early presence in the seed and movement through the environment), and their behavior is mostly a mystery.

The new research takes a huge step forward by finding endophytes elsewhere in the plant body. Working with poplar and willow trees at first, the team, led by Sharon Doty of the University of Washington, found endophytes in leaves, stems and the roots themselves, not just in the nodules attached to the roots.

In a paper published by the American Society of Agronomy, Doty and her team not only isolated these endophytes, but extracted them and transferred them to an entirely different plant species: rice. This is where things get interesting, and possibly groundbreaking, in terms of agriculture, because the rice given a booster shot of endophytes grew fuller and stronger root systems, even though the amount of nitrogen in their greenhouse home soil hadn’t changed.

This is a huge leap forward, because it allows plants to make better use of limited nitrogen in their environment. Nitrogen is the great problem in plant nutrition; nitrogen-based fertilizers can have a really nasty effect on the environment, and by giving the plant a sort of life hack to make the most of the nitrogen it has, we could potentially decrease the amount of nitrogen fertilizer we have to use.

Who knew? Looks like plants aren’t so different from us, after all.

Popular
7 Smokable Plants You Can Grow That Aren’t MarijuanaBrian Barth
How to (Actually) Get Rid of Fruit FliesEmily Baron Cadloff
Yes, the Government Really Does Stash Billions of Pounds of Cheese in...Emily Baron Cadloff
What to Do With an Abundance of PeppersShelby Vittek
6 Differences Between Llamas and AlpacasAndrew Amelinckx
Explore Modern Farmer
Related
Food & Drink
‘Tis the Season For GleaningCrystal Sands
Plants
This Seed Detective Travels the World Tracking Down Lost CropsEmily Baron Cadloff
Environment, Plants
Making the Case for IntercroppingShea Swenson
Books, Cookbooks
In Her New Book, Molly Yeh Goes Back to BasicsEmily Baron Cadloff
wpDiscuz
We use cookies on our website to give you the most relevant experience by remembering your preferences and repeat visits. By clicking “Accept”, you consent to the use of ALL the cookies.
Cookie settings ACCEPT
Privacy & Cookies Policy