From beer to urine and back to beer again. 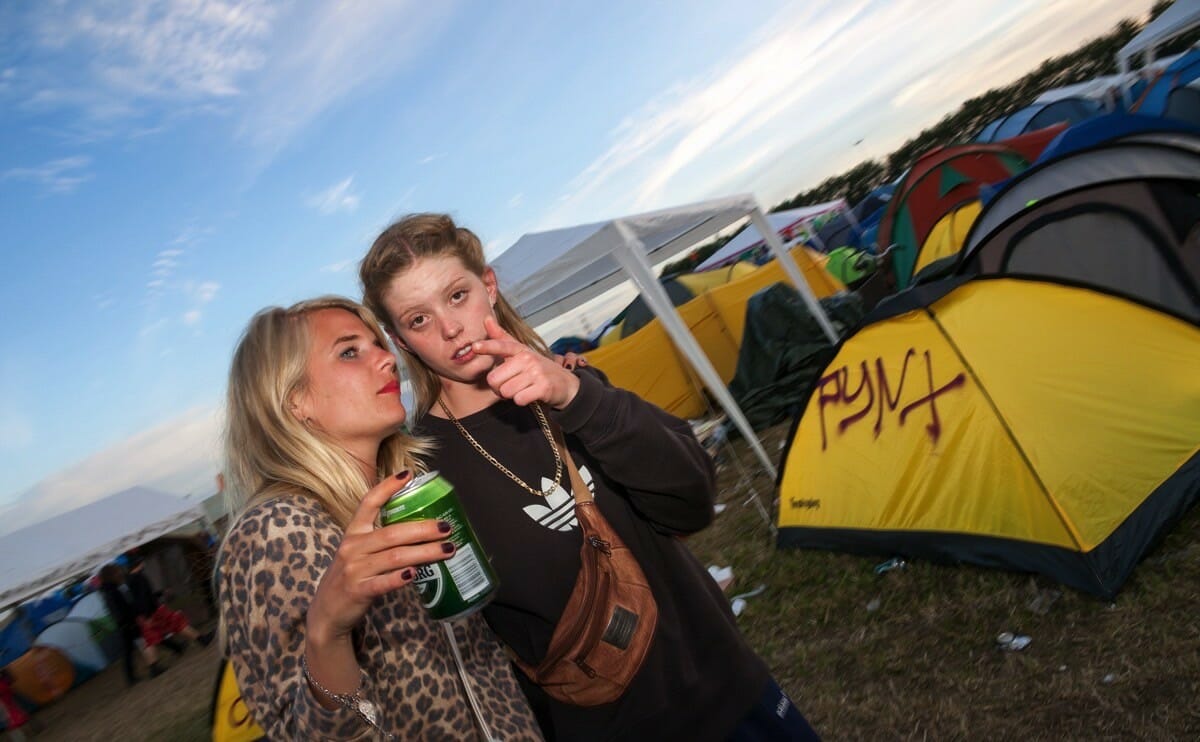 That can lead to environmental issues, especially given how much trash gets left behind. But some festivals have taken a new tack, hosting environmentally friendly projects. One of the most unusual just took place at the Roskilde Festival in Denmark, which ended on July 4. It collected an unusual natural resource for an unusual reason: The urine of attendees was gathered to be used as an agricultural fertilizer.

The Roskilde Festival, the largest music festival in northern Europe, takes place every year just south of the city that bears its name. In 2014, the festival hosted acts including Major Lazer, the Rolling Stones, and Outkast, and was attended by more than 133,000 people. That’s a lot of people! It’s also (although you’d be forgiven for failing to jump to this conclusion), a lot of urine, partly thanks to all the beer that’s drunk.

Human urine has been under investigation for a little while now as a possible agricultural fertilizer. It’s high in nitrogen, phosphorus, and potassium, all essential nutrients for plant growth. And it’s free, or at least cheap, when storage and transport are included.

At the Roskilde Festival, a station was set up with urinals hooked into huge storage facilities. (Women were given a cardboard contraption to direct urine so they could participate as well, according to The Guardian.) An enormous billboard above the urinal setup featured the tagline “Don’t waste your piss. Danish farmers can turn it into beer again.” The Danish Agriculture & Food Council, partnering with the festival, hoped to get 25,000 gallons of urine from the festivalgoers, which will then be piped over to Danish farmers who are growing malt barley.

The barley will be used to make beer (a pilsner, specifically), which the festival plans to serve at its 2017 iteration, thus completing the cycle from beer to urine and back to beer again.