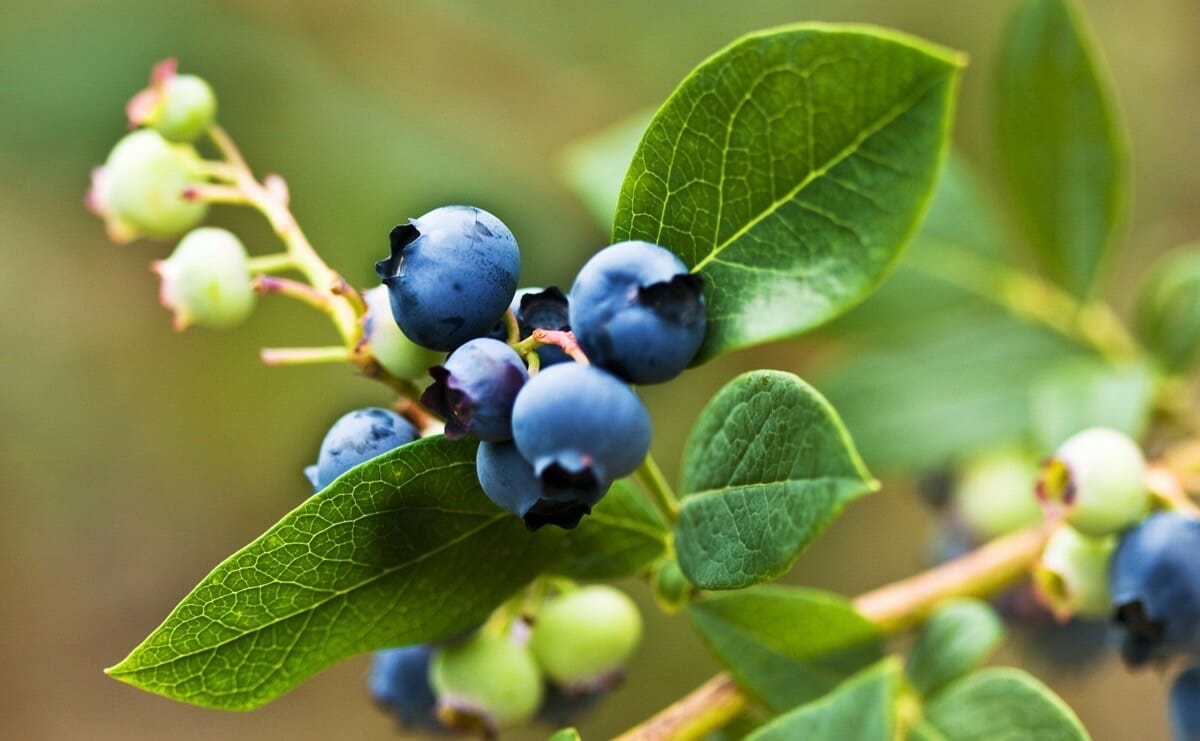 The Associated Press reports on the annoyed neighbors of a blueberry farm in Oregon, distressed about the whompwhompwhomp noise of the farm’s attempts to keep its crop warm. Anti-frost fans might not be new, but they may not be very widely known outside agricultural circles. It seemed high time to bring attention to these impressive bits of technology.

Early to mid-spring is a difficult and testy time of the year for plants, which are just starting to become settled for the growing season. Temperature spikes are common, and one bad frost can kill off a year’s crop before it even begins. There are lots of ways to cope with drops in temperature, but they can be environmentally unsound or even expensive. Heaters are both, for example. There’s a technique that involves spraying the fruits with water before a frost, so that the fruits are encased in ice, which protects them, but once that ice melts it can leach various pesticides and chemicals into the ground.

The fans, on the other hand, are relatively low in energy use, and don’t cause any environmental effects. They work by taking advantage of what’s called an inversion layer. During frosts in spring (and in autumn), pockets of cold air are trapped just above the ground, where they can wreak havoc especially on small fruits like grapes and blueberries. But just above the inversion layer is a layer of warmer air (heat rises, remember?). The fans are exceedingly tall, about 30 feet high, so that they’re firmly in the layer of warmer air. Their blades are angled downward, to direct the warm air into the pocket of cold air, keeping the crops warm.

Farmers don’t use the fans very often; the Oregon blueberry farmers harvest in mid-July, so there won’t be any fans used in the autumn at all. This spring, they expect to break them out for about six weeks, from late March to early June, and only as needed. Hopefully the neighbors can put up with the noise for a few more weeks.