"We realize at first this may seem odd," reads a letter from the principal. Well, yeah. 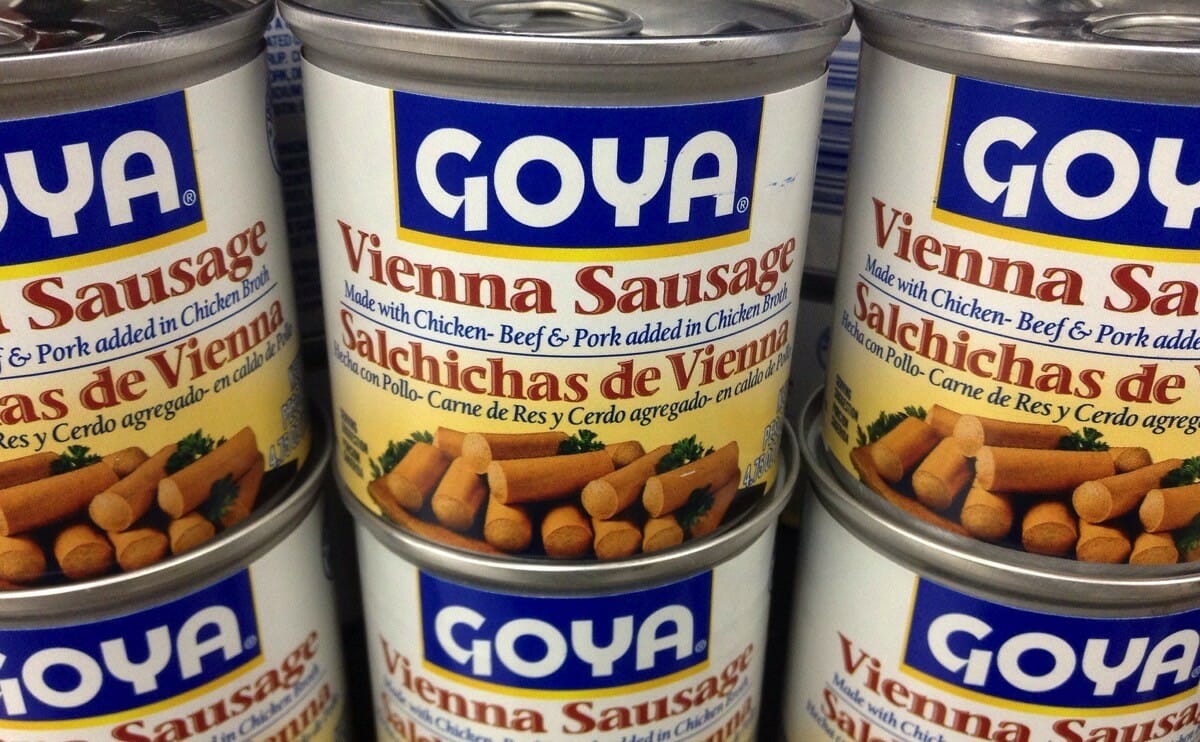 Principal Priscella Holley, of W.F. Burns Middle School in Valley, Alabama, recently sent a letter to the parents and guardians of her students with a special request. “We are asking each student to bring an 8 oz. canned food item (corn, beans, peas, etc) to use in case an intruder enters their classroom,” it reads. The specifics of the request may sound crazy, but it’s all in line with a system in place to aggressively fight back against mass violence.

In the wake of school shootings across the country, Greg Crane, whom NPR identifies as both a former teacher and SWAT officer, created the ALICE program, which stands for Alert, Lockdown, Inform, Counter, Evacuate. The NPR piece is a good place to read more about the program, but the basics lie in the idea that potential victims of a school shooting could help reduce casualties by taking a more aggressive approach, whether that’s physically fighting back or using techniques like barricading.

The ALICE program has been adopted by dozens of schools, from middle schools to colleges, but has attracted its fair share of controversy. Criticism from parents caused the program to be pulled from schools in Crane’s hometown in Texas. Security experts question whether pre-teens are really able to calmly perform offensive maneuvers in a life-and-death situation.

Holley’s strategy may sound crazy, but it’s well within the scope of ALICE. A major offensive tactic of ALICE is to throw objects at a gunman, with the intent to distract or even immobilize. The canned goods, says Holley’s letter, will be stored in classrooms, and will be donated at the end of the year to a food bank, assuming (and hoping!) they haven’t been used by then.