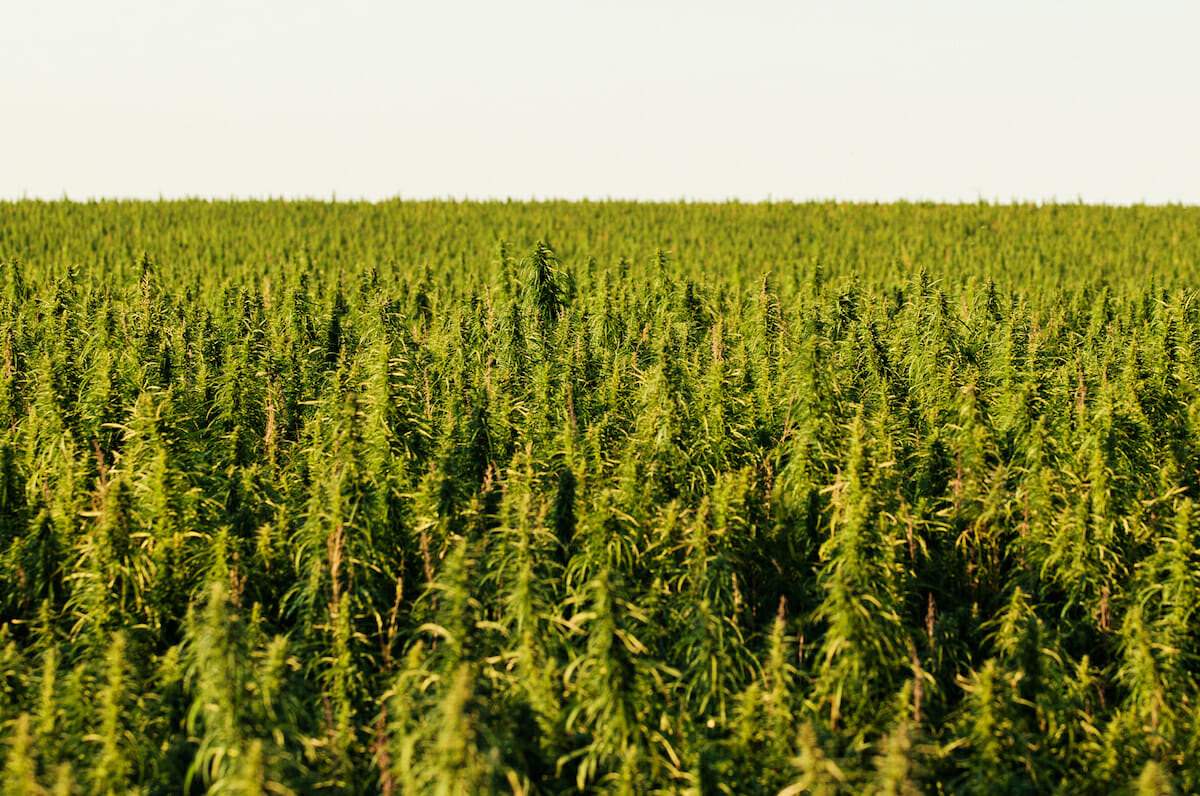 Pot. That would be pot.

Prosser, Washington, a tiny town of 5800 located about 200 miles southeast of Seattle, turned down a monetary gift to its school system when some narcs found out the donor was a pot farmer.

Let’s get into the weeds of this thing. Randy Williams is the owner of Fireweed Farms, a nearby plot growing more than 30 marijuana varietals. On November 15, the farm hosted the state’s first-ever marijuana auction, selling about 400 pounds of herb for a total of about $600,000. (Williams told the Tri-City Herald that he wanted to “get rid of it all quick” so he could spend more time with his grandson.)

Prior to the auction, Williams declared that he would donate the proceeds of one low-grade lot to the local schools. Final haul, $13,4000, which Williams then rounded up to an even 1400 dime bags’ worth.

Though the timeline gets a little fuzzy, it seems the district initially accepted the check when Williams swung by to drop it off. But then Prosser School District superintendent Ray Tolcacher got all fired up. Tolcacher, who had been out of town when the initial offer came down, was blunt: “We’re not taking it, end of story,” he told the Yakima Herald.

So why would Tocacher feel compelled to deny his good little doobies? Well, he felt the gift would counteract school efforts to curb underage marijuana use, which he says has been on the rise since the passage of Initiative 502 back in 2012. (Two years already? Time flies when you’re grumbling about your own state’s more stringent pot laws.) “We’ve been pretty vocal about our concern over this,” Tolcacher told the Herald. Maybe he should have considered the positive impact said usage could be having on his PE classes, but whatever.

So Williams has moved on to the next joint, offering the money to the Prosser Boys and Girls Club, which is still mulling over the deal. After that, he says, he’ll attempt an exchange with the VFW.

“I never thought it’d be a problem to give money away,” said Williams.