At least one supermarket in Canada is re-labeling its packaged chicken to extend its sell-by dates. Why are we buying this kind of chicken, again? 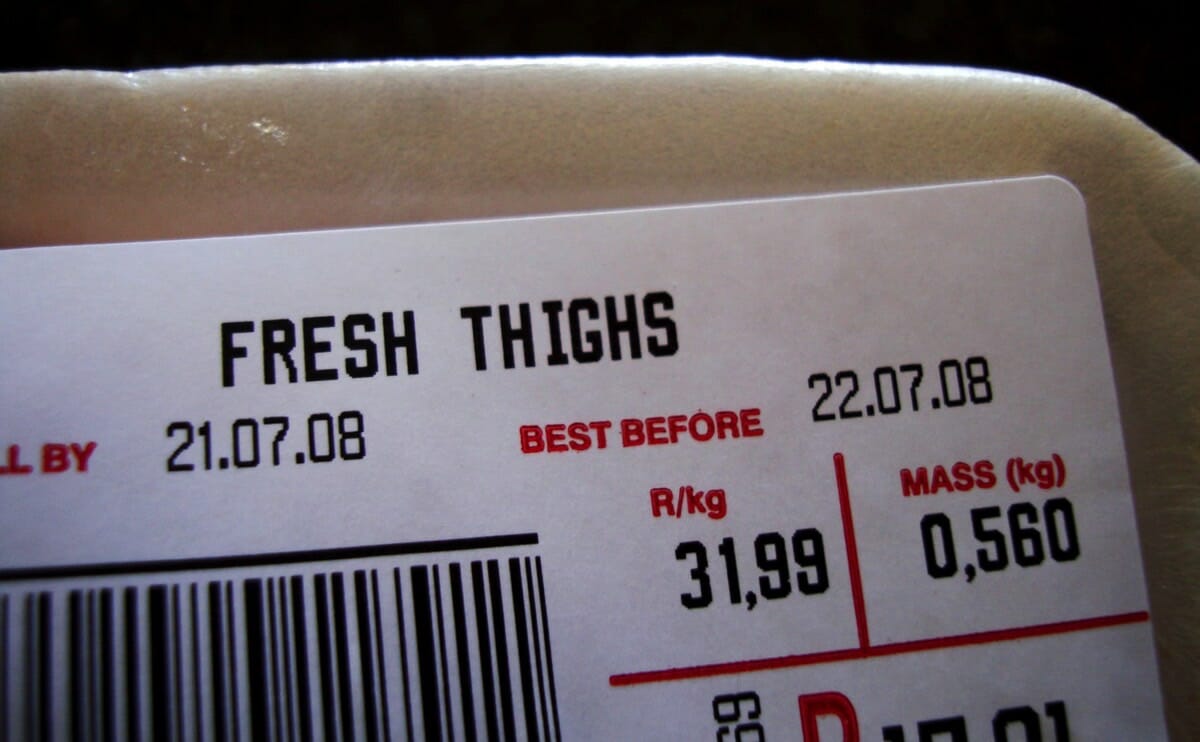 It seems like every week there’s a new study or a new scandal around the danger of pre-packaged supermarket chickens and chicken parts. This week’s comes from Canada, where Radio-Canada reports that IGA, a huge international grocery store chain very popular up north, has actually been re-labeling chicken to indicate that it’s fresher than it is.

An IGA employee, who chose to remain anonymous, told Radio-Canada that his store routinely re-labels chickens:

“When the product is expired, when it’s three days old, we check to see if it looks OK and smells OK. Then we repackage it, and put it back on the shelf,” he said. “In our IGA, we stretch it one more day. Depending on the store, depending on the managers, sometimes they stretch it by another three days.”

This practice is actually illegal in Canada, for obvious reasons: a smell test by a supermarket employee is not an adequate examination to make sure the sell-by date can be extended. Radio-Canada proceeded to buy some IGA chicken and have it tested, where some of it tested extremely highly for bacteria. Many types of bacteria found in poultry can be killed by normal cooking temperatures, but improper cooking of mislabeled chicken could make for a much scarier bird than properly labeled chicken.

Here in the States, it’s actually legal to re-label chicken, which strikes us as completely insane; there was a case at a New York Key Foods just a few years back in which that loophole was revealed to the public.

For its part, IGA says re-labeling chicken sell-by dates is not store policy, and they will try harder to make sure it doesn’t happen, which, okay, we guess.