The Probiotic That Won’t Make Your Vagina Smell Like Fruit

This week wasn't all peachy for a new a bio-startup, "Sweet Peach.” According to them, "Sweet Peach” would be a personalized probiotic supplement that would make vaginas smell like peaches. 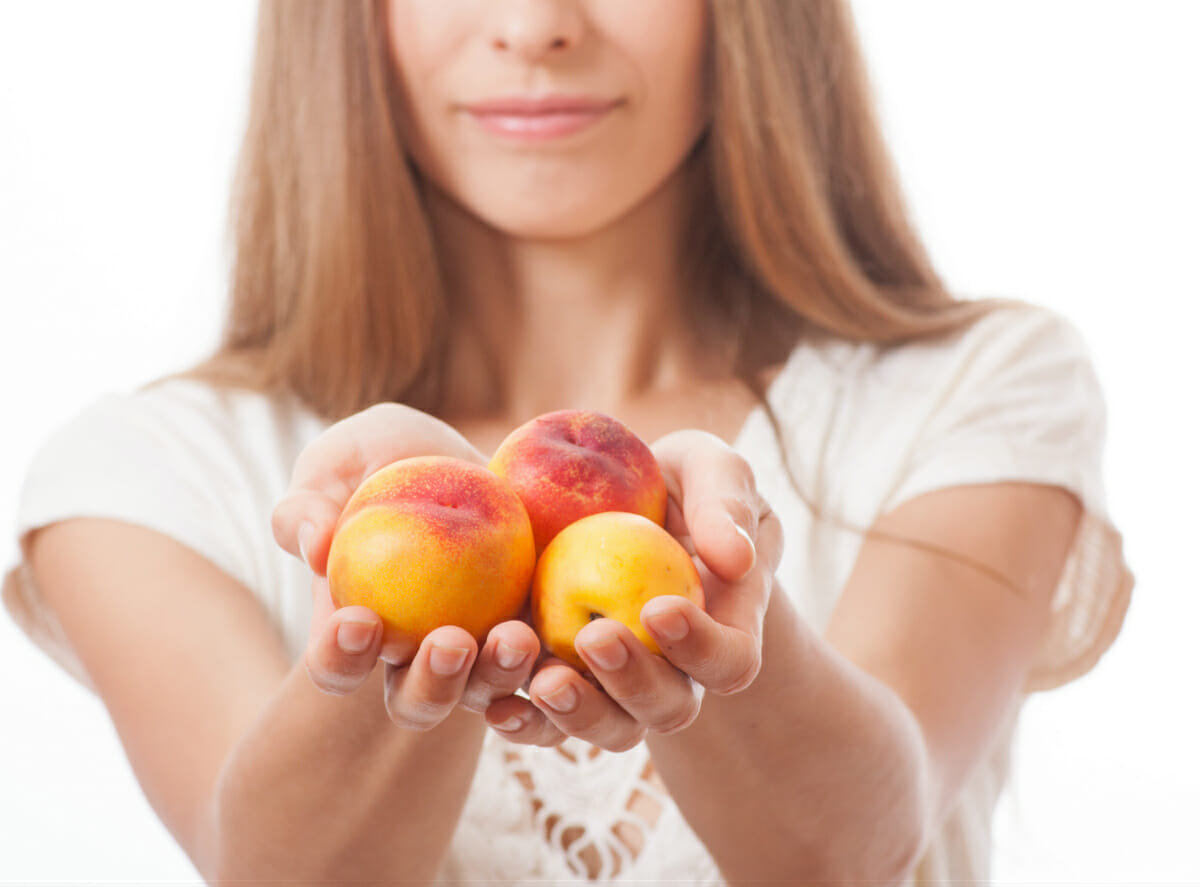 Heinz and Gome were quickly labelled as “startup bros” who founded a company to “bio-hack vaginas.” But there was more to this juicy Silicon Valley story than met the eye. Within days of the story going viral, prominent corrections started appearing.

The truth behind “Sweet Peach” has nothing to do with odor of ripe fruit. The company was not founded by either of the guys at the DEMO conference (according to The Huffington Post, Heinz holds a 10 percent stake in the company, while Gome has none.) “Sweet Peach” was founded by a 20-year-old college student, Audrey Hutchinson; its goal could not be farther from a cosmetic fragrance.

Sweet Peach is not a slick tech startup, but rather Hutchinson’s vision, which has suffered, as she said, from ‘over zealous boys.’

The aim of the company is to provide women with a personalized probiotic supplement, based off a mailed-in swab, that would help combat yeast infections, UTIs and promote vaginal health. As it stands now, there’s nothing like this on the market — but the need is evident. “A lot of women want this, that is why I started it,” says Hutchinson.

Sitting cross-legged on her bed, which doubles as her office, in Red Hook, New York, Hutchinson told Modern Farmer she had no idea how her company became misrepresented. “It just got really jumbled, people got excited,” adding that her father had texted her: “It just goes to show that boys don’t understand women.”

Sweet Peach is not a slick tech startup, but rather Hutchinson’s vision, which has suffered, as she says, from “overzealous boys.” Earlier this year, Gome told Motherboard he was working on technology that would allow a woman to “hack into her microbiome and make her vagina smell like roses and taste like Diet Coke.”

Heinz now admits the two men were speaking out of turn. Talking to Inc. he said he only brought up “Sweet Peach ” after his presentation time was extended. He also admits Gome got carried away. “Since we were on the topic of the microbiome, I think he got excited … He’s a microbiologist and he likes to talk about possibilities.” Hutchinson echoes this as well, saying, “They were talking about genetic modification and my company and their minds started racing and they got creative.”

“I was thinking of a name that would be catchy, cute and playful, because a big part of the company is trying to make vaginal health something we feel comfortable talking about,”

Far away from the glitz of the DEMO conference, you can hear Hutchinson’s housemates cooking dinner right outside her door, which doesn’t seem to want to close. Hutchinson has been meticulously working on this project since the summer, with the same care as was given the vintage blueprints that hang on her walls. To name the company she “compiled a list of beautiful ways vaginas were described in literature. That was a week alone looking up euphemisms.”

“I was thinking of a name that would be catchy, cute and playful, because a big part of the company is trying to make vaginal health something we feel comfortable talking about,” says Hutchinson. Peach seemed ripe for the taking, though now it may be a little bruised. “It is a little notorious now that it is associated with the smell of peaches.”

Hutchinson has been nervous about stepping on any toes. “It has been a really delicate process for me.” This is not the first conversation she wanted people having about her company.

Despite this, Sweet Peach is still moving forward and is planning to launch their Tilt funding page in the coming weeks. “Maybe this will be good publicity in the end,” Hutchinson muses, and there are already signs of that. Last week no one knew about Sweet Peach; now it seems like no one can stop talking about it. Hutchinson remains optimistic: “There is nothing I can’t overcome. I am a young woman in 2014.”