Chicken From China May Show Up On U.S. Shores - Modern Farmer
Food & Drink

Chicken From China May Show Up On U.S. Shores

China can now process and re-export American chickens. Not everyone is too happy about it. 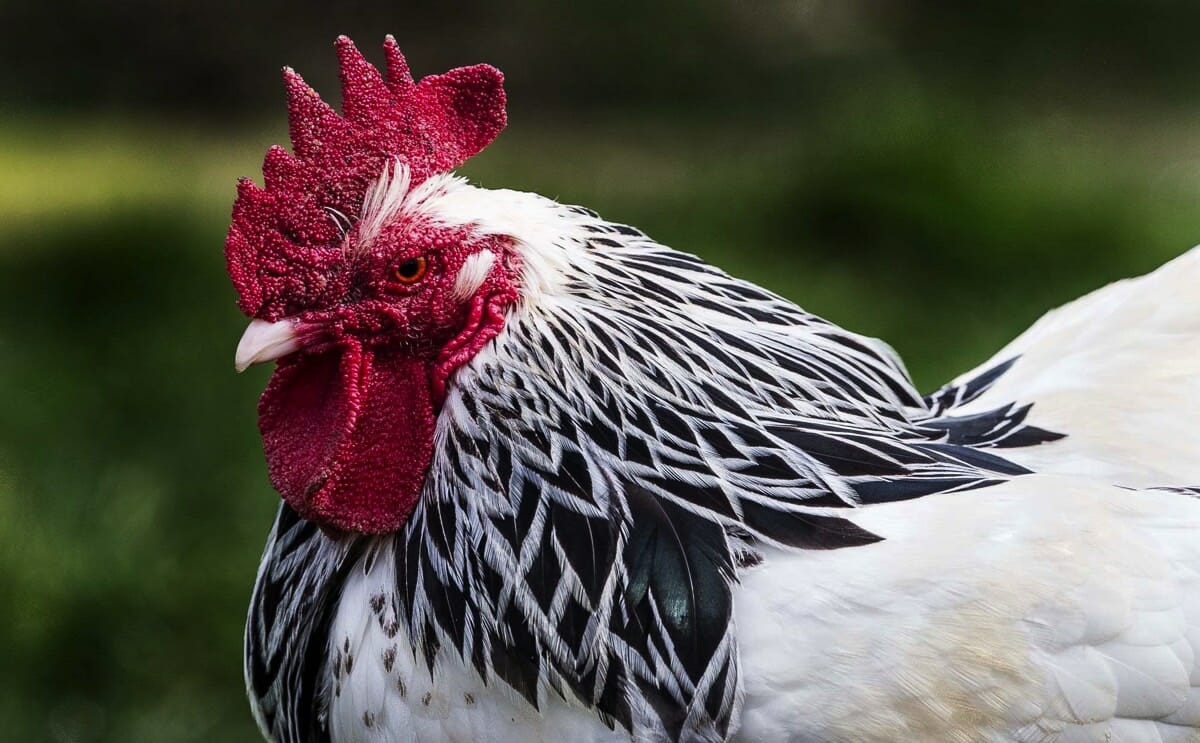 The U.S. has had a long and fraught relationship with China on food imports of all sorts, but the latest chapter concerns chicken. Some history: Back in 2006, Congress approved the inspection of chicken-processing plants in China to see if they’d be eligible to process U.S.-raised chickens. Several were deemed acceptable, but, says Newsweek, several food scandals that year caused Congress to defund the inspections, thus effectively banning Chinese processing of U.S. chickens. China protested to the WTO, which forced the U.S. to resume inspections. We did, but found China unfit, until 2013. That was one step. Earlier this month, there’s been another.

The New York Times reports that the USDA signed its final paperwork allowing four Chinese processing plants to ship processed, cooked and frozen chickens to the U.S. These chickens will have been raised here, then shipped to China. Of course, it doesn’t make much sense to do this; chicken, unlike fish, is not particularly time-consuming or difficult to process, so the money saved in labor costs likely won’t make up for the cost of shipping chicken both to and from China. Some analysts are confused — why bother legalizing something like this?

It’s likely this is merely a step forward for China to get its foot in the door in the American poultry world. And advocates are upset. The Hill has a petition for Congress to again de-certify Chinese plants, citing countless scandals within the Chinese food processing world. Among them: pet food containing poultry killed hundreds of American pets; a McDonald’s scandal showed improper and frankly gross practices at a poultry plant; and tainted milk that sickened hundreds of thousands of children.

To be fair, from China’s perspective, the U.S. is hardly in a position to complain; the Times notes:

China has wanted its chicken to be accepted as a quid pro quo for lifting a ban it imposed on United States beef products in 2003 after a cow in Washington state was found to have mad cow disease.

It’s not likely that this specific signing will mean that Chinese chicken nuggets start showing up at McDonald’s, but it’s certainly one major step closer. It doesn’t seem unlikely that once Chinese plants are approved to cook and ship American chickens, they could be approved to do the same with Chinese chickens. There’s no word on that eventuality, but that’s almost certainly what China wants.

You actually explained it wonderfully.|