Man Gets Tangled Up in Illegal Fish Activity, Lands in Prison

Brooklyn fishmonger heads to prison for $500,000 of fishy business. 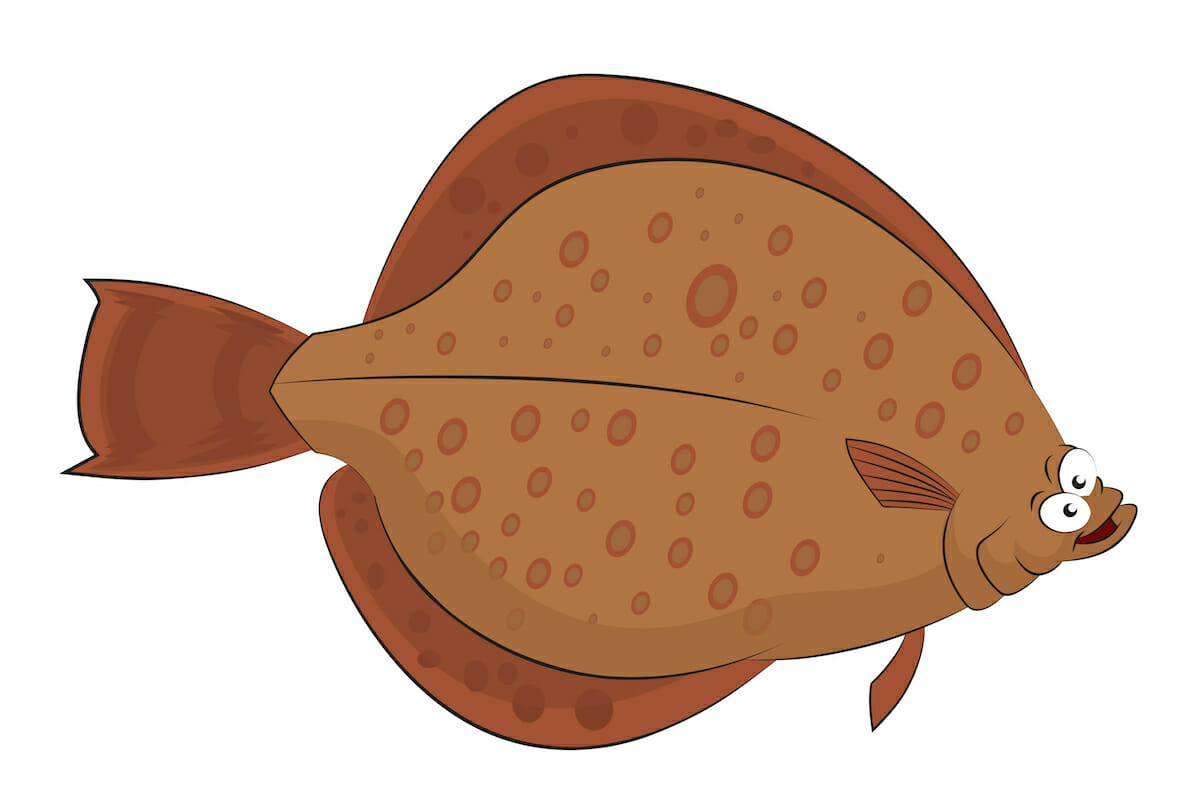 On the surface, it doesn’t sound like a big deal. From 2009 to 2011, Dresner sold about $500,000 worth of fluke to regular customers across the country. But here’s the catch: That fish was never supposed to be moved in the first place.

Dresner had hooked up with Long Island fisherman Anthony Joseph, who was routinely surpassing the catch limits for the area’s fluke fisheries. Rather than return his glut to the big blue, however, Joseph passed off his excesses as legal under the Research Set Aside (RSA) program, a program that allocates a certain amount of fish quota allocations for scientific research, then baited wholesalers like Dresner to get in on the action.

Joseph’s nickname for the RSA? “Research Steal-Aside.” (Good one.)

Sunk by his own hubris, the angler was eventually brought to justice in US vs. Anthony Joseph; this spring he pled guilty to one count of mail fraud, two counts of wire fraud, and one count of falsification of federal records for submitting a whopping 158 fraudulent fishing logs. Which totally sounds like a rejected plot point in Season 2 of “The Wire.”

Dresner, identified only as ‘Fish Dealer X” in the original case (“Fish Dealer X” is definitely your next band name, FYI), pled guilty to one count of wire fraud. In addition to his prison sentence, he’s also on the hook for $510,000 in restitution, a $6,000 fine, and a $15,000 donation towards the preservation of local fluke habitats.

“[T]hese dealers created the market for these illicit, unreported fish, and their willingness to conspire with the harvesters of these fish to not report them completely undermines the system of trying to obtain the best available science to manage this fishery,” Logan Gregory, special agent in charge of the Office of Law Enforcement’s Northeast Division said in a statement, suggesting there could be additional fines down the line.

Note: An earlier version of this story incorrectly said fluke is the same fish as flounder.