Let’s All Fry the Friendly Skies 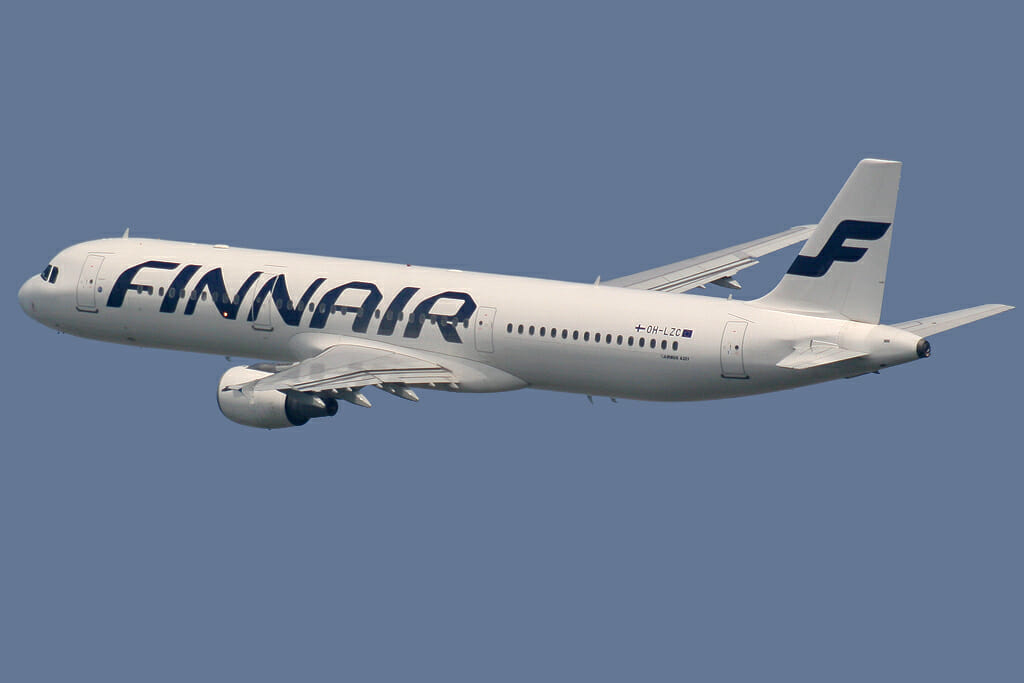 FinnAir has greased the wheels of the biofuel movement, recently flying an Airbus 330 from Helsinki to New York powered by a blend of recycled cooking oil and jet fuel. The occasion? The United Nations Climate Summit last month, which invited world leaders to push for new climate change initiatives.

“We wanted to send a message to the UN and show that biofuel is a serious and credible alternative that can concretely reduce greenhouse gas emissions,”Kati Ihamaki, Finnair’s vice president of sustainable development, told Forbes.com. (A quick reminder: global air transport accounts for almost 700 million tons of carbon dioxide annually, or 2 percent of total manmade emissions.)

As alternative fuel moves beyond its dropout-in-a-retrofitted-jalopy rep, some airlines are jumping on the bandwagon. In 2011, a Boeing 747-8 freighter made passage over the Atlantic on a mix of 15 percent camelina biofuel (camelina oil is a rising star on the sustainable energy scene) and 85 percent kerosene. A year later, Air Canada successfully flew the first-ever, 100 percent biofuel-powered civilian flight over Ottawa; a Lockhead T-33 trailed behind, collecting environmental impact data.

So what’s the hold-up to high-altitude hippiedom? The usual: cost.

The fuel used in that instance came from ReadiJet, a consortium of farmers, scientists, and engineers pursuing next-stage alternative energy ideas. Agrisoma, the farming arm of the operation, has begun to cultivate Brassica carinata, a non-edible oilseed crop, explicitly for biofuel production. (More commonly known as Ethiopian mustard, Brassica carinata is a cool-season crop that can easily be rotated with warmer-weather ones).

Another potential hero on the biofuel scene is halophytes, a desert plant that feeds off of seawater. Boeing has been investigating its efficacy to make sustainable jet fuel, encouraged by the plant’s durability and its easy conversion into biofuel.

So what’s the hold-up to high-altitude hippiedom? The usual enemy of the sustainable state: cost. Most alternative diesels currently ring in at twice the dollar signs of regular fuels. That said, “The cost of biofuel won’t always be two times regular jet fuel,” IhamÁ¤ki said. “Flights like this help develop and stimulate supply chains.”

Sadly, it’s no guarantee that reduced fuel costs in any form will lead to related drops in airfares.