Farmer Claims Someone Drove A Combine Into His Field And Stole $18,000 Worth Of Soybeans - Modern Farmer
Food & Drink, Plants

Farmer Claims Someone Drove A Combine Into His Field And Stole $18,000 Worth Of Soybeans

Can it be described as a smash-and-grab job if it involves two hours worth of harvesting? 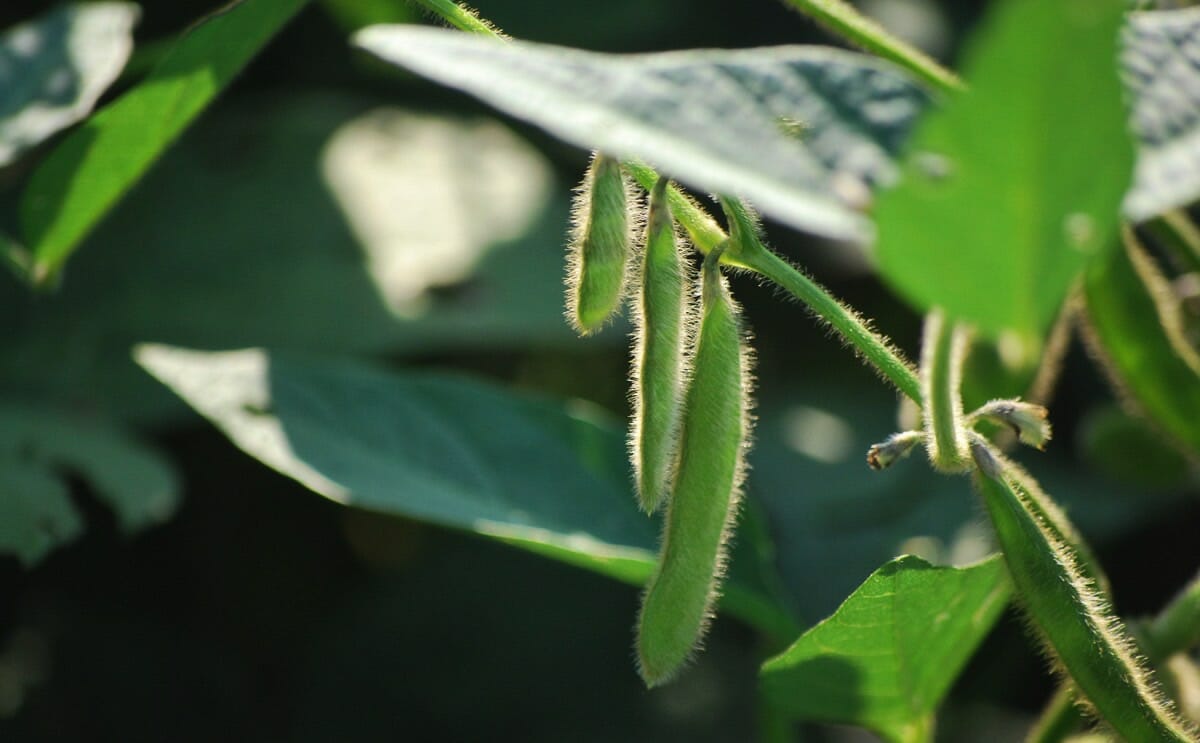 Matt Schuster has a few farms, on both sides of the border between Iowa and Illinois. On the Illinois side, in East Dubuque, he has a farm with about 18 acres of soybeans, worth, when harvested, around $18,000. These were already sold, due to be harvested soon and sent out. When Schuster came back to East Dubuque to check on his soybeans, he found something baffling.

The soybeans were gone.

This is “just flat-out, organized crime,” he told KWQC, the local NBC news affiliate. Somebody had driven their own combine harvester right into his field, harvested his entire crop, and booked it out of East Dubuque with the goods, all in around two hours.

Schuster always uses red machinery, a bit of a trademark, which is well-known to his neighbors in the fairly residential section of Illinois where his pilfered farm is located. His neighbors noticed that the combine which traipsed so boldly through his fields, illicitly swiping his soybeans, was an old, green John Deere: suspicious. But they assumed Schuster had hired someone to work his harvest, because what kind of person would drive heavy equipment right into someone else’s farm and harvest their crop? It’s a smash-and-grab job worthy of the Pink Panthers.

“I’ve never heard of this, in all the years I’ve farmed,” Schuster told KWQC. Schuster should get reimbursed by his insurance company, but that won’t do much for his relationship with the customer to whom he’d promised 18 acres worth of soybeans. The local police force is out searching for the culprits, whom Schuster’s neighbors described as slim, with dark hair.

We wish Schuster the best of luck in these trying times.