Can’t Can Another Tomato? Then Trade It for Your Next Dinner Out.

What if you could barter your extra garden veggies for a nice restaurant dinner? 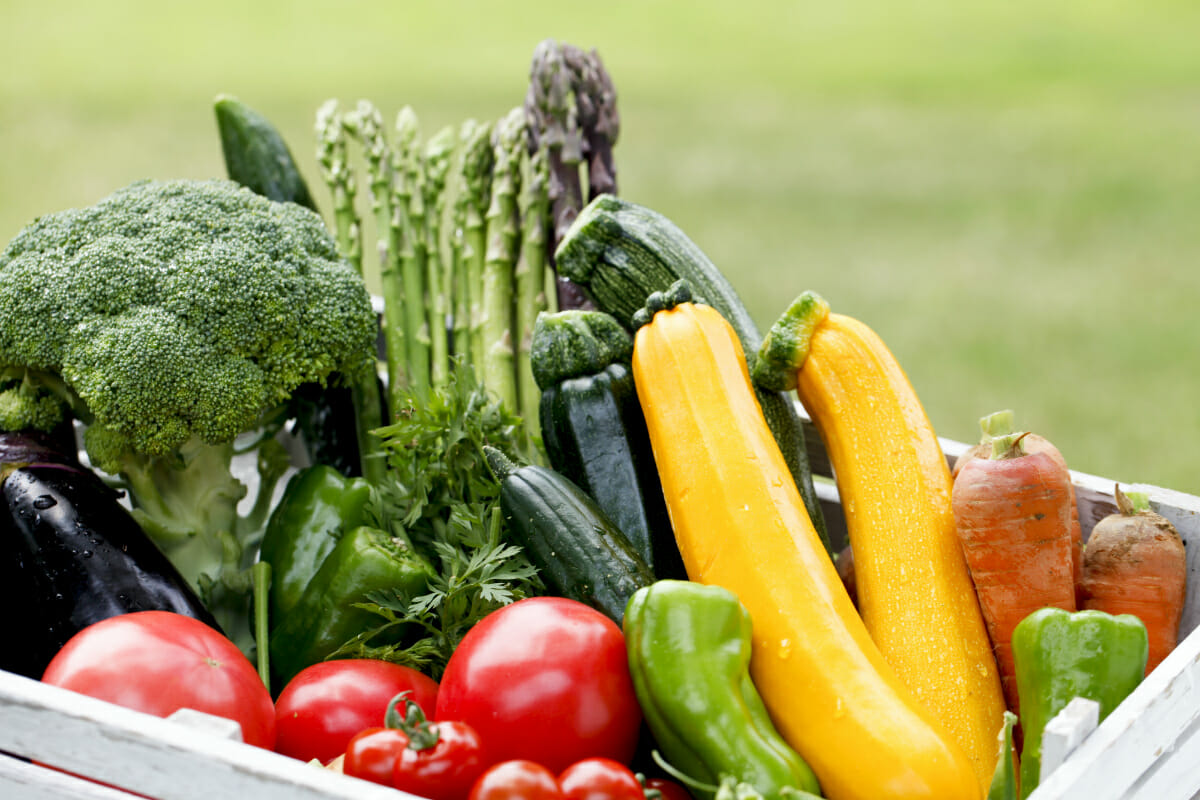 Those are the friendly marching orders from Gather, a Yarmouth, Maine, cafe determined to turn garden excess into a win-win.

Anyone tending even a single basil plant knows the drill: The road to kitchen hell is paved with good intentions. And unless you’re Barbara Kingsolver, there’s only so time and energy you can devote to jamming, canning and pickling your bumper crops.

The light bulb first appeared above his head when a local customer appeared at his door with a surfeit of radishes and garlic scapes, pleading that they not go to waste. “We made something out of it that night,” says Chappell. “It got me thinking, there must be people out there with surplus vegetables who might really want to turn that into something.” (Never mind that Yarmouth is just a few miles north of Portland, pretty much ground zero for the region’s most creative kitchen minds.)

So Chappell put out the plea on the restaurant’s website and Facebook page, and the bartering began. Every Tuesday and Friday from 11 a.m. to 2 p.m., enthusiastic gardeners came to the restaurant’s doorstep to extend corn, green beans, lettuces, and all manner of tomato. Eggs made an appearance, as did flowers. A batch of homegrown honey later went into the restaurant’s honey margaritas. Even Chappell’s mother showed up, proffering her zucchini.

“People like to share what they grow — there’s just no question about that,” says Chappell. “This is just a more formalized way of doing it and giving them something in return.”

And the enthusiasm came full circle when diners began tasting the fruits of their neighbors’ labor.

“What really struck me from a customer standpoint was how much they really liked the idea, embraced it, thought it was unique,” says Chappell. “It’s brought in new customers, and it’s made existing ones more interested in what we’re doing.” There’s certainly no underselling the pride in seeing your own haul make it onto the plate; as one customer put it to local TV station WCHW, “I like to come in and see if my stuff is on the menu.”

Even the most benevolent efforts have their challenges, of course. There’s the extra labor involved in peeling a flat of homegrown garlic or thrice-washing heads of kitchen garden bibb lettuce. Sometimes the excesses proved too excessive, especially during the peak August harvest season. And then, of course, there’s the challenge of the unknown.

“To not know what’s going to walk in the door, it’s difficult to manage around,” Chappell admits. A favorite recent example came when a woman called, urgently offering a third of an acre’s worth of St. Croix grapes from her property lest it soon go to waste. The restaurant’s team response: turn that haul into homemade grape soda and jam for Sunday brunch.

Gather has turned its bartering attentions to squash and potatoes for fall; Chappell imagines things will seriously slow down by November (except for the greenhouse set) and then pick up again next spring. Meantime, he celebrates his town’s coalescence around a throwback communal practice.

“What better way to engage people around town in terms of their connection to the restaurant than bartering with something they’ve grown?” he says.