A 10-year-old girl has suffered a severe allergic reaction to a pesticide used on the fruit that went into her slice of blueberry pie. 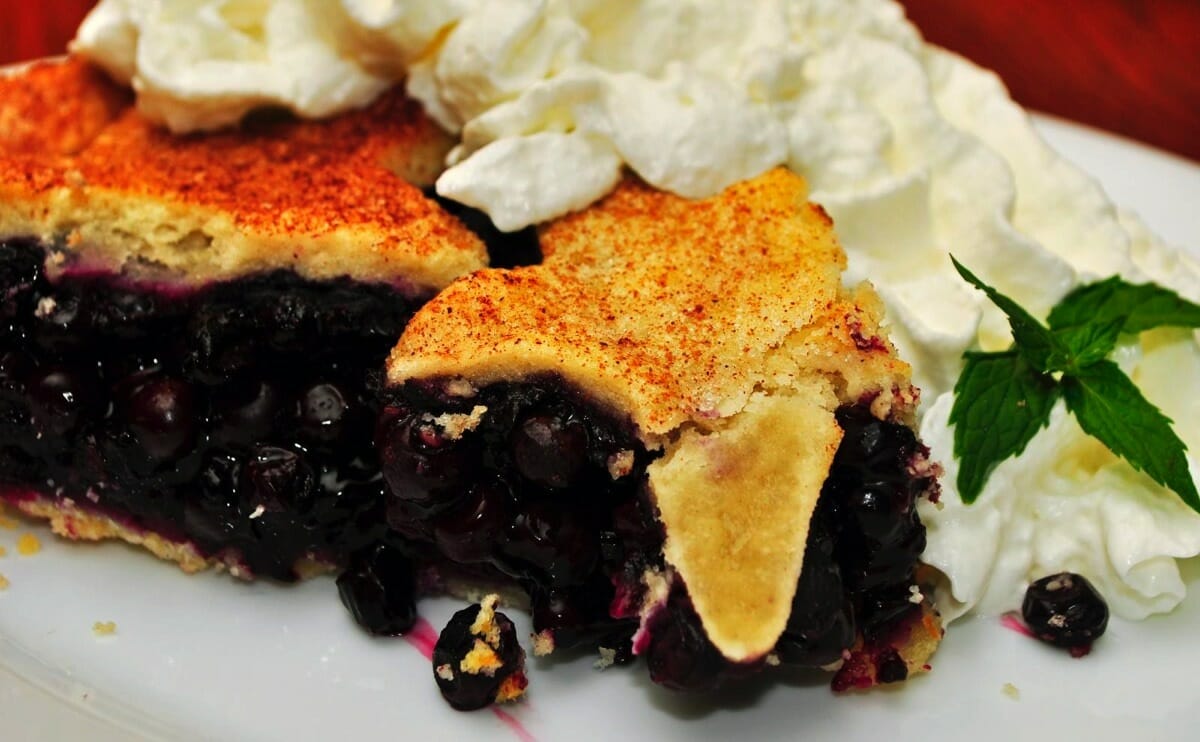 A 10-year-old Illinois girl was treated for anaphylactic shock caused by a severe allergic reaction after eating blueberry pie, but for weeks doctors couldn’t figure out what caused it. Though she suffered from asthma and seasonal allergies, she’d consumed nothing, thought the doctors, that would have caused an allergic reaction. The doctors dug more deeply into the pie, and found their culprit: for the first time ever, a patient suffered an allergic reaction to pesticides used on a crop in a cooked dish.

The pesticide at fault is streptomycin, used commonly in the US as a pesticide on apples and pears, but also on other fruits like blueberries. It’s mostly used to fight a disease called “fireblight,” which can decimate fruit trees, as well as a general-purpose pesticide to combat bacteria, fungi, and algae. The Environmental Protection Agency allows streptomycin in wide use in American farms, stating in a fact sheet that repeated testing on animals has found that it is minimally dangerous at worst.

The EU, however, disagrees; it has been banned in Europe since 2004 except in rare cases of “clear and present danger,” like when fireblight is destroying an entire orchard.

“As far as we know, this is the first report that links an allergic reaction to fruits treated with antibiotic pesticides,” said Anne Des Roches, the lead author on the study, which is published in Annals of Allergy, Asthma and Immunology. It’s important here to note that this is not a trend, that it is an extremely rare case. That said, it certainly may motivate legislators to take a closer look at the legality of certain pesticides: if we can’t trust our blueberry pie to be free of dangerous pesticides, clearly something needs to change! Because we love blueberry pie.