There Is A Color-Changing Ice Cream, Now

A Spanish researcher has invented a color-changing ice cream to satisfy all your Willy Wonka dreams. 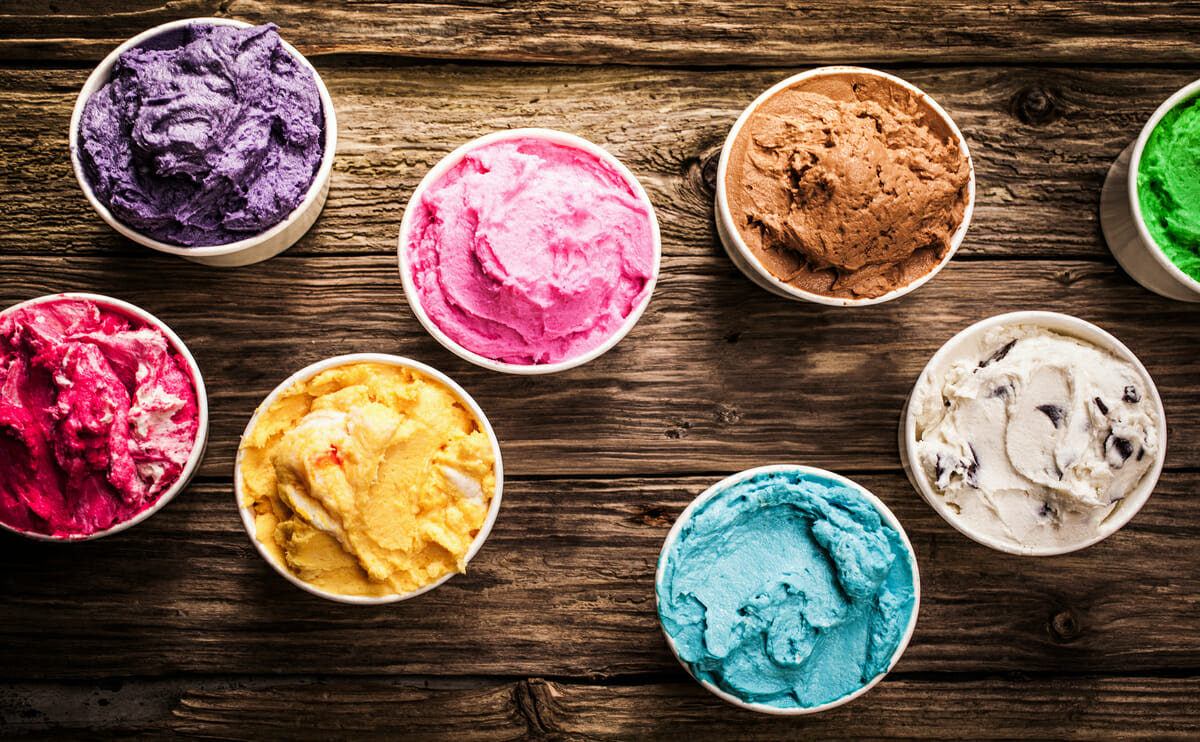 While taking an ice cream making class in Barcelona, Manuel Linares had a fever dream (we assume) that inspired him to take on this Wonka-worthy endeavor. Using his physics and engineering background, he managed to create an all-natural ice cream that would change color, like the xameleon, or chameleon, for which it was named. The final product is said to morph from blue to purple (or pink; reports are unclear) as it melts, but Linares will not divulge his techniques – or much detail at all – while the patents are still in process.

Using his physics background, he managed to create an all-natural ice cream that would change color, like the chameleon for which it was named.

“As a physicist I know that there are various possibilities that might work and I was delighted when I managed to crack it and create an ice cream that changes color,” he told The Daily Mirror.

Linares is a self-professed fan of ice cream inventor Charlie Francis, whose custom creations include a questionable Viagra variety. But, his biggest asset is, not surprisingly, his scientific background, since even the most vanilla ice creams are created by lowering ice’s freezing point with, you guessed it, physics.

Xameleon has plenty of aesthetic appeal, to be sure, but we cannot forget ice cream’s most important trait: the taste. According to Linares, Xameleon has a “tutti-frutti” flavor – strawberry, cocoa, almond, banana, pistachio, vanilla, and caramel – and is already quite popular at his ice cream parlor in Callela. If it truly is as delicious as it looks (see video below), we’re sure Xameleon will be snatched up by distributors posthaste. Ben, Jerry: this is your moment.