The Future of Food (Packaging)

Dave Edwards and his company WikiFoods aim to partner with various collaborators to develop innovative new ways to package and store your food. Together with Stonyfield Farms they will launch their first product, edible frozen yogurt and ice cream encased in naturally-flavored edible skins and sold in biodegradable cellophane bags. 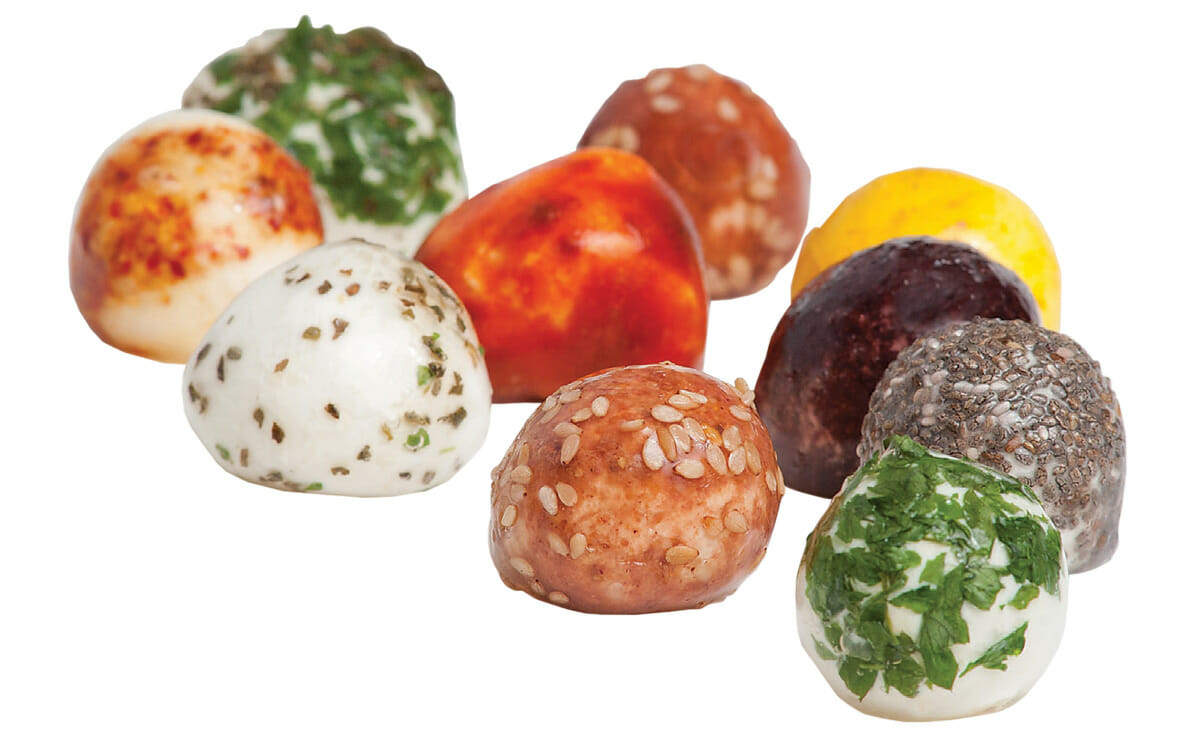 Inventor Dave Edwards has the rare ability to conceive futuristic ideas and turn them into reality. His last idea, a breathable drug delivery technology, was acquired for $114 million in 1999. His most recent brain wave, edible food packaging, arrives stateside this month – and could transform the food industry.

Edwards’ company, WikiFoods, aims to partner with various food producers and its first collaborator is Stonyfield Farm, one of the country’s largest yogurt and dairy sellers. They’ll launch their first product – edible frozen yogurt and ice cream encased in flavored edible skins and sold in biodegradable cellophane bags at two Whole Foods near Boston this fall.

WikiFoods CEO Greg Hunt sees big possibilities. “[This packaging] can eliminate plastic packaging totally,” he says. “We will bring this technology to other applications from soups to cocktails.”

Edwards, founder of Le Laboratoire in Paris and professor at Harvard University, began selling WikiPearls – small round balls of ice cream served in fl avored packaging made from natural food particles and nutritive ions – at his contemporary art and design center in July.

“We started with an ice cream product because it’s intuitive, playful and easy to understand – so if ice cream were to grow on trees, it would look like WikiPearls,” says Edwards. Each sphere-shaped pearl of icencream contains only 50 calories. For flavor, think mango ice cream with coconut skin. “We package food and beverage like nature packages fruit: with an edible skin around the product.”

But getting customers used to treating ice cream like they would a piece of fruit (namely, rinsing it off before eating the whole thing) will take time, says Gary Hirshberg, Stonyfield chairman and founder, whose company has been committed to reducing packaging waste since the ’80s.

“Two aspects of this technology excite me: the possibility of having a truly nutritional medium – so it’s not just edible but good for you, too,” he says, “and getting rid of the extra layer, not just getting rid of plastic and reducing fossil fuel usage but using less weight, less material and less mass.”

For now, these ice cream spheres will have a biodegradable cellophane layer, a way, Hirshberg says, of “gently getting people over that hurdle” of expecting packaging. 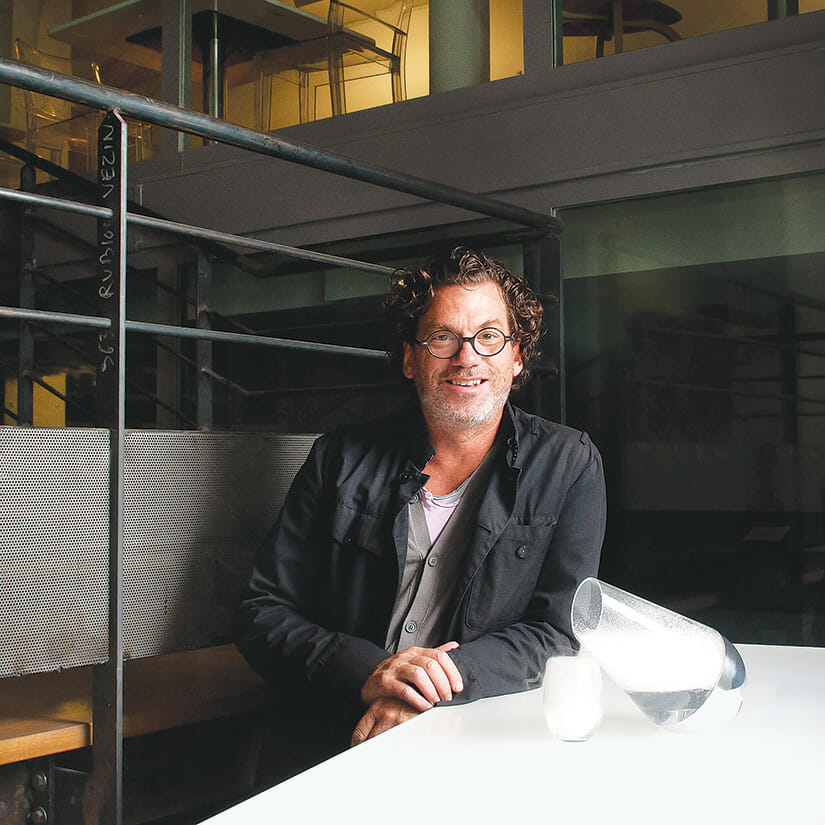 Dave Edwards, who splits his time between Paris and Cambridge, MA, where he teaches at Harvard University.