3 Questions About the Zombie Farm Bill

Here are some questions (and answers) about our about-to-be "undead" Farm Bill. 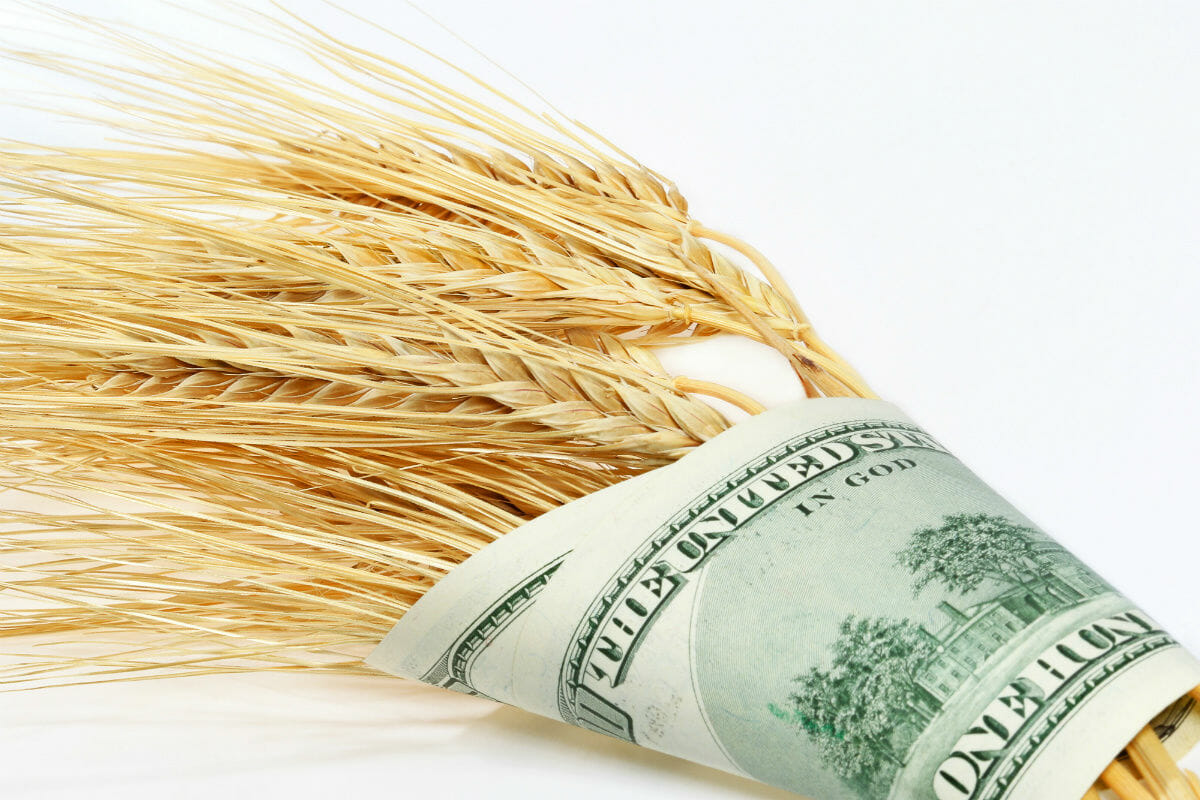 It’s been a quiet few weeks since the Farm Bill died a spectacular death on the floor of the House last month, a victim in part of the inability of Republicans and Democrats to agree over proposed annual cuts to the food stamp program. But, like some vampire/phoenix hybrid, the bill, which was defeated in a 195-234 vote, will rise again later this month when House Republicans resurrect it in an effort to push the legislation through.

1. So What, Exactly, Are They Fighting For?

In an interview with USA Today, Rep. Steve King (R-Iowa), said that that GOP leaders are currently figuring out the best way to get the 218 votes needed to pass a new five-year, $500 billion bill, and will “take another stab at it” sometime in July. One strategy the GOP is mulling is splitting the bill between agriculture and nutrition components, the latter of which includes the food stamp program. The Senate farm bill, which had been approved in a bipartisan vote, called for $4 billion in cuts to food stamps, which comprise about 80 percent of spending in the law. This possible strategy would allow conservatives to push through the farm subsidies bill before the 2008 farm bill expires on Sept. 30.

Americans for Prosperity, a conservative political advocacy group, is one of the major backers of the campaign to do just that. When the bill was defeated on June 20, James Valvo, AFP’s Director of Policy, said, “It is long past time to separate the farm and food components of this legislation and consider them on their own merits. Today’s defeat is a signal that the big spending alliance in Congress is breaking down and a new way of doing business is coming to Washington.” A spokesman for the Club for Growth, another conservative group, went a step further, calling on Republicans to “put farm subsidies on a path to elimination and devolve food stamps to the states, where they belong.”

2. Who Wants the Farm Bill to Live Another Day?

Agricultural commodity lobbyists from the soy, cotton, corn, rice, and peanut industries. These lobbyists are opposed to the GOP’s bill-splitting plan, and many signed a letter sent yesterday to House Speaker John Boehner (R-Ohio) that stated, in part:

“It is vital for the House to try once again to bring together a broad coalition of lawmakers from both sides of the aisle to provide certainty for farmers, rural America, the environment and our economy in general and pass a five-year farm bill upon returning in July. We believe that splitting the nutrition title from the rest of the bill could result in neither farm nor nutrition programs passing, and urge you to move a unified farm bill forward.”

However, it’s not only the GOP and conservative advocacy groups that want the bill to live another day. Rep. Kurt Schrader (D-Ore.) penned an editorial in the Statesman Journal yesterday detailing how a failed Farm Bill would impact both the country and his constituents. “Without a new farm bill,” Schrader wrote, “the wasteful direct payments continue, increases to specialty crop research and promotion do not occur, several important organic provisions go away, assistance for rural timber communities are lost, and our nation continues using 20th century farm policy that everybody agrees needs to be reformed. That kind of farm bill does not recognize the terrible plight of the 20 percent of hungry Oregonians who have lost jobs, savings and homes, or assist in bringing Oregon agriculture into the highly competitive global economy.”

3. What Happens if the Bill Doesn’t Change?

One possibility is that Congress could just extend the existing law for another year. A second is that lawmakers could vote on a version of the Farm Bill that the House Agricultural Committee passed in May. A third is to change various aspects of the failed bill, which, in addition to food aid and subsidies, covers areas like trade and conservation.

According to Vincent H. Smith, a professor of agricultural economics at Montana State University, farming currently accounts for some 1 percent of our gross national product; in 1950, it was 9 percent. And there are only 2.2. million people, or 2.5 percent of the total work force, who work in farming in this country. But fewer farmers don’t mean that there’s any less at stake for everyone, regardless of where lawmakers sow their allegiances.