The reasoning? She feared it would discourage the growth of farms. 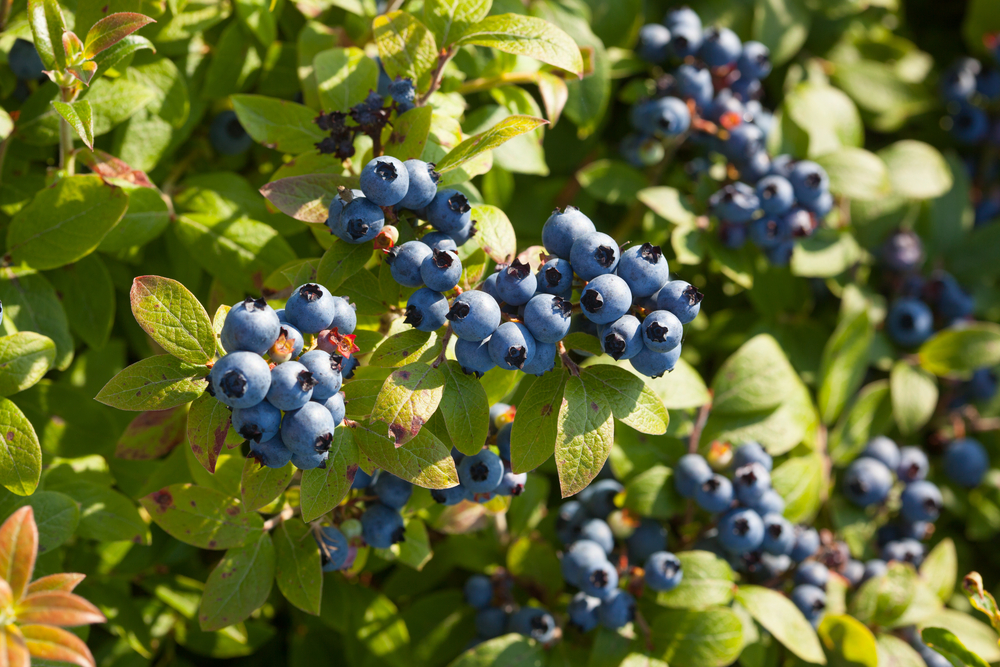 With the hardships brought on by COVID-19, along with an upwelling of progressive politics over the past decade, labor movements have made real strides in the agricultural world. We’ve seen unionizing and some long-overdue reforms such as protection against labor requirements in excess heat.

But agriculture still occupies a deeply strange place in American labor. Last week, Maine governor Janet Mills just vetoed a bill that would give the state’s farmworkers the right to unionize. Maine is the largest producer of wild blueberries in the world, as well as a significant producer of eggs, dairy, maple syrup and more.

You might assume that all workers in the United States have the right to form unions for the purpose of collective bargaining, but that isn’t quite right. The foundational piece of legislation in the US for labor organization is the National Labor Relations Act of 1935, passed as part of Franklin Delano Roosevelt’s New Deal. It does give American workers the right to organize and form unions, negotiate and use tactics such as strikes—but not all workers.

Several groups of workers were excluded from that bill, and some of those have remained excluded from labor protections ever since. Those include public sector employees who work for the federal government, as well as those working in the railway or airline industries (which had their own law governing unions). It also excluded all farmworkers and domestic workers, which has widely been interpreted as a racist component; these workers made and make up some of the poorest workers in the country, and they are disproportionately non-white compared with other industries. Today, more than 80 percent of farmworkers in the US are Latino.

There are a few bright spots, however; a small group of states, including California and, recently, New York, have permitted unionizing on a state level, and United Farm Workers, among others, are active there. But these are small victories; it was only late in 2021 that New York’s first agricultural union arose, and the Supreme Court recently decided that labor organizers are not, thanks to a bizarre interpretation of some very old laws, allowed to come onto private farm property for the purposes of organizing.

In Maine, Mills (Democrat) vetoed a bill, passed by the state legislature, that would allow the state’s agricultural workers to unionize as they do in a few of these other states. Mills stated that her reasoning for vetoing the law came down to the likely added costs for farm owners, as well as “subject[ing] our farmers to a complicated new set of laws that would require them to hire lawyers just to understand,” according to the Associated Press. She added: “While this bill is well intended, I fear its unintended consequence would discourage the growth of farms in Maine.”

Really messed up story… Neither party seems to truly care about the working class anymore.

“While this bill is well intended, I fear its unintended consequence would discourage the growth of farms in Maine.”…
Aw, what a shame. But by all means it’s OK to discourage the farm worker!
It’s just a matter of time before workers decide to boycott Maine farms in favor of other states not so restrictive…then where will the growers be ? If they were smart, they’d get ahead of the curve.

The laws aren’t really bizarre and I’d imagine a farmer would know this. The reason they can’t go marching on to private farmland is because it’s been historically homesteads in addition to farms. Farmers in America particularly have historically lived on their land and permitting strangers who are not your employees from entering your backyard is much different than a factory. Furthermore, the NLRA is at complete odds with most of the way laws work in this country. They treat people’s business as if they are a public library and allow organizations to come into your factory and start trying… Read more »