No Union Recruiting on California Farms, US Supreme Court Decides

In a 6-3 decision, justices ruled that a decades-old California regulation was a violation of constitutional rights. 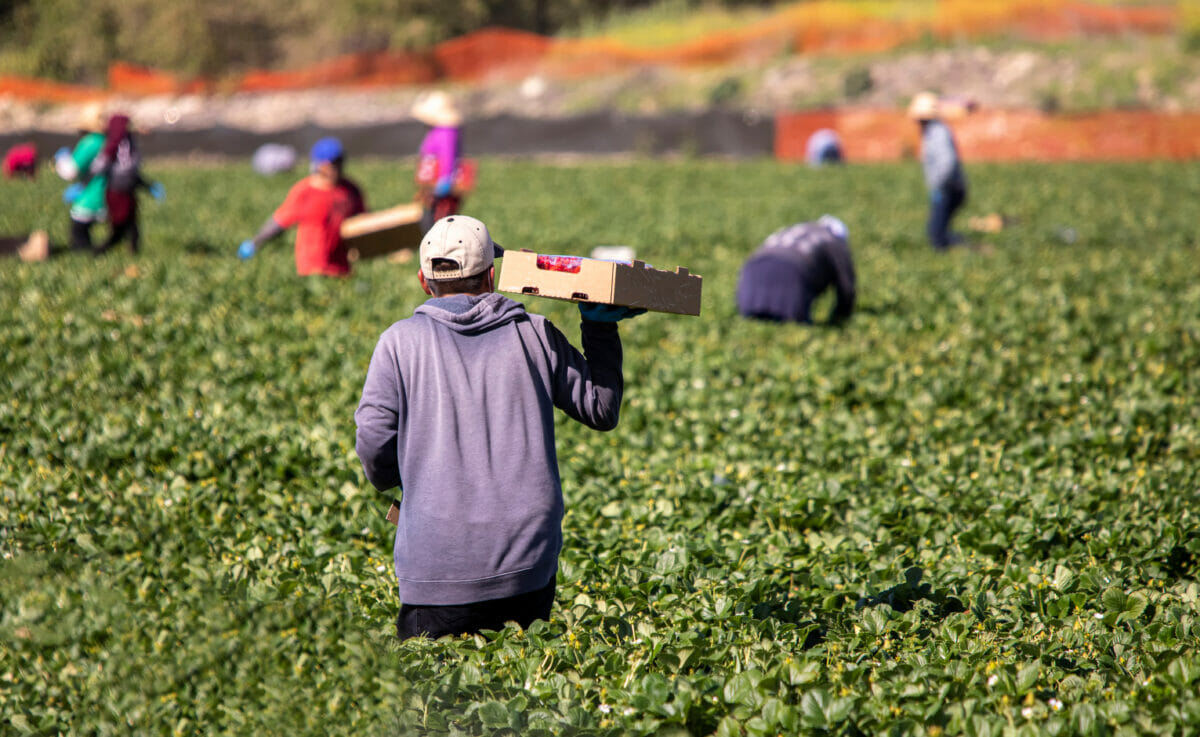 The US Supreme Court ruled today that a California regulation allowing union organizers onto farms to recruit workers was unconstitutional. The decision comes as a victory for property owners and as a disappointment for union advocates.

The original lawsuit, Cedar Point Nursery v. Hassid, was filed in 2016 and involved a decades-old California law that allows labor organizers to enter commercial farms to meet with employees. This “right of access” regulation was issued in 1975, inspired in part by labor leader Cesar Chavez. The original goal was to give farm workers equal opportunity to join labor unions.

In 2015, workers began unionizing at Cedar Point Nursery and Fowler Packing Company in northern and central California, respectively. The right to access allowed union officials onto the property to meet with workers for three hours per day—an hour before and after work, as well as during workers’ lunch breaks. The two owners, who wanted to refuse the union workers access to their farms, jointly sued the state of California in 2016, contending that union officials coming onto their property was equal to trespassing. They lost, but they continued to appeal the case, which reached the Supreme Court.

Today’s vote was 6 to 3, a ruling that broke down along party lines, with the court’s three liberal members in dissent. Chief Justice John G. Roberts wrote the majority decision, stating that the right of access effectively allowed the government to physically acquire private property for public use and, therefore, “obligates the government to provide the owner with just compensation.”

Lawyers for the respondents argued unsuccessfully that the access regulation didn’t qualify as a “per se taking” because it was not a permanent action. Justice Roberts disagreed, stating that “physical appropriation is a taking whether it is permanent or temporary; the duration of the appropriation bears only on the amount of compensation due.”

Justice Roberts went on to state that the access regulation “constitutes a per se physical taking. Rather than restraining the growers’ use of their own property, the regulation appropriates for the enjoyment of third parties (here union organizers) the owners’ right to exclude.”

In a release, the plaintiffs’ lawyer, Joshua Thompson, celebrated the ruling, saying the decision “affirms that one of the most fundamental aspects of property is the right to decide who can and can’t access your property.”

The United Farm Workers of America (UFW) argued that the access regulation was more necessary now, as farm workers are increasingly nomadic, often arriving from Mexico, and this offered the best opportunity to speak with them. In response to the ruling today, the UFW Twitter account tweeted that the ruling makes a “racist, broken farm labor system even more unequal.” The tweet went on to say that the decision “denies workers the right to use breaks to freely discuss whether they want to have a union.”

The Supreme Court has ruled against public union efforts in the past, and it has frequently upheld property rights decisions. This ruling will likely have massive implications for agricultural labor rights in the state, with on-the-job organizing efforts effectively halted.