Koch Foods says it denies the charges and will vigorously defend itself. 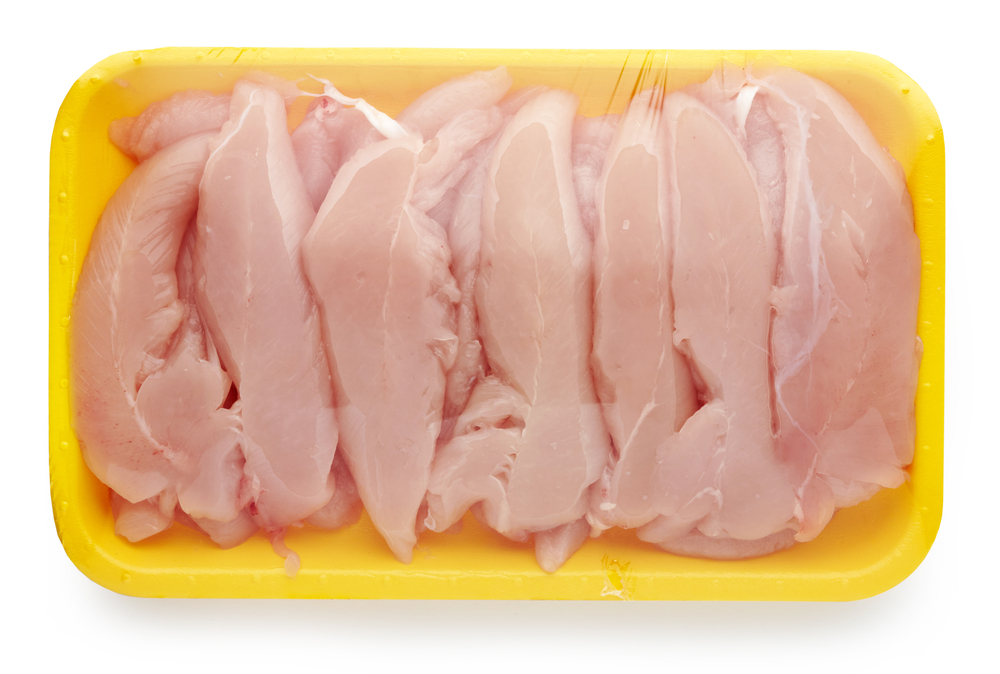 The latest in the ongoing investigation into a long-running price-fixing scandal in the poultry industry has resulted in several new indictments, announced the Department of Justice on Thursday.

According to the DOJ’s press release, there are two new indictments: one against Koch Foods, a poultry processor headquartered in Illinois, and four indictments of former Pilgrim’s Pride executives. This will make 14 total indictments in the poultry price-fixing scandal.

The Department of Justice describes the crime as “a nationwide conspiracy to fix prices and rig bids for broiler chicken products.” Between the years of 2012 and 2019 or so, the costs of producing broiler chickens decreased, thanks to lower prices for feed and other inputs. Yet, across all the major poultry producers, retail prices increased, sparking an investigation by the DOJ.

Already as a result of this investigation, several executives, including the CEO of Pilgrim’s Pride were indicted, and the company settled with the DOJ for $107 million. Tyson Foods had no indictments, but it did pay a fine; it has been implied that Tyson co-operated with the investigation and was thus spared indictments, although it did pay settlements to cover some of the lawsuits the company faced.

Koch Foods—no relation to the Koch Brothers, by the way—issued a response on its website denying any wrongdoing. “Koch has seen no evidence to date that it or any of its employees have committed any crime. Pleading guilty, then, is more than a matter of paying a fine or admitting a violation of the law—it is an admission of a violation of Koch’s integrity and core values,” reads the statement.

Koch Foods has in the past been accused of discrimination against Black farmers, a charge which the USDA investigated and found “evidence of unjust discrimination,” according to a ProPublica report. In 2018, the company paid $3.75 million to settle a lawsuit filed by the federal Equal Employment Opportunity Commission, which accused Koch Foods employees of racism, sexual harassment, physical abuse and wage theft.

As for Pilgrim’s Pride, the company emphasized to Agri-Pulse that the indicted men are no longer with the company.