It may not be the last. 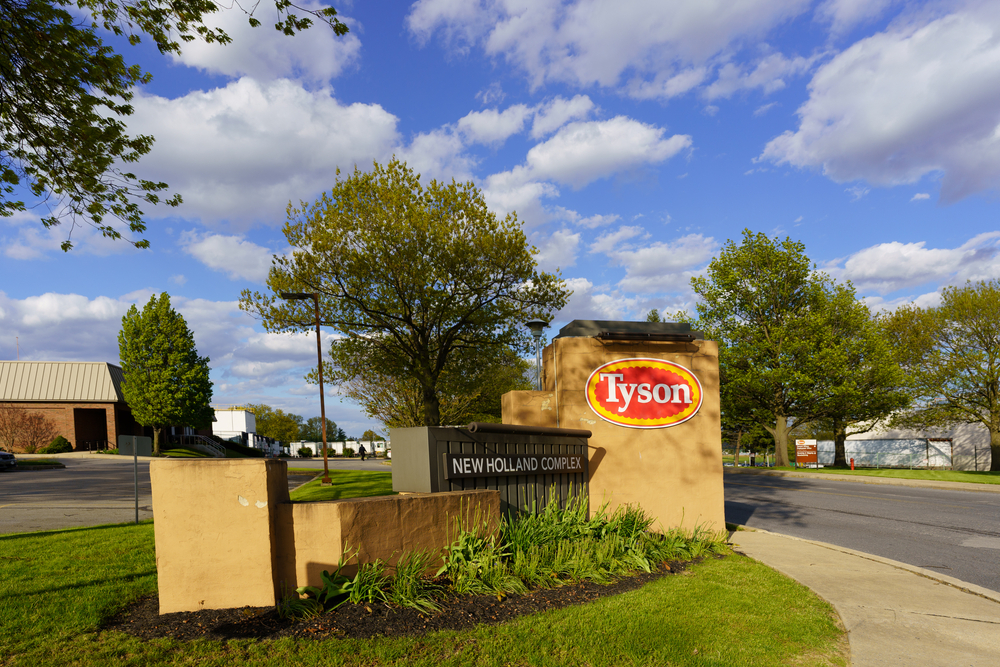 Tyson Foods has agreed to a significant settlement—but not admitted guilt in the ongoing chicken price-fixing scandal.

The scandal arose due to the price of processed chicken continuing to rise despite decreases in costs such as feed. This increased price was consistent among the four largest chicken processors—Tyson, Pilgrim’s Pride, Sanderson and Perdue—which prompted a series of lawsuits and investigations alleging price fixing.

Pilgrim’s Pride has twice reached settlements, first with the Department of Justice and then with poultry buyers who had sued. Tyson, last week, announced that it, too, had reached a settlement with one group of plaintiffs, in the amount of $221.5 million. Tyson Foods reported revenue for 2020 of more than $42 billion.

This settlement, according to Reuters, will conclude three lawsuits filed by consumers and some purchasers, but it does not cover all of the outstanding lawsuits against the company. Other major lawsuits, including those filed by major purchasers such as Chick-Fil-A, Kroger and Walmart, are still ongoing and are unaffected by this settlement. The settlement also will need to be approved by a judge, although, if Tyson is announcing it, there’s probably optimism it’ll find that approval.

Tyson, like Pilgrim’s Pride, has consistently denied any wrongdoing in the price-fixing scandal. The settlement, according to the Wall Street Journal, does not require that the company admit to price fixing, and it is simply to avoid any further annoyance in the courts and move forward. These settlements have worked out in favor of these companies previously; after Pilgrim’s Pride announced its most recent settlement, its stock price shot upwards.

Are they going to refund and compensate consumers….