If the agency fails, the pesticide will be banned entirely. 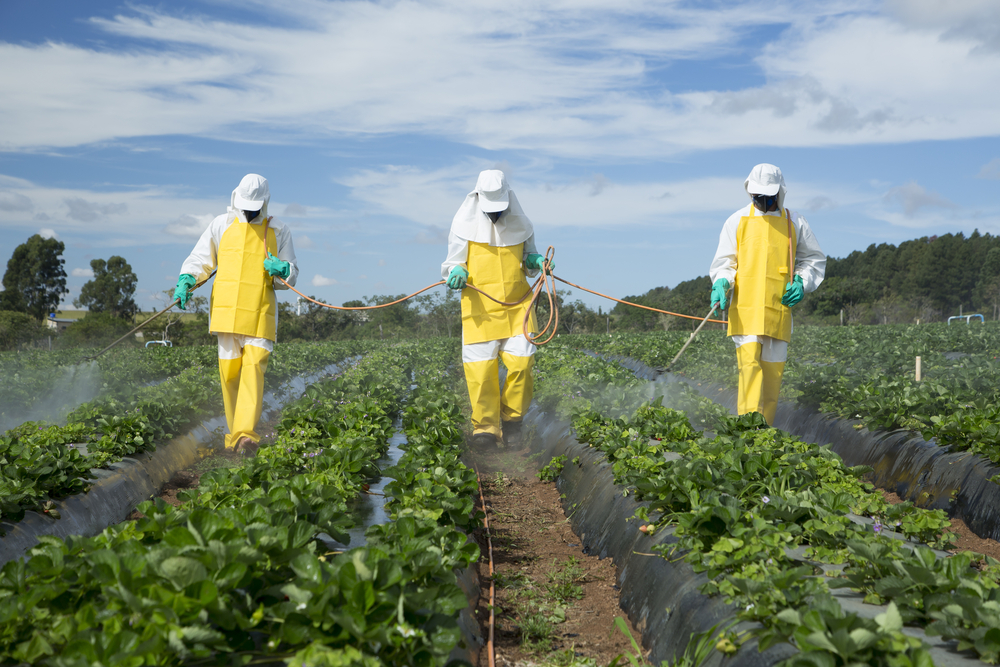 The pesticide chlorpyrifos has had a turbulent past few years.

The pesticide, marketed under brand names including Dursban and (until recently) Lorsban, is an insecticide designed to target biting insects such as aphids. It has also been repeatedly linked to neurological damage in children and has been the subject of repeated fines and scandals. Now, the Ninth Circuit Court of Appeals in San Francisco has given the EPA 60 days to either fix its regulation or the pesticide will be banned entirely.

In 2007, Pesticide Action Network North America (PANNA) and the NRDC filed a petition to ban chlorpyrifos, citing those child neurological problems caused by the pesticide. Many years later, the EPA’s own research found that chlorpyrifos is unsafe when used in its typical fashion, leading to a revocation of the pesticide in 2015, under then-President Barack Obama. Within two years, though, under President Donald Trump, the EPA’s chief, Scott Pruitt, chose to ignore those findings, saying the data was “unreliable.” This decision came shortly after Pruitt took a meeting with Dow Chemical, which patented chlorpyrifos.

In this newest ruling, the Court of Appeals called the EPA’s denial of that 2007 petition “arbitrary and capricious,” and it lambasted the agency for continuing to allow the use of the pesticide “without making the safety findings required by the FFDCA (Federal Food, Drug and Cosmetic Act),” according to DTN Progressive Farmer.

The EPA now has 60 days to either modify its regulation to allow for the safe application of chlorpyrifos or ban the pesticide altogether. This window is short, and it will likely simply result in chlorpyrifos being banned, but, as the court says, there have been many years for the EPA to write these regulations.

Use of chlorpyrifos has dipped significantly in recent years, and Corteva Agriscience, the main registrant and producer of it, already announced that it would stop selling the pesticide. It’s also already been banned by some significant agricultural states, including California.