Trump’s EPA refused to ban the pesticide, despite its links to brain damage in children. 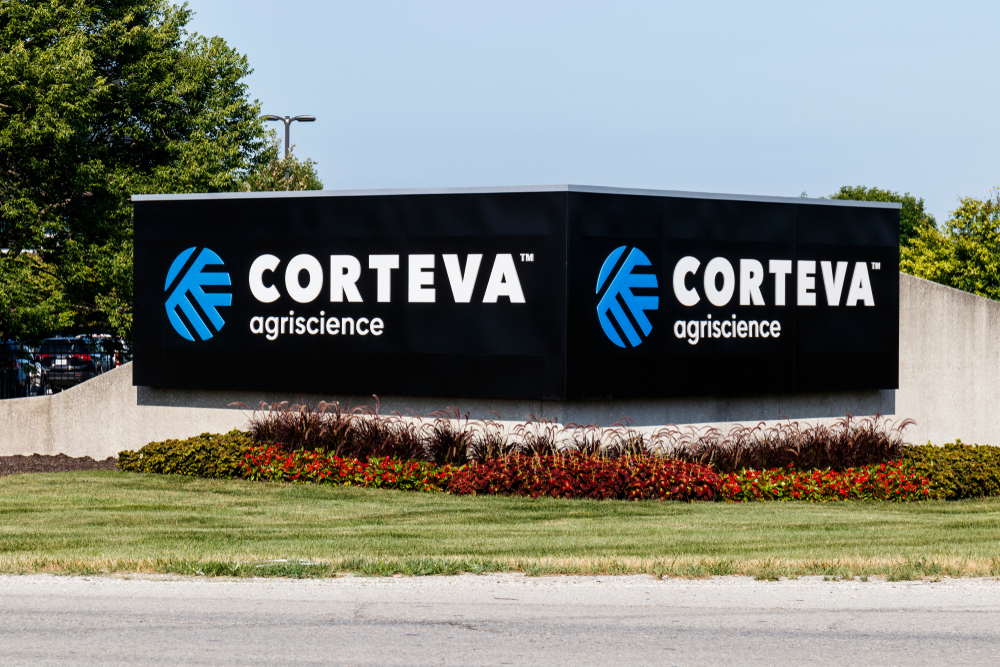 Just six months after the Trump administration decided not to ban chlorpyrifos—a pesticide linked to brain damage in children—one of its main manufacturers has said it will no longer make and sell the product.

On Thursday, Corteva Agriscience told Reuters it would stop producing chlorpyrifos because of a dip in sales. Chlorpyrifos, which is sold under the brand name Lorsban, is a commonly used agricultural pesticide for fruit trees, corn and other crops. In 2000, the government banned the residential use of the pesticide, but it continued to allow farmers to apply it to their fields, even though research has linked the pesticide with low birth weight, lower IQ, and developmental disorders in children.

Last summer, the Trump administration rejected a petition to ban chlorpyrifos for agricultural use after a federal court ordered the EPA to issue a decision on the pesticide. The EPA ignored the conclusions of its own experts, who have said using chlorpyrifos is unsafe, and decided to roll back the Obama administration’s attempts to ban it.

When the Trump administration refused to ban the pesticide, California issued its own prohibition of chlorpyrifos, and it’s also been banned in a number of European countries.

Corteva says it has seen a huge decline in demand over the last two decades for the pesticide, particularly in the US, which is its biggest market. There has been a 20-per-cent dip in demand for the pesticide in the US since its peak use in the 1990s, according to Reuters.

Corteva plans to phase out its production of chlorpyrifos this year.

Way to go…the only way to stop greed is hit the companies where it hurts..in their wallets! Now let’s make The Wonderful Company pay for their damage to land, water, and people.

Popular
Yes, the Government Really Does Stash Billions of Pounds of Cheese in...Emily Baron Cadloff
How to (Actually) Get Rid of Fruit FliesEmily Baron Cadloff
7 Smokable Plants You Can Grow That Aren’t MarijuanaBrian Barth
Paddleboarding Goats Make a Splash on Prince Edward IslandNoah Lederman
What to Do With an Abundance of PeppersShelby Vittek
Explore Modern Farmer
Related
Food & Drink
Food Inflation Is Eating Up Grocery BudgetsShea Swenson
Plants
This Seed Detective Travels the World Tracking Down Lost CropsEmily Baron Cadloff
Environment, Plants
Making the Case for IntercroppingShea Swenson
Food & Drink, Plants
In Awe of the PawpawDanny Childs
wpDiscuz
We use cookies on our website to give you the most relevant experience by remembering your preferences and repeat visits. By clicking “Accept”, you consent to the use of ALL the cookies.
Cookie settings ACCEPT
Privacy & Cookies Policy