Activists maintain their call for a complete ban of the insecticide. 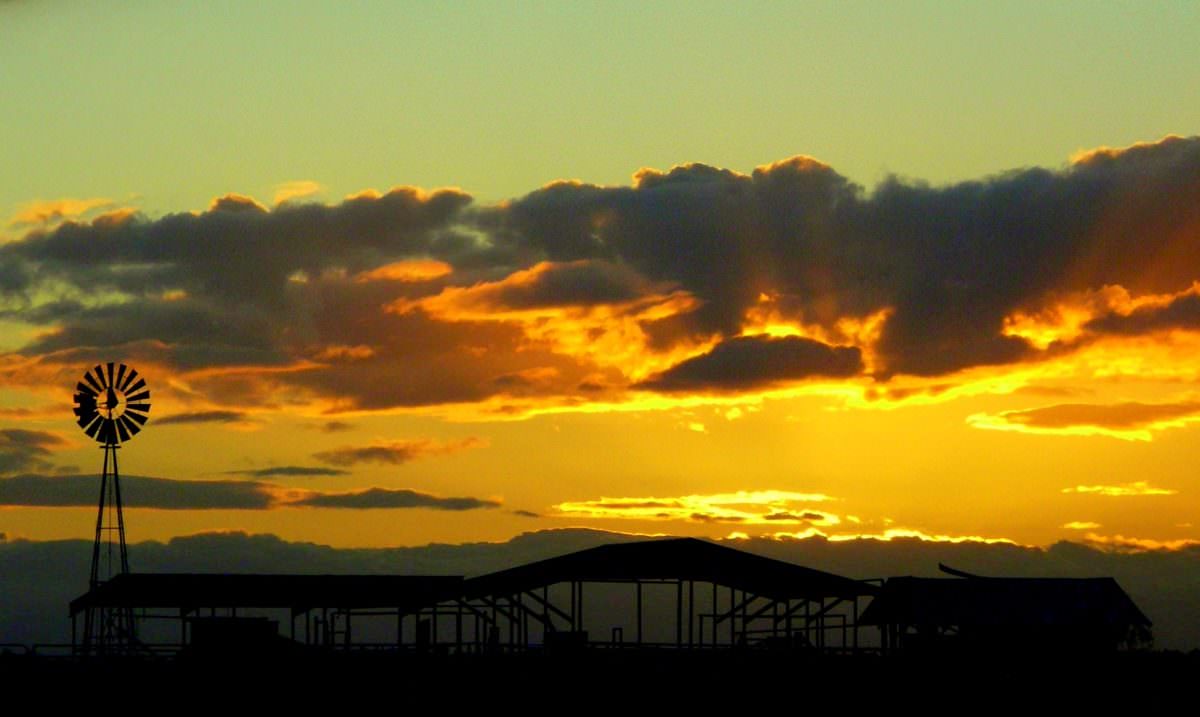 Chlorpyrifos, marked by Dow Chemical under names like Dursban and Lorsban, has been repeatedly linked to human health issues, especially in children, like increased rates of autism and decreased intelligence. On the environmental side, it’s known to be toxic to bees as well as to some aquatic animals like shrimp. With Pruitt unwilling to take steps to ban the insecticide (even meeting with Dow Chemical before making his decision), smaller agencies are taking matters into their own hands.

California’s state Environmental Protection Agency plans to list chlorpyrifos under the Safe Drinking Water and Toxic Enforcement Act of 1986, which is better known by its original name, Proposition 65. Prop 65 regulates a list of substances known to be toxic, bringing along with it some protections regarding where and how it can be sprayed. If added to the Prop 65 list, anyone wishing to use chlorpyrifos would have to increase the buffer zone between any sprayed areas and homes or schools, reports the LA Times.

The decision is bound to be controversial in the country’s biggest agricultural producer; chlorpyrifos is used on more than 60 California crops and in quantities of more than a million pounds per year. Many consider it a vital tool in the fight against pests found on crops like citrus, almonds, and cotton, and, in some cases, farmers say there is no real alternative.

But on the other side of the debate, activist groups like the Pesticide Action Network believe listing under Prop 65 is not nearly a strong enough gesture. Chlorpyrifos is understood, says PAN, to be exceedingly dangerous to humans and the environment, and an outright ban is warranted.