You Might Be Surprised by What’s in Your Food 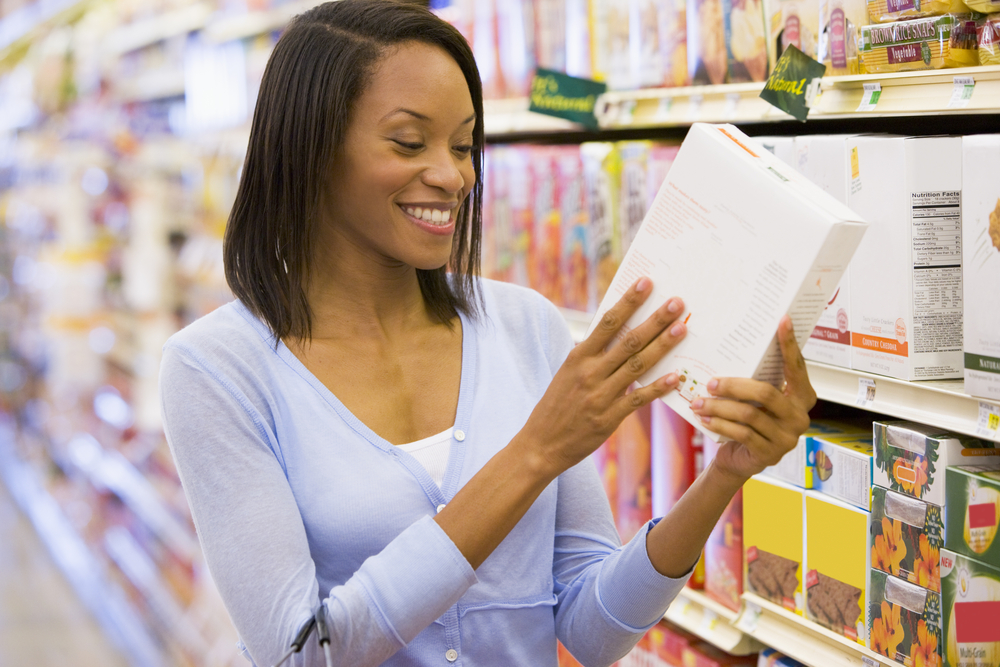 Packaged and processed foods are scary.

It’s nearly impossible to keep up with which ingredients are safe to eat and which ones cause some kind of harm. The food industry and respective lobby groups spend tens of millions of dollars each year lobbying elected officials, in the hope of shaping dietary policy and guidelines for American consumers. In 2020, food groups spent almost $27 million lobbying Congress. It’s doubtful the objective of all this lobbying was to protect the health of the public, as lobby groups are designed to protect profits.

When the Dietary Guidelines Advisory Committee advocated for eating less meat in 2015, various groups in the meat lobby took umbrage and lobbied Congress. And the recommendations were never approved.

Our foods are laden with additives that are meant to enhance flavor, color and shelf life that research has shown are either bad for people to consume or inconclusively so. I came across a 2019 article recently about a blogger called Vani Hari (or the Food Babe) who researched the differences in the ingredients listed on food labels in the United States and the United Kingdom.

Hari showed how these lists are much longer on American products than those from the same brand in the UK. It’s shocking how many ingredients are in US food products that are simply not allowed in other jurisdictions, including Canada, where I live.

Hari singled out brands such as Cadbury, Quakers and Kellogg’s as some of the worst offenders. Artificial dyes are very common in American food products. “Although artificial dyes are common in America, that doesn’t make them safe to eat,” Hari wrote. She believes that U.S. companies continue to sell the artificial ingredient-laden products because they’re “cheaper to produce” and “they can get away with it.”

This information launched me into action, rummaging through my kitchen cupboards to examine the ingredient lists on the foods I eat. Two caveats to this are that, generally, I eat only healthy foods, which made it difficult to find much of the nasty stuff I had read about. And secondly, as I mentioned, I live in Canada, where ingredient identification requirements are more similar to Europe than those of the US. Still, I found a few ingredients that were difficult to pronounce and needed further examination.

I stopped eating cereal long ago, but I found an old box of Kellogg’s Vector,  which I kept in case my kids wanted it. For some reason, I always thought of it as a less bad cereal than say, Lucky Charms. But Vector contained high-fructose corn syrup, which is used in many processed foods, including sodas and snack foods. This can contribute to unwanted calories, leading to weight gain, diabetes and other health conditions. While shopping the other day, I looked closely at some packaged foods I would never buy. In addition to high fructose, Lucky Charms also contained the food coloring agent Tartrazine.

Tartrazine as a food additive has been proven to cause many different side effects and allergic responses, including migraines, asthma attacks and eczema. In some American products, they use other coloring agents that sound even worse. Be wary of additives such as Yellow 5 and 6, Blue 1 and 2, Red 2 and 3, Yellow 5 and 6 and many others. Look up what these ingredients can do to your health. It’s frightening.

In my Heinz Sweet Pickle Relish and Diet Coke, there is sodium Benzoate,  which may be responsible for hyperactivity in children. And if combined with vitamin C, it can be converted into a carcinogen called Benzene. So don’t chase down your orange with a Diet Coke. Even my Island Farms sour cream contained an unfriendly additive called Carrageenan, a thickener made out of red seaweed. Some research indicates this additive negatively impacts digestive health and may be associated with intestinal ulcers and growths. Foods labeled as healthy alternatives can be very deceiving. Take my healthy Turkey bacon for instance. It’s not so healthy! It contains Sodium nitrate, which is used a lot in processed meats. Studies show this can increase your risk of heart disease.

As author Michael Pollan says in his book, In Defense of Food, “as a general rule it’s a whole lot easier to slap a health claim on a box of sugary cereal than on a raw potato or a carrot, with the perverse result that the most healthful foods in the supermarket sit there quietly in the produce section, silent as stroke victims, while a few aisles over in Cereal the Cocoa Puffs and Lucky Charms are screaming their newfound ‘whole-grain goodness’ to the rafters.”

So, what should we do with all this information? Well, it’s a great endorsement for changing your diet to one of fresh ingredients, especially fruits and vegetables. Consider planting a garden and growing your own produce. And think about generally buying less packaged foods. At the very least, take the time to read the ingredients list before dropping something in your grocery cart. If your mind is set on eating foods that contain unpronounceable ingredients, I suggest you try tomatoes, beans and blueberries. They contain things like lycopene (anti inflammatory) magnesium potassium and many other antioxidants that are beneficial to your health.

Sorry, but the “Food Babe” is nothing more than a snake oil salesman spewing scary sounding nonsense trying to make a buck. From NPR: “She stokes unfounded fears about what’s in our food to garner publicity. Steve Novella, a Yale neuroscientist and prominent pseudoscience warrior, among others, has dubbed Hari the “Jenny McCarthy of food” after the celebrity known for championing thoroughly debunked claims that vaccines cause autism.” and “Hari’s approach capitalizes on growing consumer distrust of both Big Food companies and their unfamiliar, industrial-sounding ingredients, and of regulators’ ability to oversee them effectively. Some of these chemicals and additives… Read more »

If you can’t pronounce it you probably shouldn’t eat it.

I am deeply disappointed in the lack of integrity in this post. The “Food Babe” is a fearmonger who spreads disinformation and does not respond to questions or criticism. You did not link any sources to back up your claims about tartrazine and food colorings. If you’re arguing a point and tell people to “look it up” to convince them, the onus is on you to provide proof to back up your statements. The Scientific American link about carrageenan you included points to two studies that essentially cancel each other out and remains inconclusive about any effects carrageenan may have.… Read more »