Valley Processing was selling juice with inorganic arsenic and patulin toxins, according to the FDA. 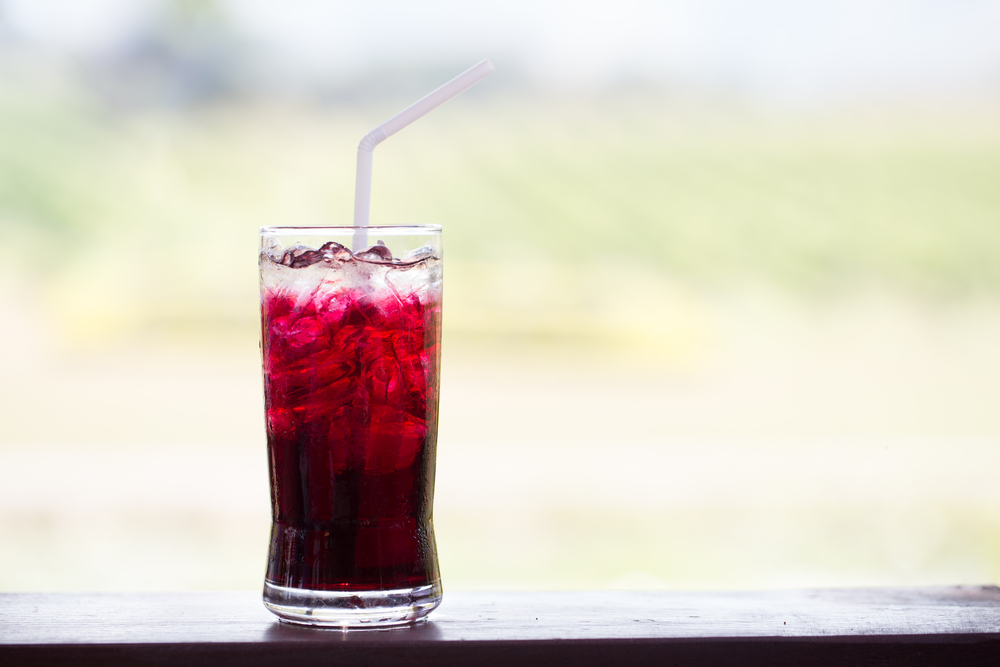 A federal judge has banned a school lunch supplier, which allegedly had inorganic arsenic in its juice, from selling its products to consumers.

The US Food and Drug Administration filed a lawsuit against Washington-based Valley Processing in early November after inspectors determined the company had processed its juice “under grossly insanitary conditions.” On Friday, US District Judge Stanley Bastian banned the company from receiving, processing or distributing juice until it “completes corrective actions.” The company must also destroy all juice in its possession.

Inspectors found that the company’s employees stored grape juice concentrate outside for years to the point that it got contaminated with mold. They then mixed that contaminated concentrate with newer juice and distributed it to consumers, the FDA said. Inspectors found there were both inorganic arsenic and patulin toxins in the juice, which could pose health risks to anyone who drank it.

The FDA said some of that juice went to school lunches, and the company sold three million servings of apple juice a year to a federal school lunch program. Despite promising to discontinue the tainted juice, inspectors later found that the company continued to blend older juice with new juice.

When the judge issued his order, Valley Processing said it had stopped processing juice. A lawyer representing the company told the New York Times in November the company had liquidated its assets and stopped operating. In order to ever sell juice again, the company must comply with a number of health measures and let the FDA inspect its facilities.