Yet again, they’re not so different from us. 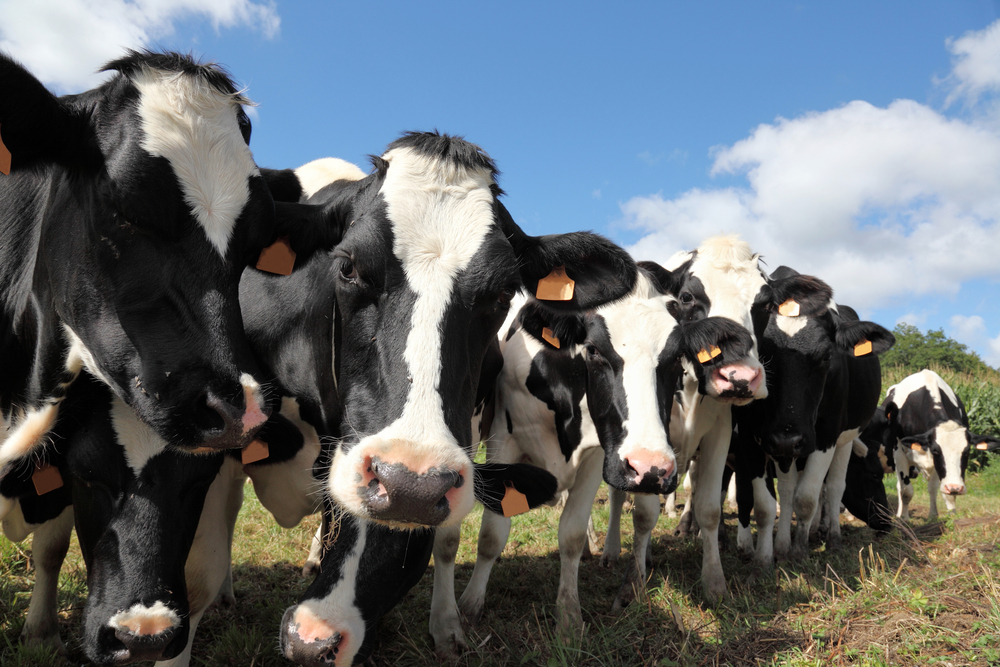 During the COVID-19 pandemic, we’ve all had to get used to communicating across a distance, whether that’s through video chat or with significant physical separation.

You can ask…well, literally anybody, at this point, and they’ll tell you that these forms of distanced conversation just aren’t the same, and aren’t as satisfying. A new study out of Austria found that cows, too, prefer in-person interaction.

The study was set up to find out whether cows—heifers, in this case—can tell the difference between digitally recorded and live human interaction, and what that difference might be. The researchers hooked up the cows to heart rate monitors and carefully monitored physical indicators of stress and relaxation, which include the position of the animal’s ears.

Human testers then spoke gentle, soothing language to the cows while stroking them. It’s not clear exactly what was said, but they used a gentle voice, or at least as gentle as someone speaking German can be, with long, low vowel sounds. The testers either spoke directly to the cows, or played back identical recordings from an MP3 player strapped to their chests while stroking the cow.

Interestingly, the cows’ heart rates didn’t drop while being stroked; they actually rose a bit before dropping to levels lower than pre-stroking. But those heart rate clues, along with ear position, ear twitching, and neck stretching, all showed that the cows were more relaxed and calm with a live person speaking to them, compared with the digital recording.

The study did not test for stroking without any audio component, so it’s unclear what kind of effect that tactile connection has by itself. But the differences between the recorded and live audio do seem to indicate that cows get more relaxation and pleasure from a live human than from a recording. Don’t we all!

HOW CAN A PERSON WHO IS TAKING CARE OF AN ANIMAL THAT HAS FEELINGS, CENTRAL NERVOUS SYSTEM, AND A BRAIN, KNOWING THE ANIMAL IS SO INTELLIGENT THAT IT PREFERS KINDNESS AND HUMAN CONTACT, BE SO CRUEL TO TAKE THE BABY AWAY WHILE THE MOTHER-COW CRYS FOR DAYS AND NIGHTS ON END? THEN IN SIX YEARS KILL THE COW FOR MEAT IN A WAY THAT IS SO PAINFUL? I WAS HOPING THAT YOUR E MAG WAS GOING TO BE ABOUT REAL FARMING OF PLANTS WHEN I SIGNED UP BUT MORE AND MORE YOU HAVE GONE THE WAY OF ANIMAL TORTURE.