Horses and farmed deer have also been affected. 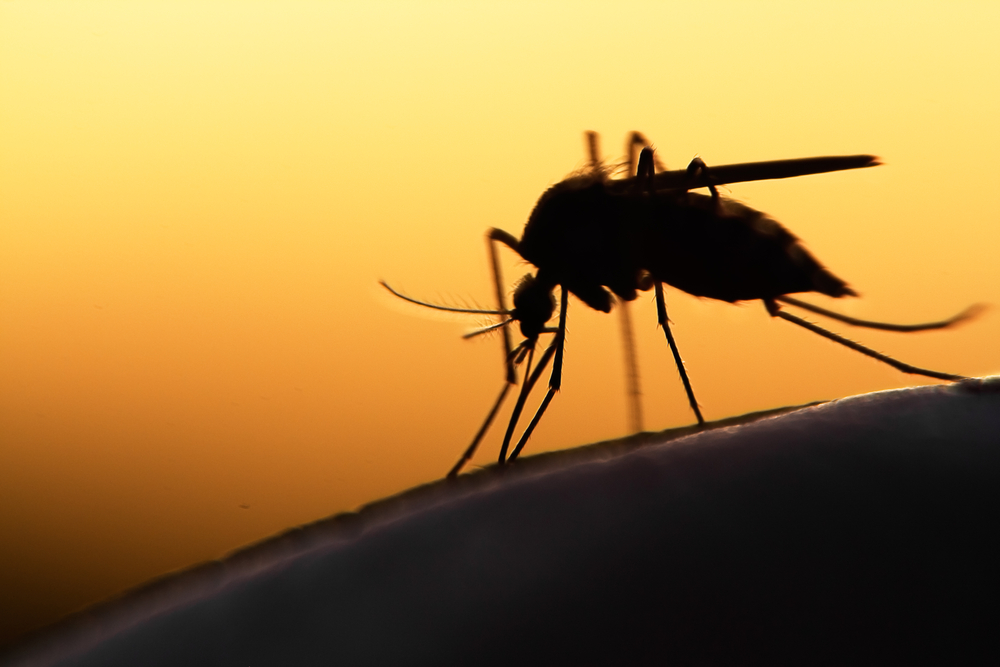 Swarms of these blood suckers have been killing cattle in Louisiana.
Photography by mycteria on Shutterstock
Share
Tweet
Pin
Email

Hurricane Laura, which reached Louisiana on August 26th, has been one of the most destructive storms in recent years.

One lesser-known effect of the hurricane has been the deaths of hundreds of head of cattle, horses, and other livestock—but not due to the wrath of the storm itself. Instead, those animals have been harmed by a result of the hurricane: massive swarms of mosquitoes.

Hurricane Laura killed dozens in the United States and caused billions of dollars worth of destruction, including an estimated $1.6 billion in damages to Louisiana crops. The mosquito boom that followed the hurricane has been deadly for livestock in Louisiana, as the sheer number of insect bites have caused anemia in cattle. Some animals have died from exhaustion, as they’ve had to constantly move to try to evade the clouds of mosquitoes.

Adult mosquitoes, according to the CDC, do not generally survive hurricanes; they’re delicate insects, and the strong winds and rain will wipe them out. As a result, for a day or two after a hurricane, there will be hardly any mosquitoes at all. But hurricanes often bring floods with them, and floods lead to enormous births of certain types of mosquitoes.

While floodwater mosquitoes don’t generally carry any of the particularly deadly diseases associated with mosquitoes, they are extremely aggressive, biting relentlessly, and their bites are noted to be more painful than other types of mosquitoes.

Reports out of Louisiana are gruesome, indicating that hundreds of head of cattle have died from blood loss and exhaustion from fighting off the gigantic swarms of mosquitoes. Cows have spontaneously aborted calves from stress. Some other animals, including penned deer and a few horses, have also died.

According to Louisiana State University’s AgCenter, the swarms have begun to lessen over the last few days, and persistent spraying by farmers and ranchers may have an effect on saving some livestock. The effects on pregnant cows is theoretically a damaging long-term issue, and the health of the herds is still at risk. The beef industry in Louisiana is significant; in 2017, there were over 11,000 ranchers, with over 550,000 head of cattle.