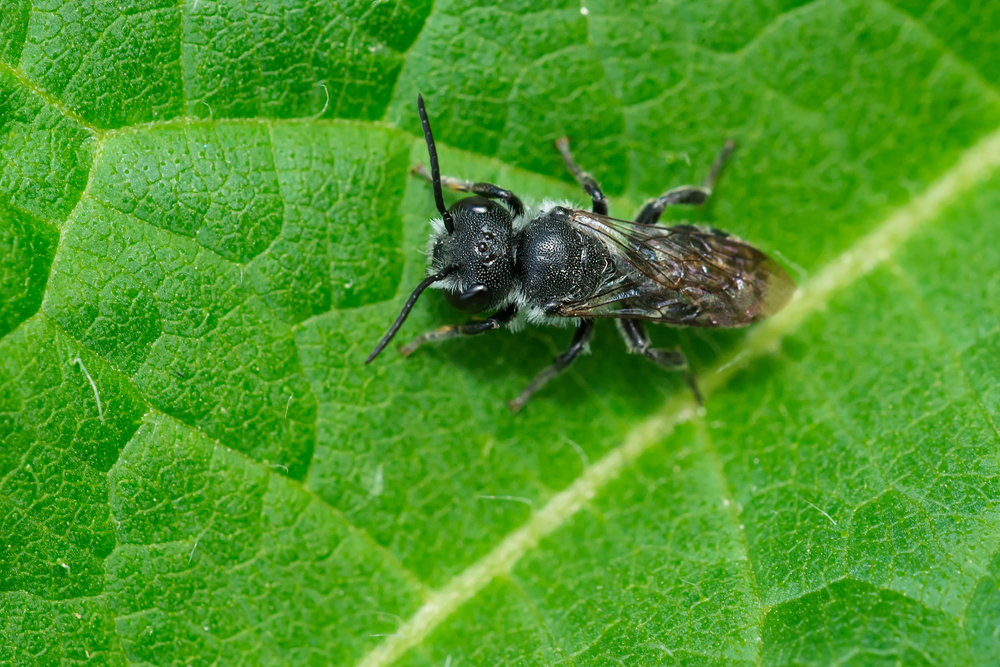 It’s widely known, at this point, that many crops rely on bee pollination. But not all crops find that bee-based pollination is their limiting factor—meaning that yield is directly correlated with the quantity of pollination. A new study identifies the crops that particularly rely on bees, and finds that declines in bee populations could affect productivity.

The study, from researchers at Rutgers University, looked at 131 farms across the United States and even into British Columbia, Canada. Those researchers examined the insect pollination of several crops, and found that four—apples, blueberries, sweet cherries, and sour cherries—are “pollination-limited.” That term means that any decrease in pollinators will prevent the crop from producing as much as it could; it is the limiting factor.

The decline in honeybee populations worldwide is ongoing, with the number of colony deaths regularly setting records. Less known is the decline in native bee populations. The honeybee used for pollinating these fruits is the European honeybee, an insect not native to North America, but which was imported a few centuries back. North America has many native bee species, which are often solitary and do not create large hives. This makes them less appealing to beekeepers—they’re not easy to control—but many, especially the blue orchard bee, are incredibly effective pollinators.

This new study found that native bee species provided similar amounts of pollination as the European honeybees. And native bees, too, are struggling to survive, with many species declining in population or moving northward in response to climate change.

Because native bees are actually more efficient pollinators than European honeybees, the researchers suggest that farmers should adhere to practices that make life easier for native bees. Those could include planting native wildflowers, reducing the use of certain pesticides, and leaving around debris that the native bees like to build nests in, like fallen logs and brush piles. It may not be sightly, but the native bees are doing our crops a big service; we might as well do them a solid favor, too.