Got Extra Veggies? These Organizations Want to Connect You to a Food Pantry

AmpleHarvest.org is looking to put a dent in food waste. 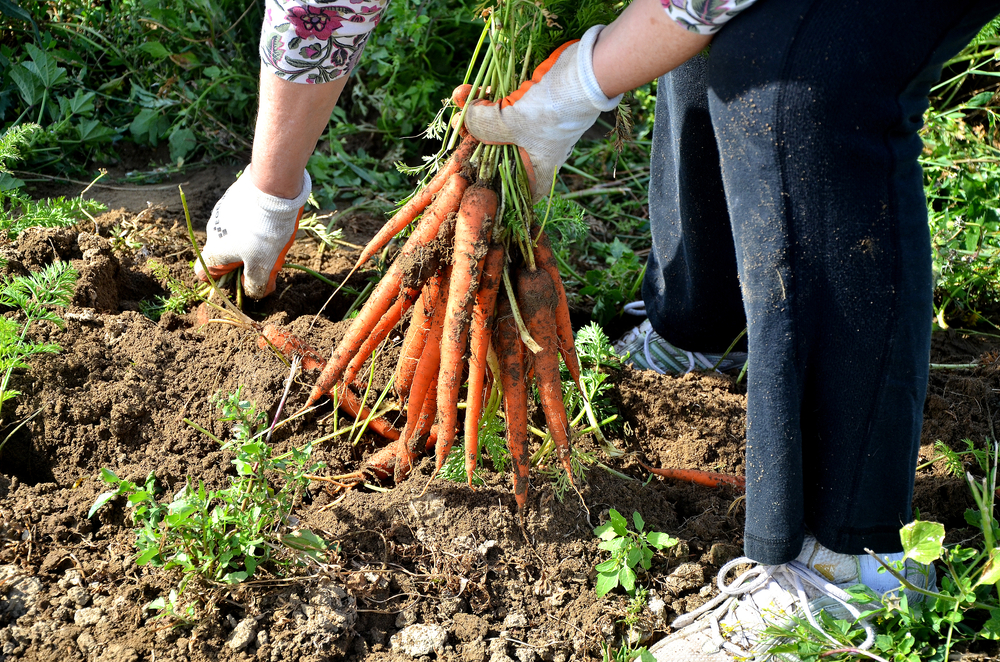 It was 2007 and the Newfoundland, New Jersey resident had grown 40 pounds of excess fruits and vegetables in his garden—more food than he knew what to do with. Oppenheimer took the extra produce to a local women’s shelter, where staff told him residents rarely received fresh food.

A year later when he was managing a community garden, Oppenheimer was again faced with what to do with an excess harvest. He looked for a food bank to donate the food to, but couldn’t find any pantry within 25 miles using an internet search.

“It dawned on me: shelters saying they can’t get any fresh food and Google can’t tell me where food pantries are—this is solvable,” he says.

Oppenheimer’s solution to the problem was AmpleHarvest.org—an organization that now finds itself among a number of nonprofits looking to connect food pantries to those who grow fresh produce. Since the pandemic shut down the economy in mid-March, more than 40 million Americans have filed for unemployment aid. In 2018, around 37 million Americans were food insecure, according to the USDA, but the number of those in need has surely grown in recent months, causing overwhelming demand for food banks.

Oppenheimer founded AmpleHarvest.org in 2009 as an online hub for small farmers and gardeners looking to donate and pantries hoping to receive. Food pantries are local distribution centers that hand out the food that food banks store. The organization currently has roughly 9,000 food pantries registered in its directory.

Since the start of the pandemic, an additional 90 pantries have signed up, and the website has experienced high traffic volume. Between March and April alone, web traffic doubled.  The spiking demand for food assistance likely caused the increase in traffic, but Oppenheimer anticipates even more interest once people who have started their own gardens during the pandemic start harvesting their vegetables.

“We have the power to do something at a time where everyone is feeling very powerless and it’s actually a wonderful opportunity,” Oppenheimer says. “The produce in your garden can make this whole difficult time a lot less difficult for the people in your community on a national level.” 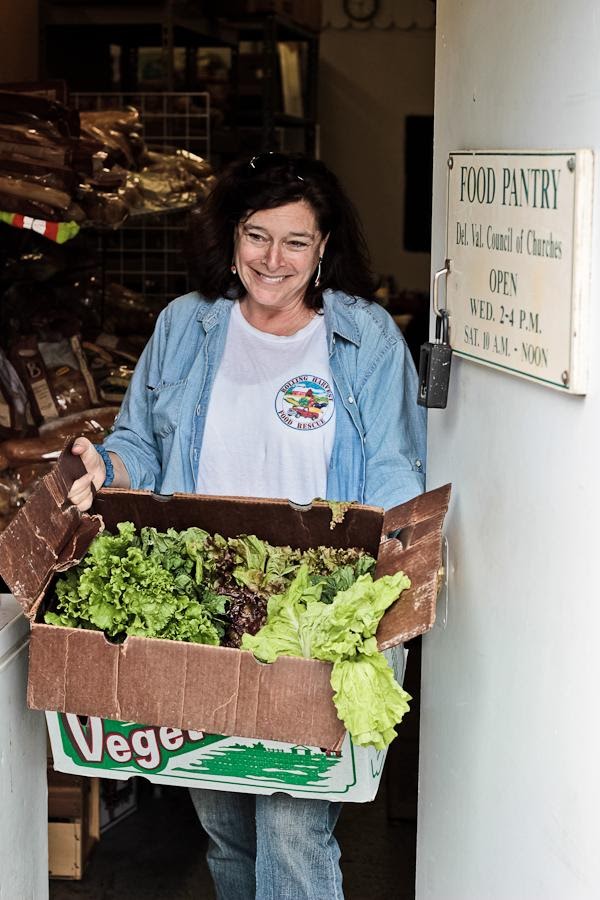 Other organizations focused on tackling food waste and hunger have also seen growing need for their work. The Binghamton Food Rescue, a New York organization, which salvages produce from local farmers markets, has had to expand its operations due to the demand seen in food banks by mobilizing teams of volunteers. The organization collects perishable food waste and redistributes it as packaged meals or groceries food-insecure households.

CropMobster, an online matchmaking program for farmers and food suppliers to sell or donate their surplus, has seen page activity double over the last eight weeks and has had more than 1,600 new members join in the last month.

Between 30 and 40 percent of our food supply is wasted, according to the USDA. This includes food that is thrown out, lost in processing or that’s never even harvested. A study conducted by AmpleHarvest.org found that there is 11.5 billion lbs of excess produce that is wasted every year among the 42 million home and community gardeners in the US. And that doesn’t count the huge amounts of produce that farmers have had to dump during the pandemic due to supply chain disruptions.

Oppenheimer says that while it’s too early to tell what AmpleHarvest.org’s impact will be during the pandemic, he hopes that one day he can shut it down, knowing that all of America’s food pantries are visible and everyone has been enabled to donate fresh food within their community.