Do Farmers Know What Pesticides Are Coating Their Seeds? - Modern Farmer
Plants

Do Farmers Know What Pesticides Are Coating Their Seeds?

A new study finds a disturbing number of farmers say they do not. 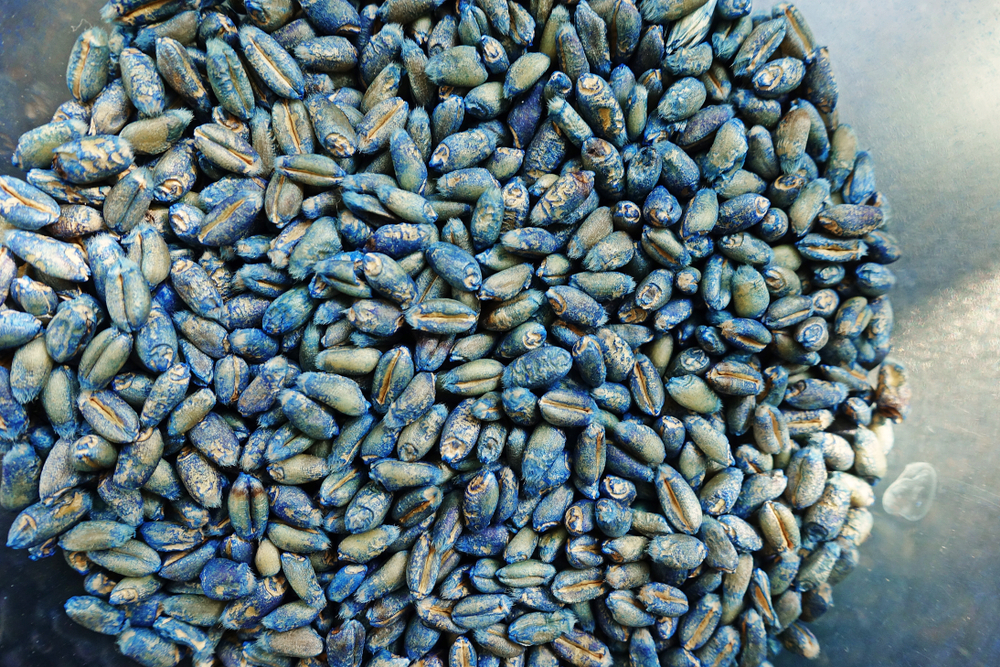 Pesticide-coated seeds are one of the most efficient—and thus popular—ways to get that pesticide treatment onto a plant.

Over the past decade or so, pesticide-coated seeds have become incredibly prevalent in American farmland, especially for growers of large amounts of crops like soybeans, corn, and cotton. But a new survey from Penn State University finds something very disturbing about these coated seeds: farmers may not even know what kinds of coating they’re using.

The study compared findings from the USDA’s Agricultural Resource Management Survey—the government’s most important source of data about the way plants are grown—with proprietary data on pesticide use from Kynetec, a private pesticide research company.

That Kynetec data indicated that seed treatments have increased over the past decade dramatically, with 90 percent of corn acres and 76 percent of soybean acres grown with treated seeds in the period between 2012 and 2014. The ARMS data from the USDA suggests that the treatments have only grown in popularity, but also includes surveys of farmers, asking exactly what kinds of pesticides they’re using.

Almost all of the farmers of the country’s major crops could name the crops they applied themselves on the field; understandable, given that the farmers had to buy and apply it. But the seed treatments are done before the farmers ever get those seeds, and an uncomfortably high number of the farmers either did not know what pesticides their seeds were coated with or declined to answer.

So how many either didn’t know or didn’t answer? The Penn State team found that 57 percent of farmers of spring wheat, 43 percent of winter wheat, 38 percent of soybean, 35 percent of corn, and 16 percent of cotton growers fell into that category.

“This is likely because seed is often sold with a ‘default’ treatment that contains a mix of different pesticide active ingredients, and the treated seed is exempt from some labeling requirements,” said Margaret Douglas, assistant professor of environmental studies, Dickinson College, one of the paper’s authors, in a press release.

The fact that those treated seeds are exempt is a major problem: Farmers should know, and it should be easy for them to find out exactly what they’re planting. Otherwise it can be very difficult to tailor their work to use minimal pesticides and fertilizers.

Not farmers but scientists, botanists, whoever, need to know what pesticides are coating the seeds to find out how this effects the human body as well as what changes it brings about in the crops.